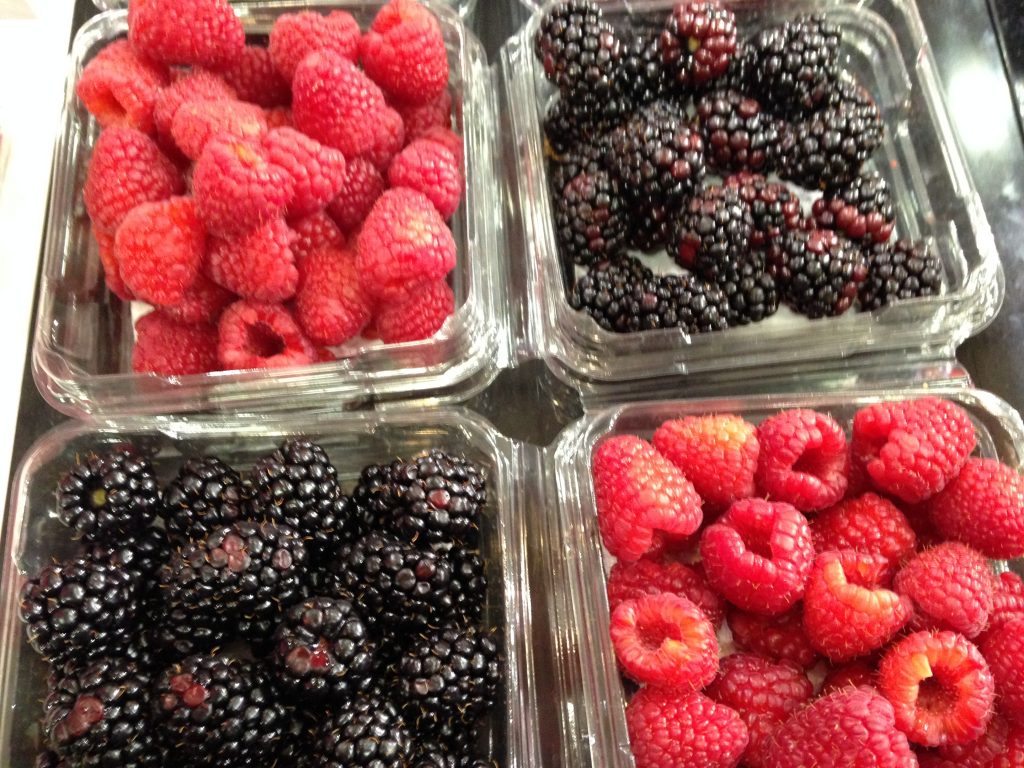 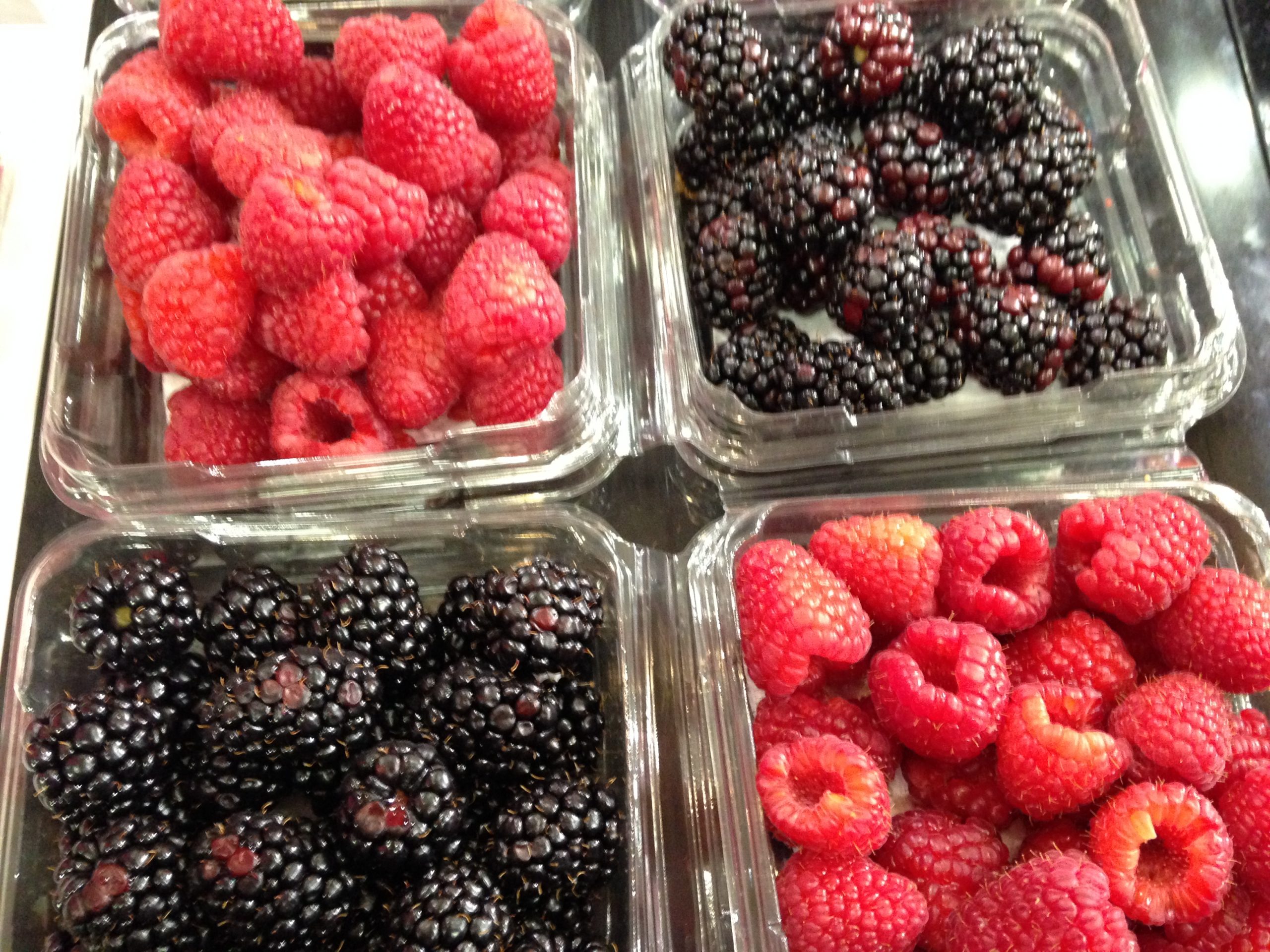 As of May 9, fresh Andean blackberries and raspberries can be imported from Ecuador into the continental United States under what is known as a systems approach.

Designed to protect against the introduction of quarantine pests into the US, in this case the systems approach would include requirements for commercial consignments of the berries to come from a pest free production site within a certified low pest prevalence area for fruit flies, and pest monitoring and trapping.

The fruit – fresh Andean blackberry (Rubus glaucus Benth) and raspberry (Rubus idaeus Linnaeus) – would also have to be accompanied by a phytosanitary certificate issued by the national plant protection organization of Ecuador bearing an additional declaration stating that the consignment was produced and prepared for export in accordance with the requirements of the systems approach.

The three plant pests seen as having the highest pest risk potential in regard to the blackberry and raspberry fruit imports from Ecuador into the continental US are Anastrepha fraterculus (South American fruit fly), Ceratitis capitata (Mediterranean fruit fly, or Medfly), and Copitarsia decolora, a moth.

APHIS – the USDA’s Animal and Plant Health Inspection Service – published the final rule allowing for the imports on April 8 and it will be effective as of May 9.

According to APHIS documents, in 2005, Ecuador had approximately 4,275 ha of Andean blackberry and raspberry crops with a potential annual production of 6,840 tons of fruit. Its exports of fresh Andean raspberries and blackberries averaged 13 tons per year for 2000-06, but by 2007 had reached 90 tons.

The document says the quantity of Andean blackberry and raspberry expected to be imported into the US from Ecuador yearly is less than 180 metric tons, though the amount per species is not yet known.

(This estimate is based on the fact that the sea shipping containers typically used for estimating the volume of fresh fruit shipments are 40 feet long and hold approximately 40,000 pounds or 18.18 metric tons of fruit. According to an estimate given to APHIS by Ecuador’s government, the maximum quantity of fresh Andean blackberry and raspberry that Ecuador is expected to export annually to the US is less than 10 shipping containers per year, or less than 181.8 tons.)

Economic impact on US berry growers

Before the rule’s approval, APHIS analysed data to check the move would not have a significant economic impact on small domestic growers in the US.

Comparing the volume level of these imports with the expected annual imports from Ecuador of less than 180 tons, the Ecuadorian import share would be less than 0.4% of the U.S. import share for these fruits and not have a significant economic impact on a substantial number of small entities, it said.

(Because the Andean blackberry is more closely comparable to the loganberry (a blackberry-raspberry hybrid) than it is to the common blackberry (Rubus fruticosus), APHIS said it based its analysis on aggregate quantities of Rubus species commercially produced by the US.)

Raspberries rank third as the most popular berry in the US, coming after strawberries and blueberries.In 2013, California produced 94.1 million pounds of raspberries, valued at $239 million, and Washington, 68.1 million pounds valued at nearly $57.3 million (tables 2 and 3).

The US is a net exporter of raspberry, and yet still imports a significant quantity, APHIS said.

Mexico is the major source, supplying over 90% of US fresh raspberry and blackberry imports, followed by Guatemala with 4%, Canada with 2% and Chile with 1%.

In 2013, 51 million pounds of blackberries were produced on 7,300 acres, of which 4 million pounds were sold as fresh berries and the remaining 47 million pounds sold as processed product, including frozen. The value of US blackberry production, 2008-2012, averaged $37 million dollars.

APHIS:
Analysis in Support of Certification that the Rule will not have a Significant Economic Impact on a Substantial Number of Small Entities
Importation of Fresh Andean Blackberry and Raspberry Fruit From Ecuador Into the Continental United States