Add
Nutritionist Aitor Sánchez launched the programme that will last until June with book signings, storytelling and a literary contest for children.
Wed 11/03/2020 by Richard Wilkinson 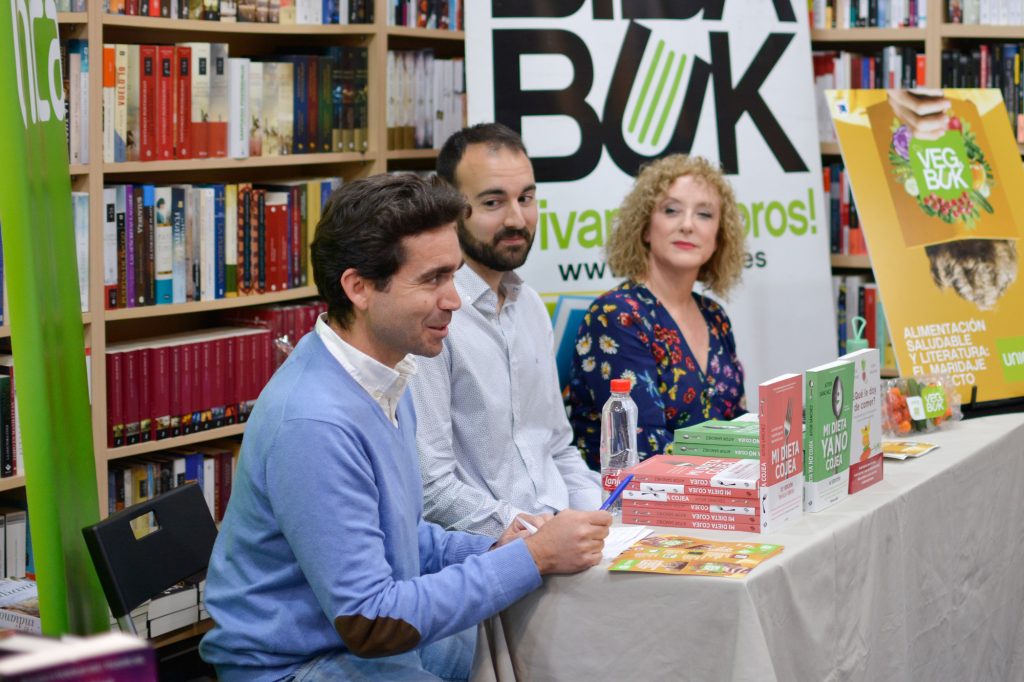 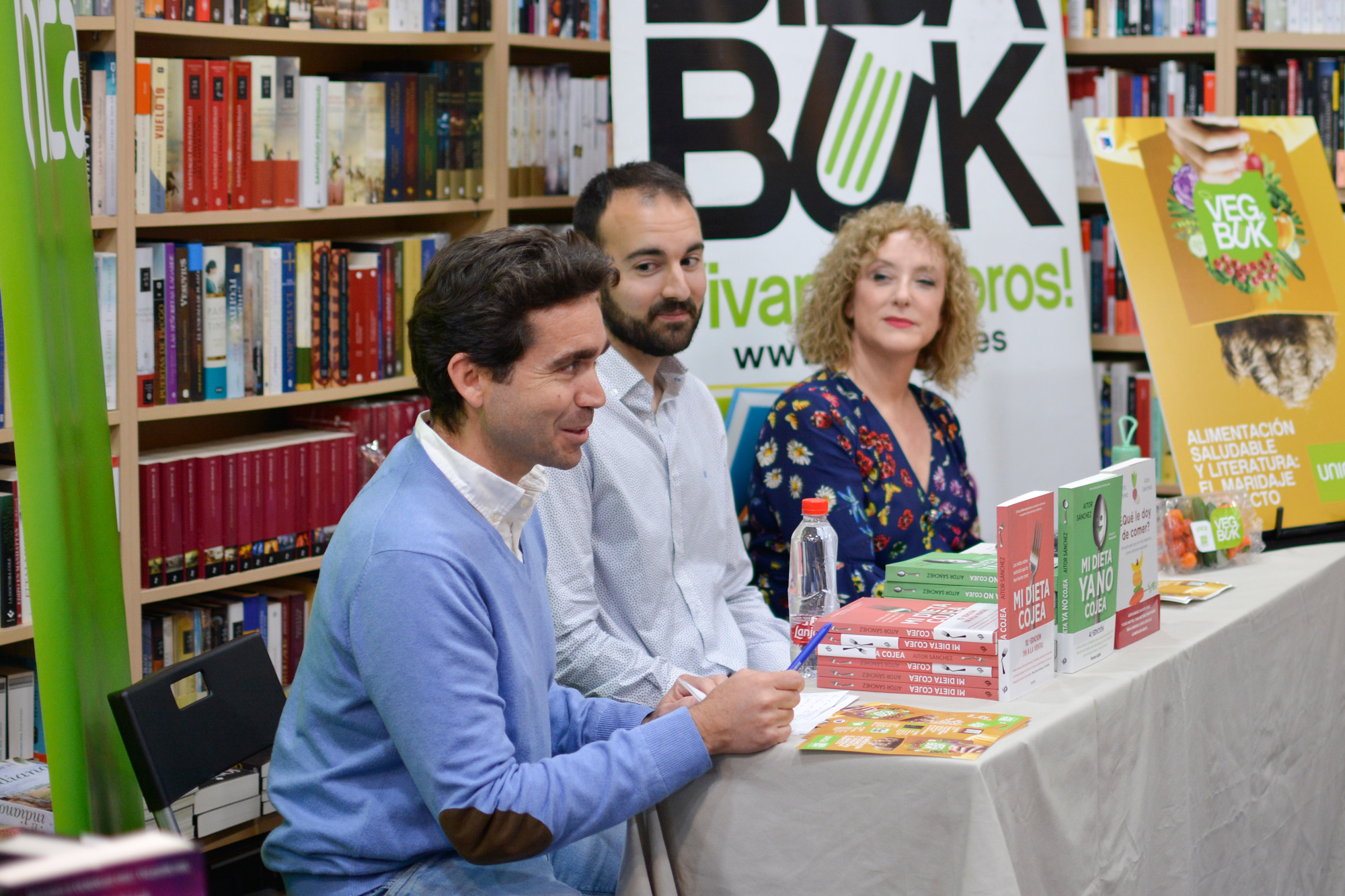 Aitor Sánchez, nutritionist, writer, disseminator and advisor of UNICA in nutritional matters, was responsible for kicking off the new initiative promoted by UNICA and Bibabuk, ‘Veg & Buk’, a combination of mens sana in corpore sana that aims to educate people about the need to feed ourselves in a healthy way and cultivate the mind through reading, since these actions also have an impact on our inner well-being. A series of events until June will combine healthy food with the enjoyment of books.

“Until not many years ago, the food sections of bookstores were full of supposed miracles and solutions regarding our food. However, we increasingly see how modern nutrition and dietary works are seeking to empower us and make us more critical consumers as we take control of our diets,” said Sánchez.

Among the conclusions drawn by the prestigious nutritionist, he comments that “regardless of the works we read, what is without doubt is that during recent years, there has been an unstoppable and growing trend providing very clear advice: the future of healthy eating, both for the human being and for the planet, depends on a vegetable-based diet.”

Spending time and taking care of oneself is vital to feel better. Tasks such as cooking, eating healthily, enjoying a book or exercising are essential parts of a healthy lifestyle.

“Not only do we have to nourish our body, but also our mind,” stresses Sánchez.

The Bibabuk bookstore has prepared an exhibition of recommended books dealing with healthy eating habits for adults, for young children, for pregnant women, and so on. Throughout the ‘Veg & Buk’ campaign, customers who purchase one of the selected books will be presented with a little box of vegetables.

A monthly calendar of activities has been prepared that will conclude next June. The next appointment will be on Tuesday, April 14, with a meeting about the work ‘Don’t let Cibeles find out’ by Almeria novelist Mar de los Ríos. The writer has been one of the driving forces behind this initiative. “It’s a project that began this summer when I made a literary journey through the United Kingdom. I took my ancestral love for literature, which is much more incarnate in general among the Anglo-Saxon and northern European populations than in our country,” said the novelist. In his visits to many bookstores he observed that people use them as reading temples, besides being stores where books are sold.

“You breathe another environment,” he explains, “where the reader has gone to have a good time without haste and where he or she can read at pleasure.” In addition, many of them need to drink something frugally while reading. This was the embryo of ‘Veg & Buk’.

On May 2, in the central tent of the Almeria Book Fair, there will be a storytelling based on the book ‘The rebellion of vegetables’ by David Aceituno and Daniel Montero. Finally, vegetable snack boxes will be distributed among the children in attendance.

On June 20, as the culmination of the ‘Veg & Buk’ project, on the Rambla, in front of Bibabuk, the prizes of the I ‘Veg & Buk’ Story Contest will be awarded under the motto ‘Books and vegetables for children between 8 and 12 years’.