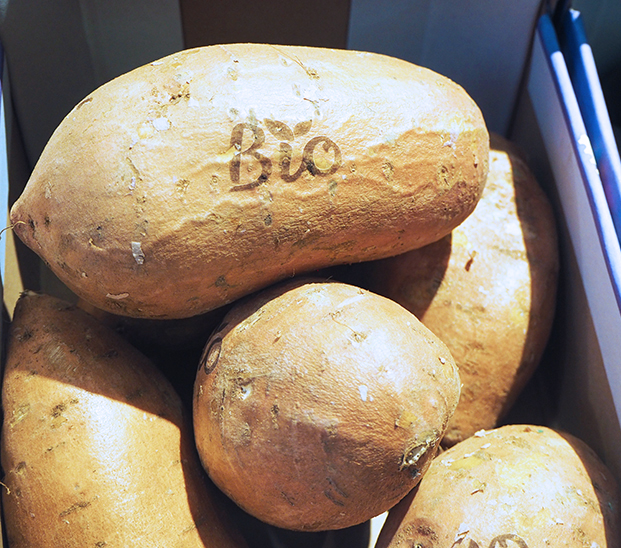 Waitrose, Riverford, Abel and Cole, Agrico, Sarpo, Skea Organics, RBOrganic, and Produce World have all signed up to the pledge to sell disease-resistant organic potatoes, which was launched on 13th October at the Organic Grower’s Alliance’s Organic Matters Horticulture Conference.

Organic certification body the Soil Association developed its ‘UK Robust Potato Pledge 2021’ in a bid to help growers move away from potatoes that are susceptible to blight – a disease that can quickly devastate entire potato crops. Those signing up agree to prioritise organic potatoes bred for blight resistance over more well-known varieties. The move should help the organic potato sector transition to 100% robust potato breeds over the next five years.

“It is great to see so many retailers signing up to this pledge, which we hope will help to unite supply chains in the organic potato sector. Blight is a serious problem for all potato growers, but it can be particularly difficult for organic farmers as they don’t use chemical inputs to fight off the disease. Innovative breeding programmes have had huge success at establishing varieties that are blight resistant, while still providing all the qualities that make potatoes a delicious choice for shoppers.”