Add
The leading independent vegetable seed company is presenting its new varieties at its Open Day in February 2023.
Thu 22/12/2022 by Tozer Ibérica 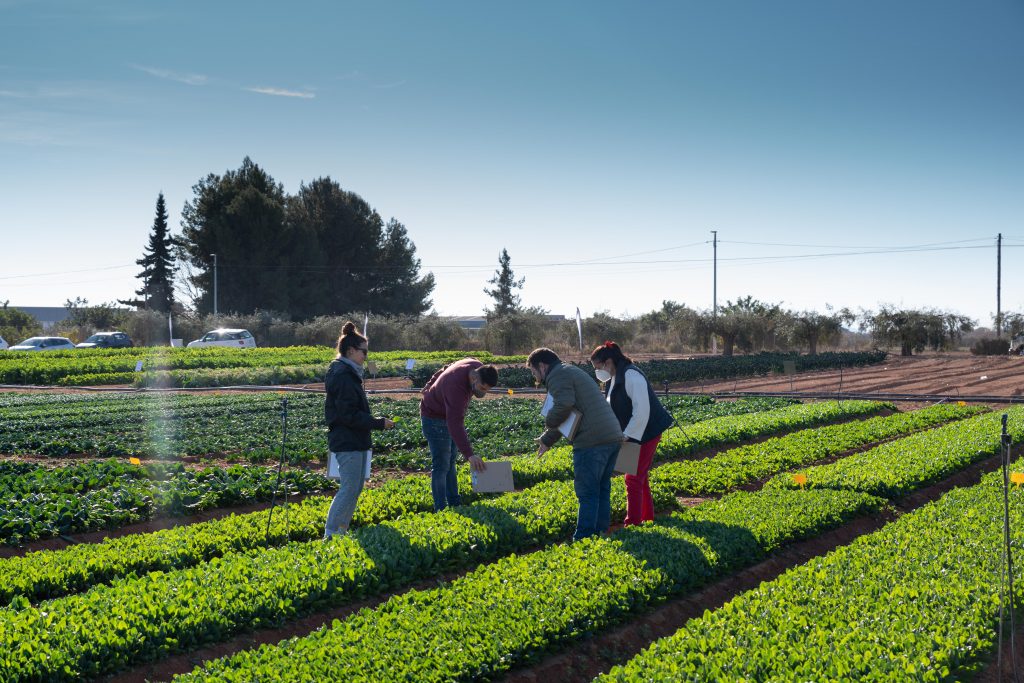 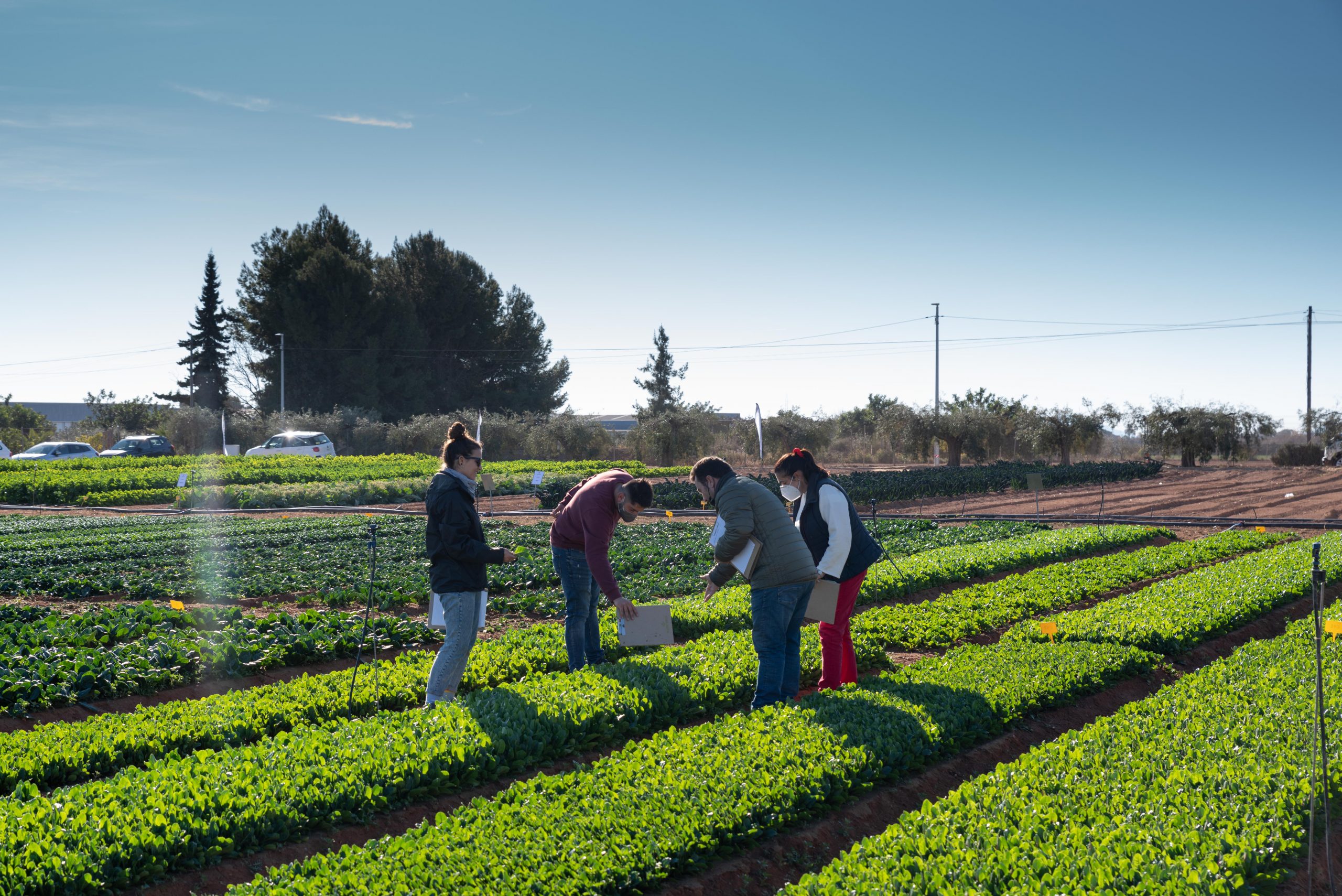 Tozer Ibérica has already set its sights on 2023 – a year that will bring with it the market launches of its new celery, leek, rocket, coriander, kale and cabbage varieties.

All these varieties will be presented to the trade in mid-February at Tozer’s annual Open Day. The event, on 14-16 February, will bring together the clients of Tozer Ibérica at its “Las Flores” estate in the municipality of El Albujón in Murcia.

The independent family-run plant breeding business is focusing on celery, spinach, chard, kale, leeks and rocket as its star products for launch in 2023.

In addition, he company is also setting itself the clear commercial goal for the coming year of increasing the sales of some of its leading products, such as spinach, chard, broccoli, pak choi, beetroot, sweetcorn and tomatoes. “This year we’re giving a special push to our Nicareddhu cherry tomatoes. Our intention is to roll out some special actions in the Almeria area so producers can get first-hand knowledge of this successful variety,” explained Manuel Hernéndez, Tozer Ibérica’s sales executive for southern Spain and Portugal.

“We believe that 2023 will still be a difficult year for the sector, but we hope that consumer confidence will recover and that it will be a very positive year for our producers. That’s why we’re continuing to work on developing new varieties of our products, and aiming to increase the testing and development work we carry out in Spain,” said José Carlos Grajeda, Tozer Ibérica’s Sales Manager.

With this last year marked by the increase in fuel and energy prices and the current inflationary trend, according to Grajeda: “We have tackled the rise in our general costs, and I believe we have understood the problems facing our producers, because to a large extent we are experiencing the same problems. We have supported them by supplying the seeds they need, understanding the unique context that has affected this year’s campaigns”.

Always opting for natural techniques in the development of new horticultural varieties, Tozer Ibérica continues to add new listings to its catalogue. You can access all this information by visiting their website: www.tozerseeds.com