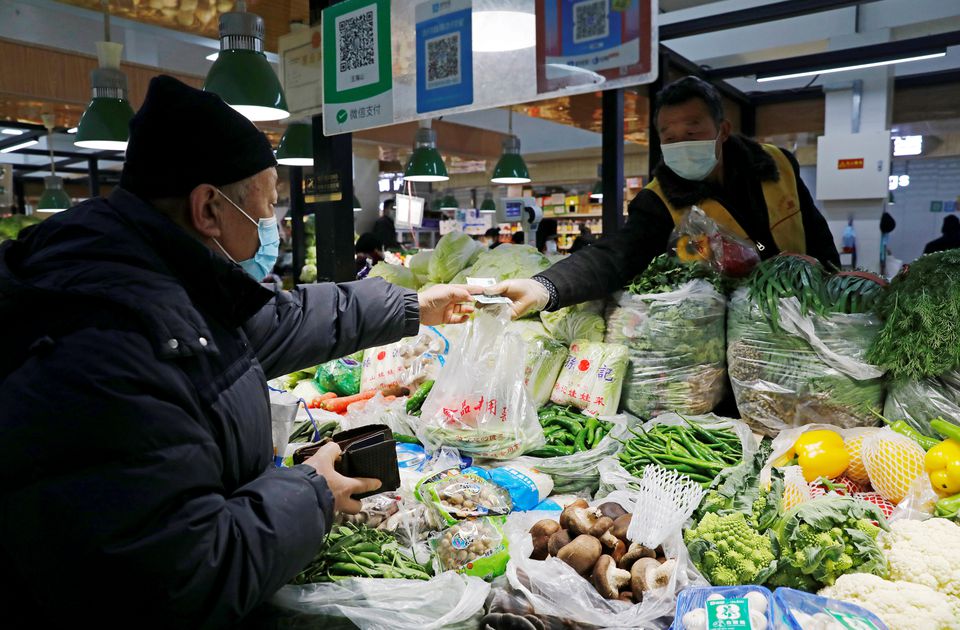 According to the latest official statistics, the cost of living in China rose by an average of 2% year-on-year between January and November, a much lower rate than that of other economic powers, for which reason the Government – which had set an official ceiling of 3% for this year – has not announced any plans to stem the rise in prices.

In fact, the Prime Minister, Li Keqiang, defended his “prudent” monetary policy in June, to avoid high inflation rates, and assured that in recent years the Chinese central bank “did not print excessive amounts of money”, which has fact that it has not been forced to raise interest rates.