Add
Company news
The leading independent vegetable seed company based in Murcia will close the year with an expected growth of 10% compared to 2020.
Thu 23/12/2021 by Tozer Ibérica 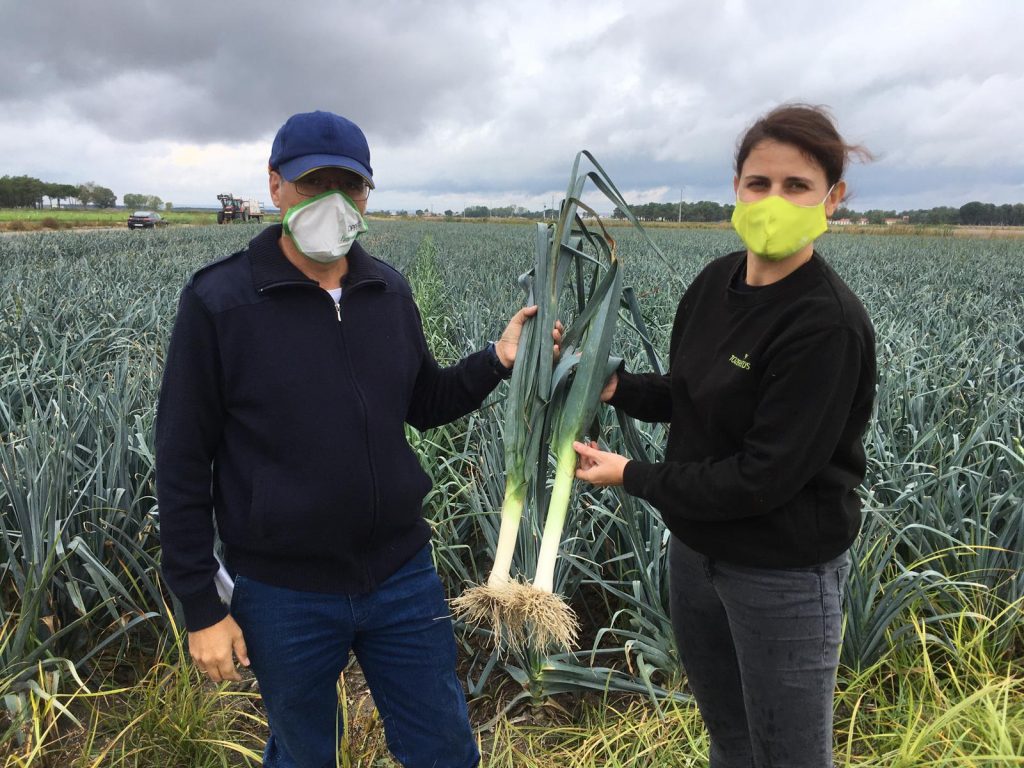 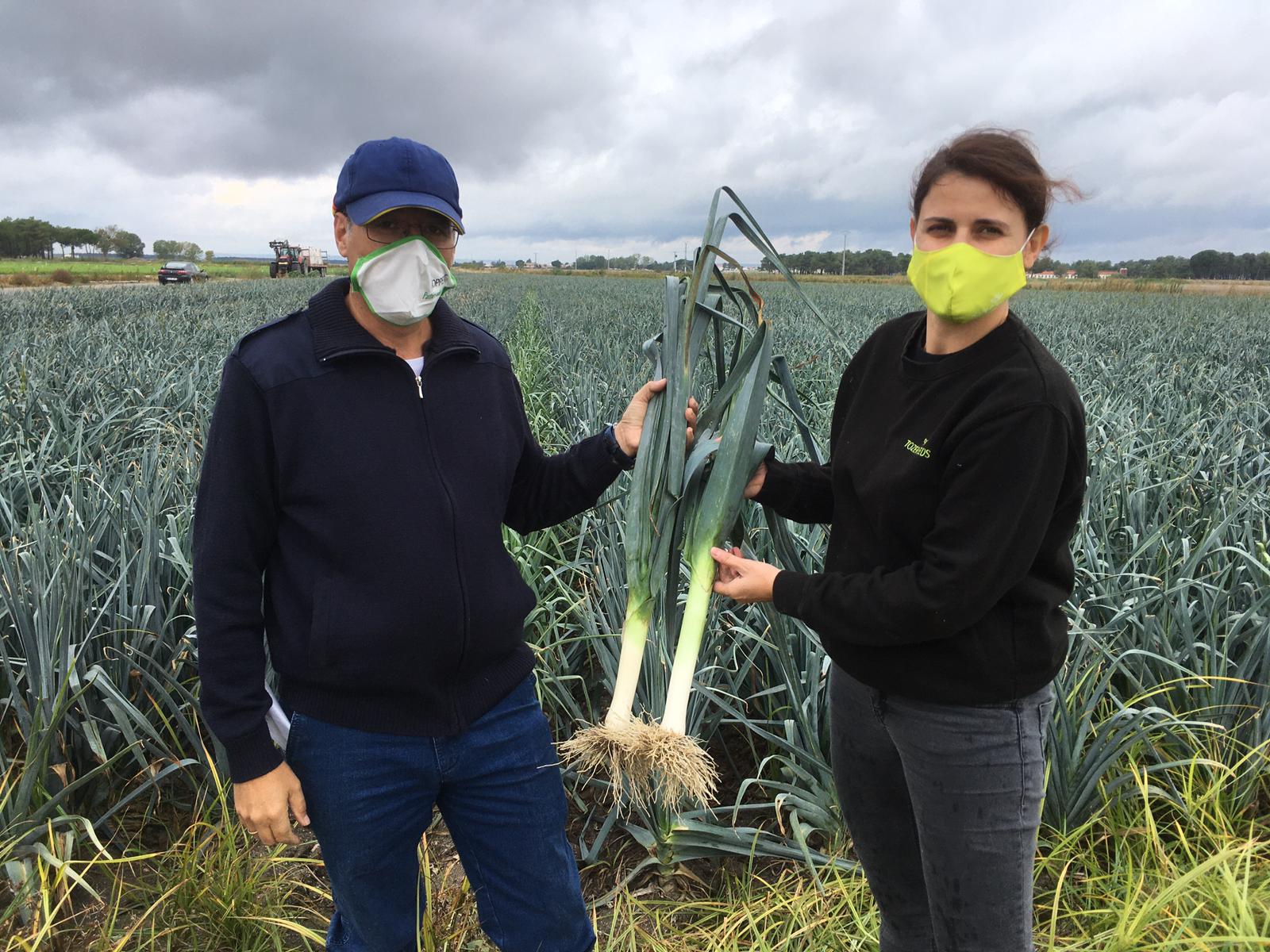 Despite the complex international situation, Tozer Ibérica expects to close 2021 with as estimated growth of 10% over the previous year. The increase in domestic sales, as well as the notable increase in orders from other southern European countries, consolidate the growth path of the Spanish subsidiary of Tozer Seeds

“The balance has been quite positive. We  continue to grow mostly thanks to the support of our customer,” says José Carlos Grajeda, head of sales at Tozer Ibérica. “We remain very strong in celery sales, a product in which we are leaders. Our most popular varieties such as Julius and Monterrey are sure value for our customers. In addition, the Pop Vriend spinach varieties that we distribute in Spain have also increased in sales significantly,” he adds.

In addition to these reference products, 2021 has been marked for Tozer Ibérica by the incorporation ofnnumerous innovations to its catalog. A total of 23 new products, including celery, arugula, chard, pal choi, cabbage, kale and leek, confirm the innovative vocation of this independent seed company.

“We are particularly excited about the new varieties of celery, coriander, arugula and kale. They are very promising for the coming years. They guarantee excellent resistance, yield and crop uniformity, which is essential for our customers,” explains Grajeda.

From its offices in Fuente Álamo, Murcia, and with a team of 12 people, Tozer Ibérica has not stopped growing since it was founded fifteen years ago. Its catalog, in constant evolution, is strongly market by the high specialization in holticulture. Celery, leek, chard, spinach, cabbage, kale, tomato, pak choi, pumpkin, arugula or Kalettes, a finalist innovation in the 2013 FLIA awards, complete the offer of a resolutely committed and independent company.

Access to the catalogue with all the new products for 2021 here: https://rb.gy/kf7puj