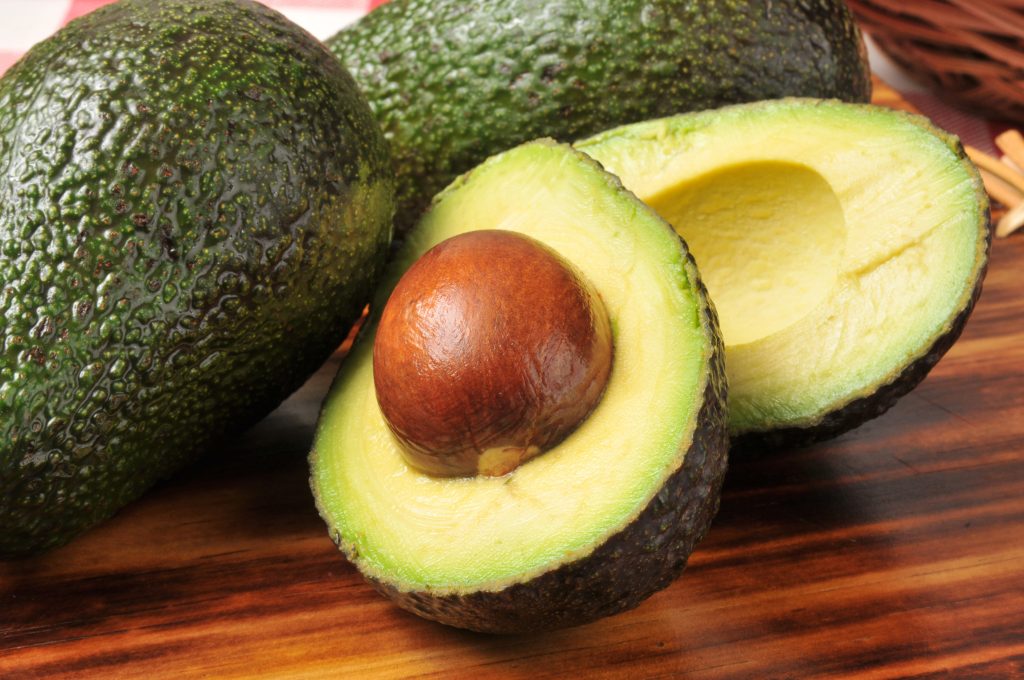 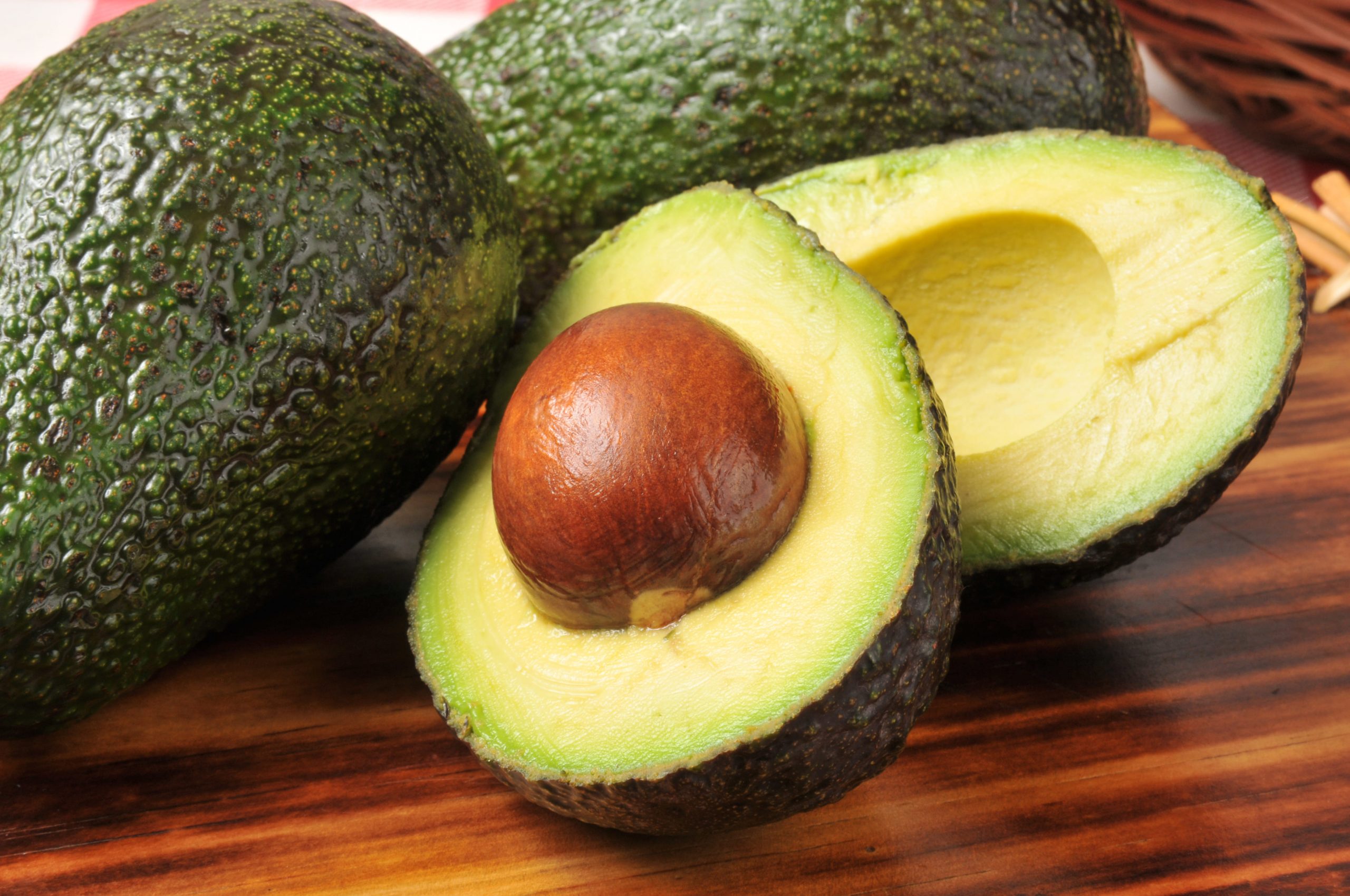 South America is now the world’s second-largest supplier of avocados after Mexico, according to a Rabobank report. The US and Europe continue to be the leading markets, with per capita consumption on the rise. Avocado exports from South America have been increasing since 2014 and will reach more than 700,000 tons in 2021, a figure which is likely to surpass 1 million tons within the next two years.

Peru will close this year with a record 550,000 tons exported (until November), while Chile suffered a turbulent 2020/21 season, with a 40% slump in production. This caused a similar drop in exports, but helped maintain a high value. Colombia ranks as the third player, showing growth figures even higher than Peru (CAGR of 57% between 2016 and 2021). It is also the only country that produces supply throughout the year, complementing the existing global supply from Peru, Chile and countries in Europe.

The US remains the world’s largest avocado market, where growth in demand is highly dependent on imports.