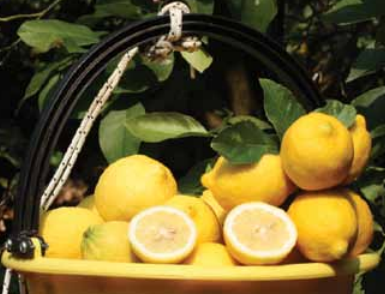 “The second half of the year began with a collapse in the consumption of off-season fruit due to an oversupply of summer fruits and record home temperatures, which definitely influenced the consumption of bananas, kiwi and pears,” he said.

Citrus, on the other hand, has kept selling well, thanks to a highly controlled supply, providing good quality and on-time delivery.