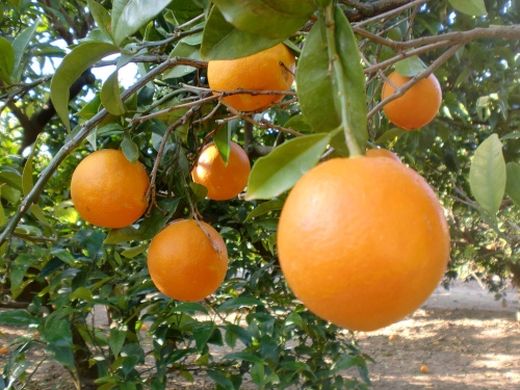 Despite 7% lower production (6.7 million tons), Spanish citrus exports only contracted by 2.4% (to 3.6 million tons) in 2017/18, according to the Citrus Management Committee (CGC). The CGC attributed the abnormally low production of the 2017/18 season to the “natural alternation of the crop” and “the weather conditions in Valencia”. However, the prospects for the 2018/19 season are for a return to “a normal volume of production.”

Domestic citrus consumption was 1.4 million tons, with another 1.2 million tons transformed into juice and 468,000 tons counted as losses and withdrawals from the market. Spain exports more than 50% of its citrus production. Its largest export is the mandarin category (1.6 million tons), followed by oranges (1.4 million tons), lemons (620,000 tons) and grapefruit and others (52,000 tons). Spanish citrus exports in 2017/18 were worth 4% more than in the previous year, thanks to the excellent quality and size of the fruit. 92% of Spanish citrus exports go to other EU countries, with Germany at the head of the queue, followed by France, the UK, Italy, the Netherlands, Poland, Belgium and Luxembourg.

The Spanish sector should now take advantage of the gap in the global supply of juice, due to the greening disease affecting the orange trees of Florida (US). However, Brazil has begun to penetrate the EU market with its own fresh juice.