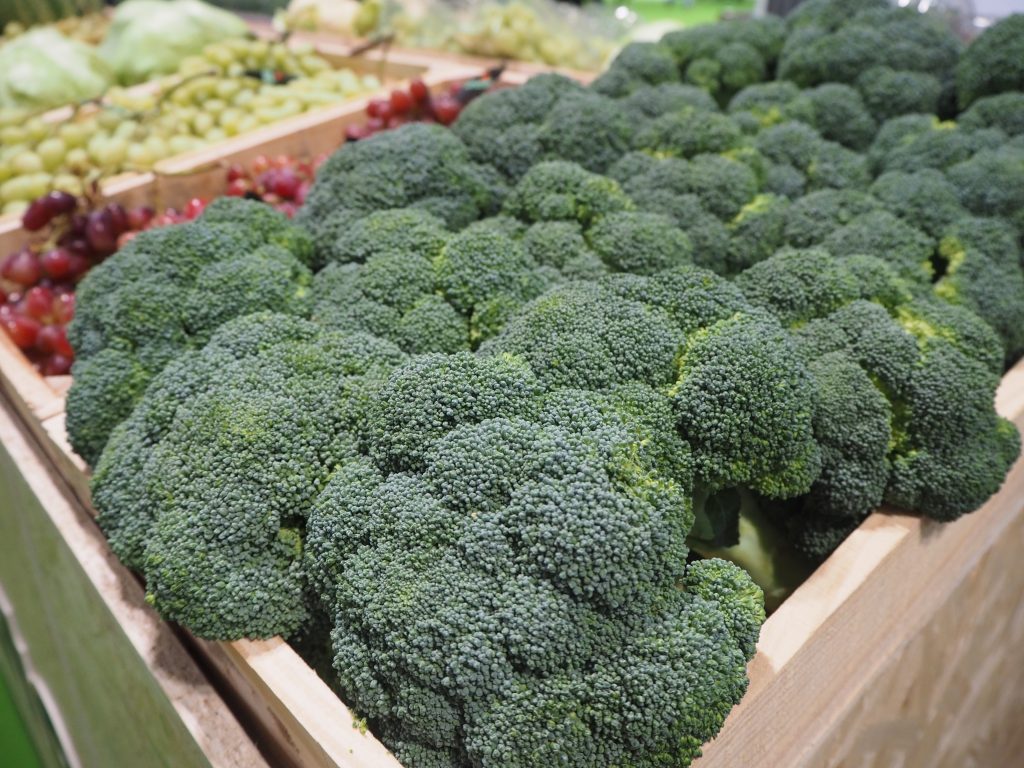 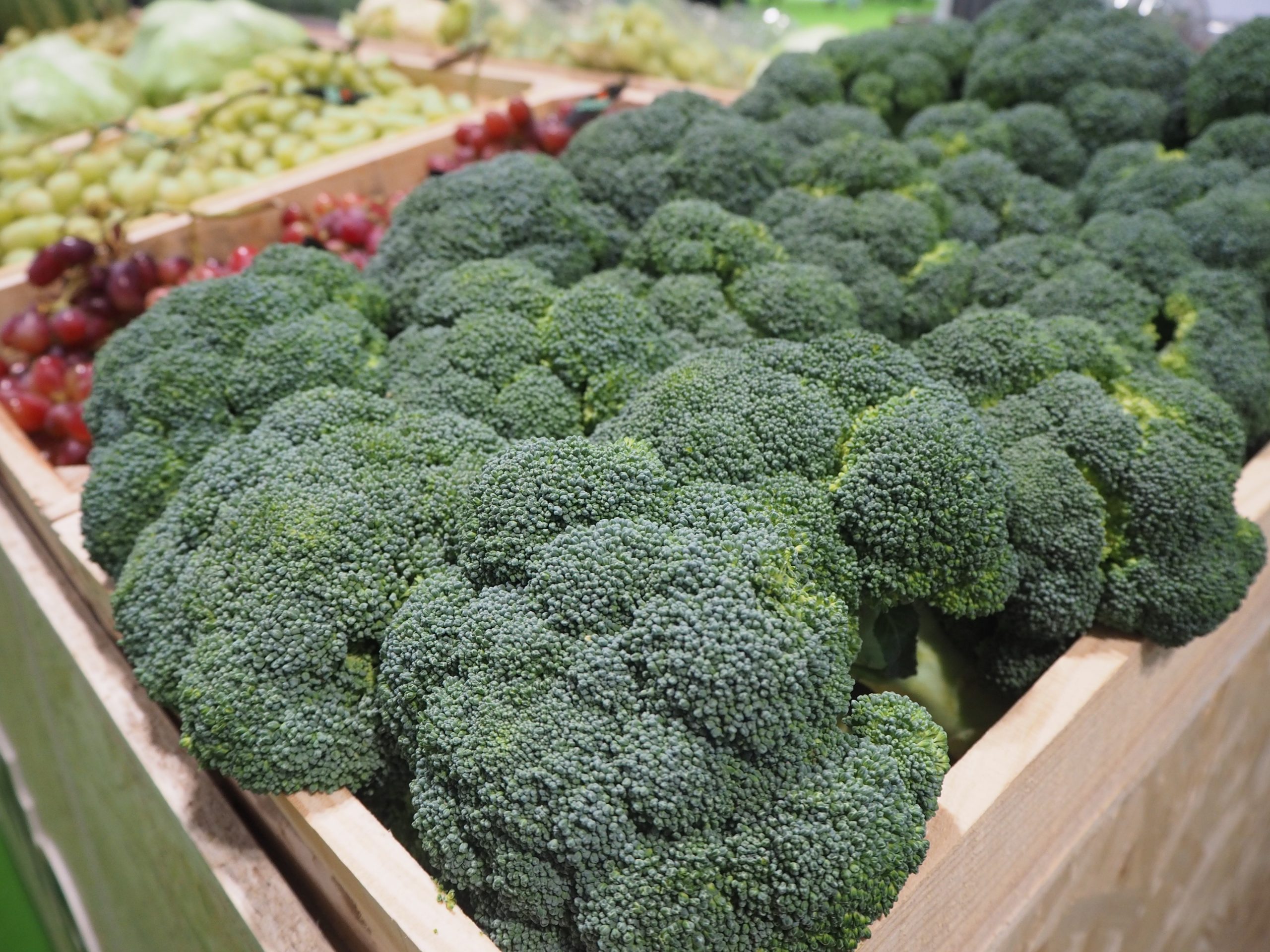 Juan Marín, president of the Broccoli and Cauliflower Sector Committee of the Association of Producers-Exporters of Fruits and Vegetables of the Region of Murcia (Proexport), said:

“We come from a period marked by heavy spring rains, and the unstoppable increase in production costs. Although we started with good prospects for prices at origin, we have not been able to reach the necessary balance to compensate for the brutal rises in costs that began before the conflict in Ukraine.”

Felipe López, member of the Vegetable Sector of the Federation of Agricultural Cooperatives of Murcia (Fecoam), said:

“At the moment, we producers are cultivating in high areas, but we are facing a campaign conditioned by one of the hottest summers in history. The extreme weather conditions, with unusual heatwaves, have directly affected the broccoli and cauliflower plants, which have suffered a vegetative standstill from the moment of transplanting, reducing the yield of the plantations and volumes, as we had never experienced before.”

Another issue faced by producers is that some customers, especially in the United Kingdom, but also in Spain or Germany, try to set unfair conditions in supply contracts. In this regard, Spanish producers demand greater flexibility to be able to adapt to the uncertainty of markets, establishing clauses that allow weekly or monthly adjustments, according to changing costs, exchange rates and other factors.