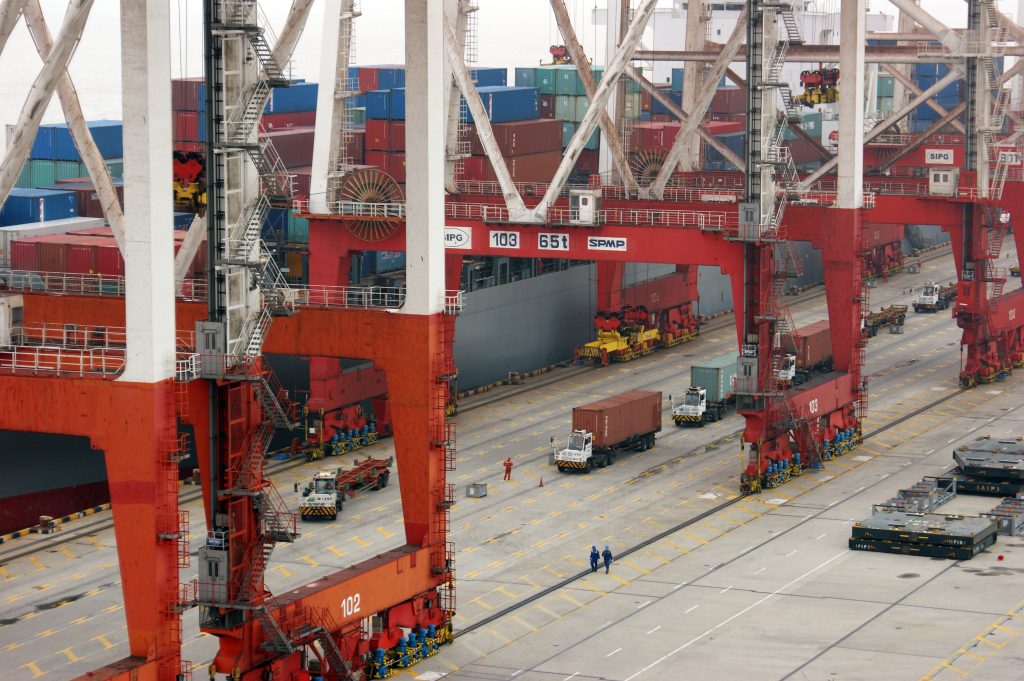 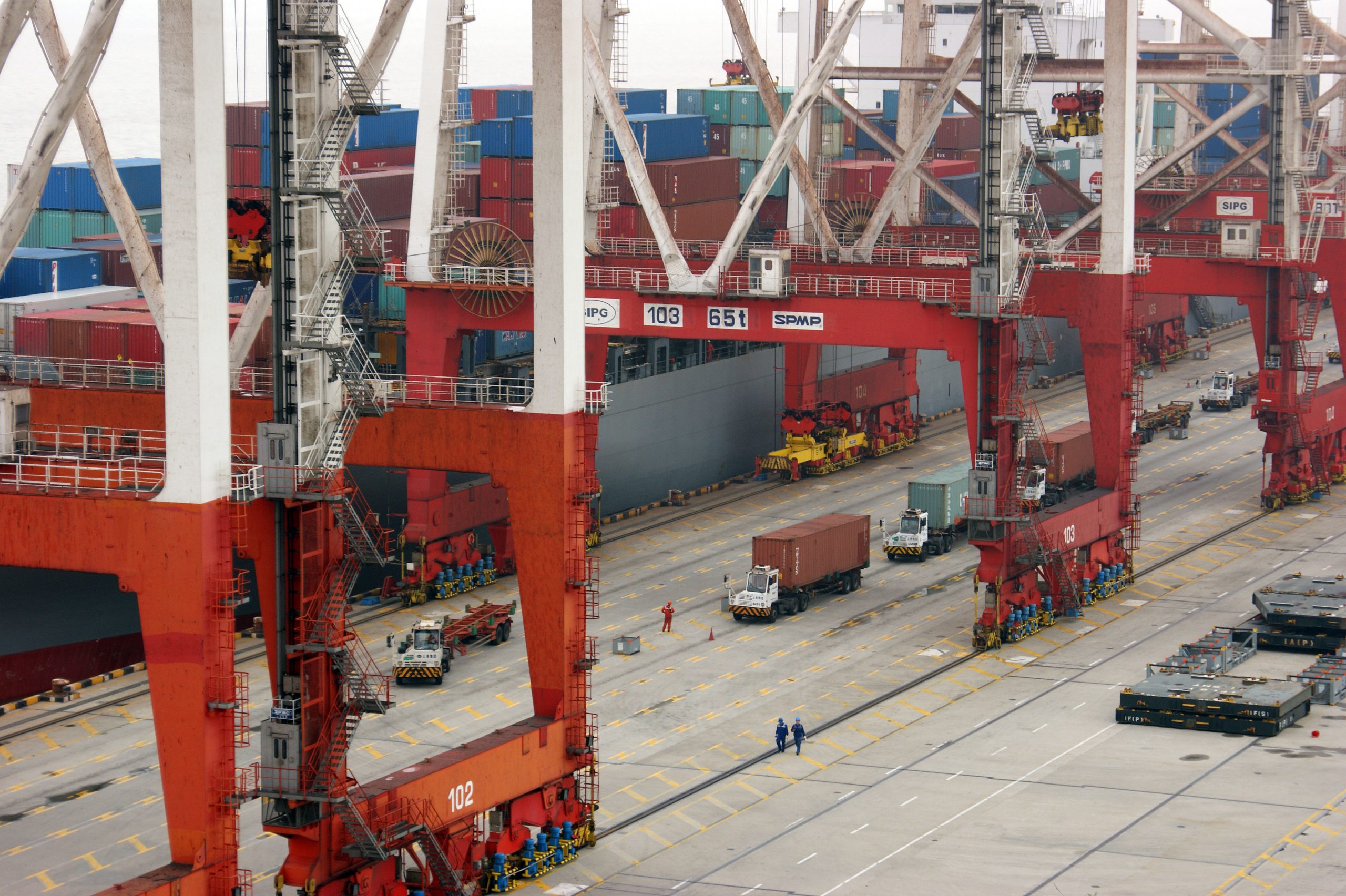 Drewry estimates that up to 260,000 TEU of export cargo was not shipped from Shanghai in April because of the lockdown. This is the equivalent of 26 fully-loaded 10,000 TEU containerships, which will have to be found somehow in future months, as supply chains are reactivated. Given that the summer peak season is normally busier, anyway, the Shanghai rebound is likely to support a strong peak season and new capacity shortages.

The Chinese lockdowns are hitting a global container distribution system that is already severely stressed and facing reduced capacity due to pervasive congestion. A positive reading of this situation could be that the reduction in volumes will speed up the normalisation of liner network performance and port productivity. Indeed, port congestion is easing in the US and Europe.

In Shanghai, where lockdowns started in mid-March, probably the most immediate impact was on road hauliers who found themselves having to quarantine 14 days before being allowed to exit the ‘infected area’ and return to the port’s hinterland. Obviously, this added significant cost to inbound containers that had already landed at the terminal and could not be evacuated. Other imports, as well as most export flows, were diverted to neighbouring ports like Ningbo and even Qingdao. Unfortunately, these ports were already congested themselves prior to this additional cargo influx.

Also liner shipping schedules will take at least one rotation to normalise. This would mean that even if lockdowns were to end today, the predictability and capacity of the container distribution system would be jeopardised during summer peak season. Not to mention the fact that once the Chinese manufacturing engine starts to heat-up, their port productivity is restored and liner schedules are back in form, boxes might get stuck at destination as those port and inland distribution systems crumble yet again.