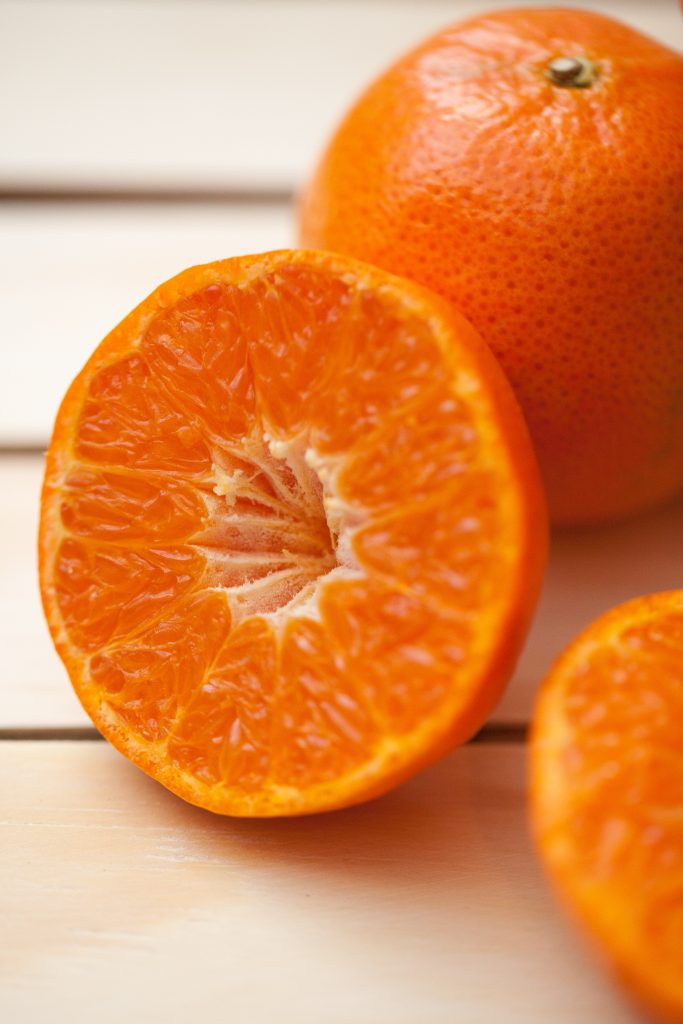 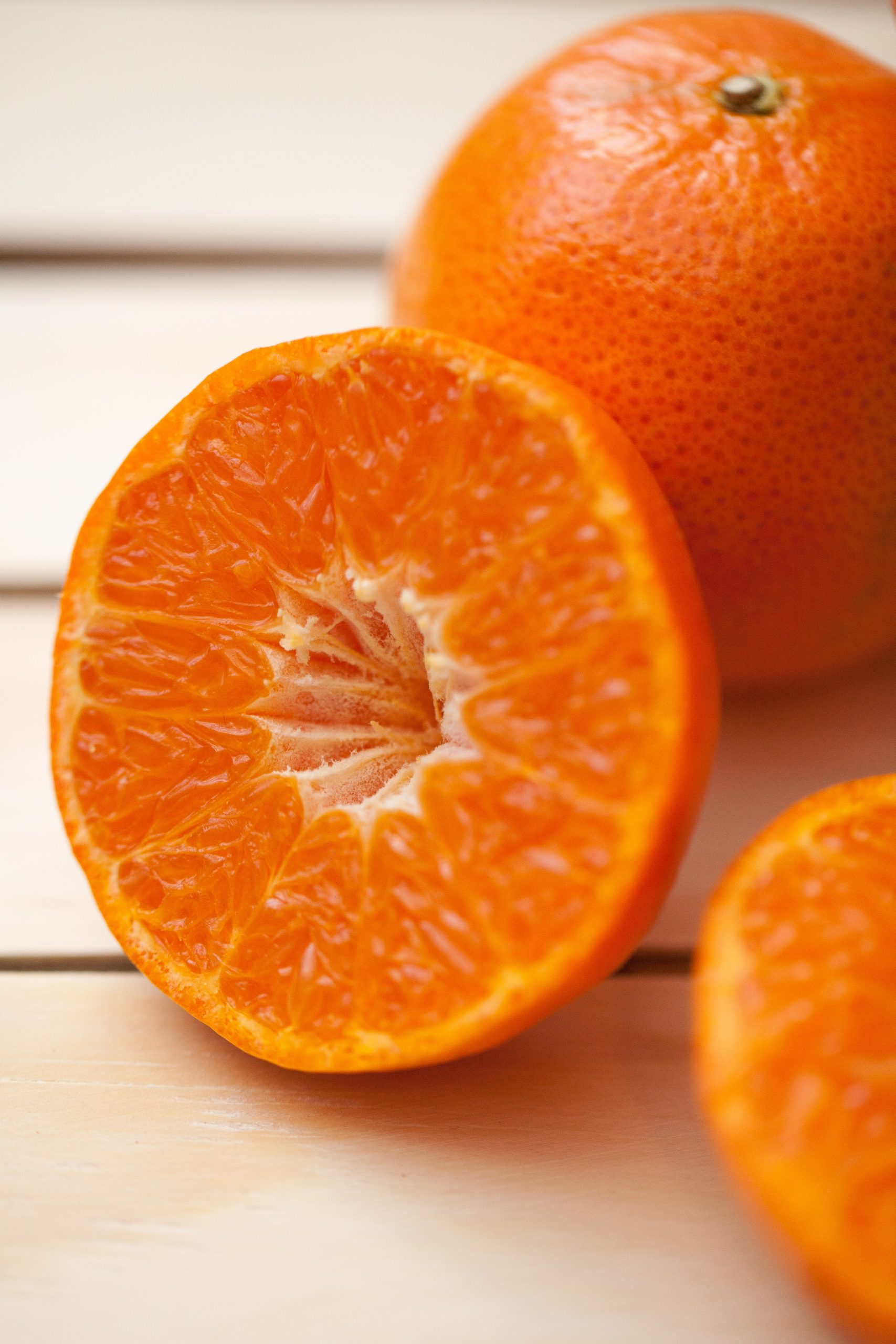 The Spanish citrus sector has protested the decision by the European Commission to withdraw the requirement that all oranges from countries where codling moth is present undergo cold treatment. On February 1 2022, in the framework of the Standing Committee on Plants, Animals, Food and Feed (SCoPAFF), the European Commission had proposed the application of cold treatment in transit for oranges from countries where the false codling moth is present, with South Africa and Zimbabwe being the main parties affected. This proposal had been backed by a scientific report from the European Food Safety Authority (EFSA) and was publicly presented for allegations in March and April at the EU and the World Trade Organization (WTO). Germany and the Netherlands blocked the change in regulation. Intercitrus said that the European Commission had “betrayed Europe’s citrus sector”.