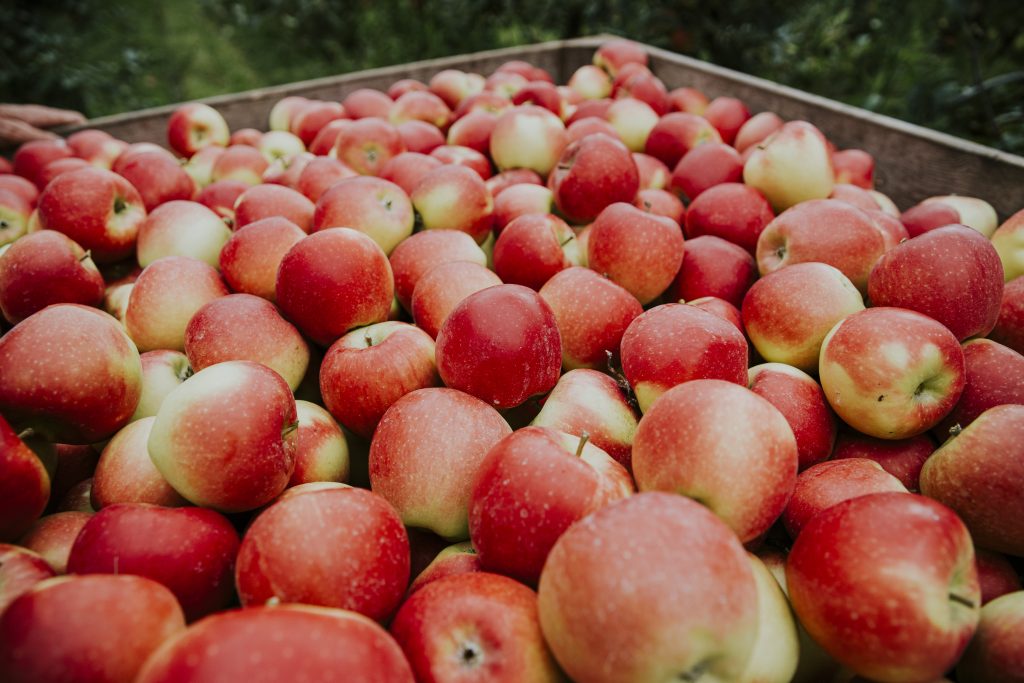 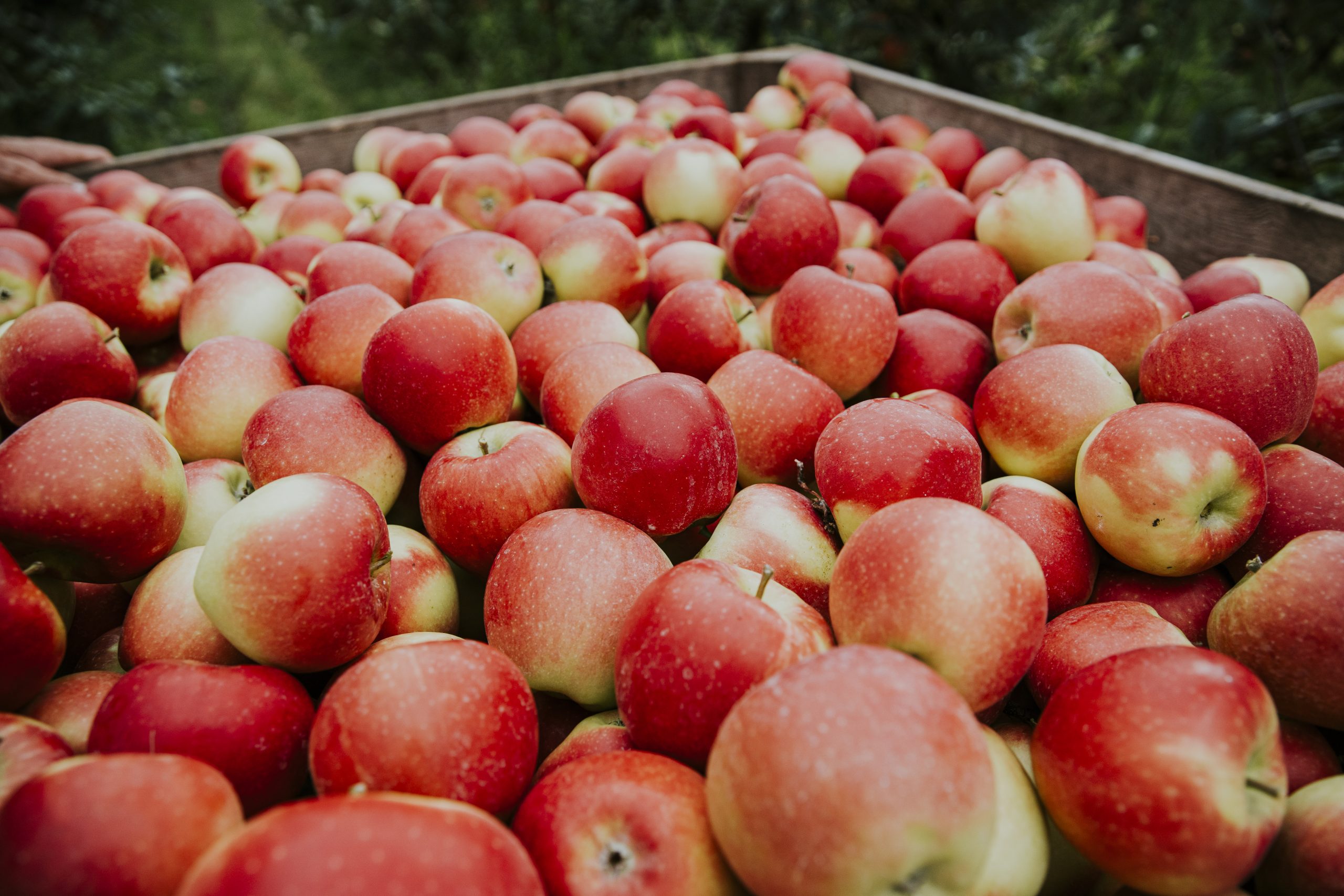 Bhutan and Thailand signed a bilateral trade agreement during the fourth Joint Trade Committee Meeting (JTCM) on April 27 and 28 in Phuket, Thailand. According to officials from the Department of Trade, signing the bilateral trade agreement would depend on the progress of the negotiations between the two countries. Officials also said authorities in Thailand would expedite pest risk analysis (PRA) for Bhutanese potatoes and apples so that they could import it. The PRA for apples has already started.

Authorities of Thailand had maintained in the past that the export of Bhutanese apples, potatoes and mandarin to Thailand can only be undertaken after the completion of PRA. Thailand already was Bhutan’s fourth-largest trading partner in 2020 and 2021.