Reybanpac scooped three prizes at the Banana Awards during the 2022 AEBE forum for its export efficiency, diversification and sustainability.
Tue 08/11/2022 by Pierre Escodo 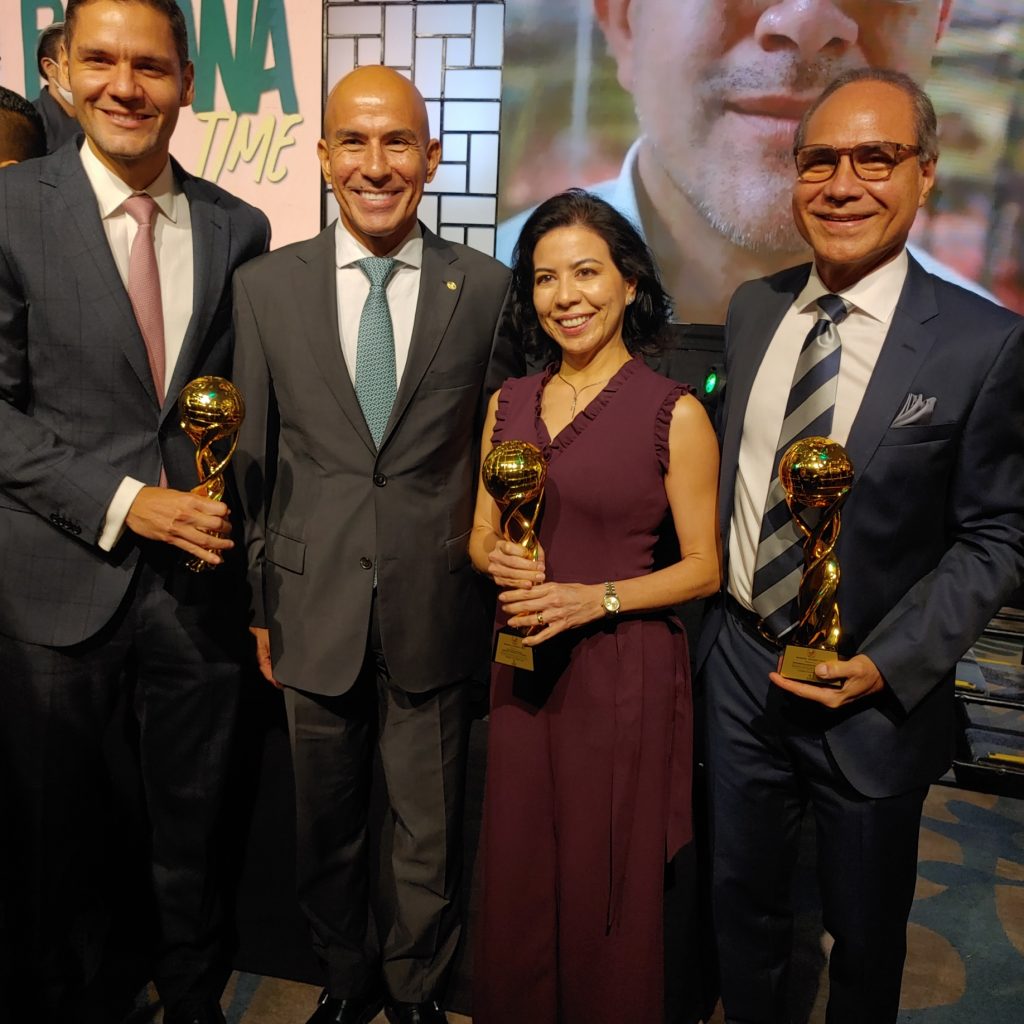 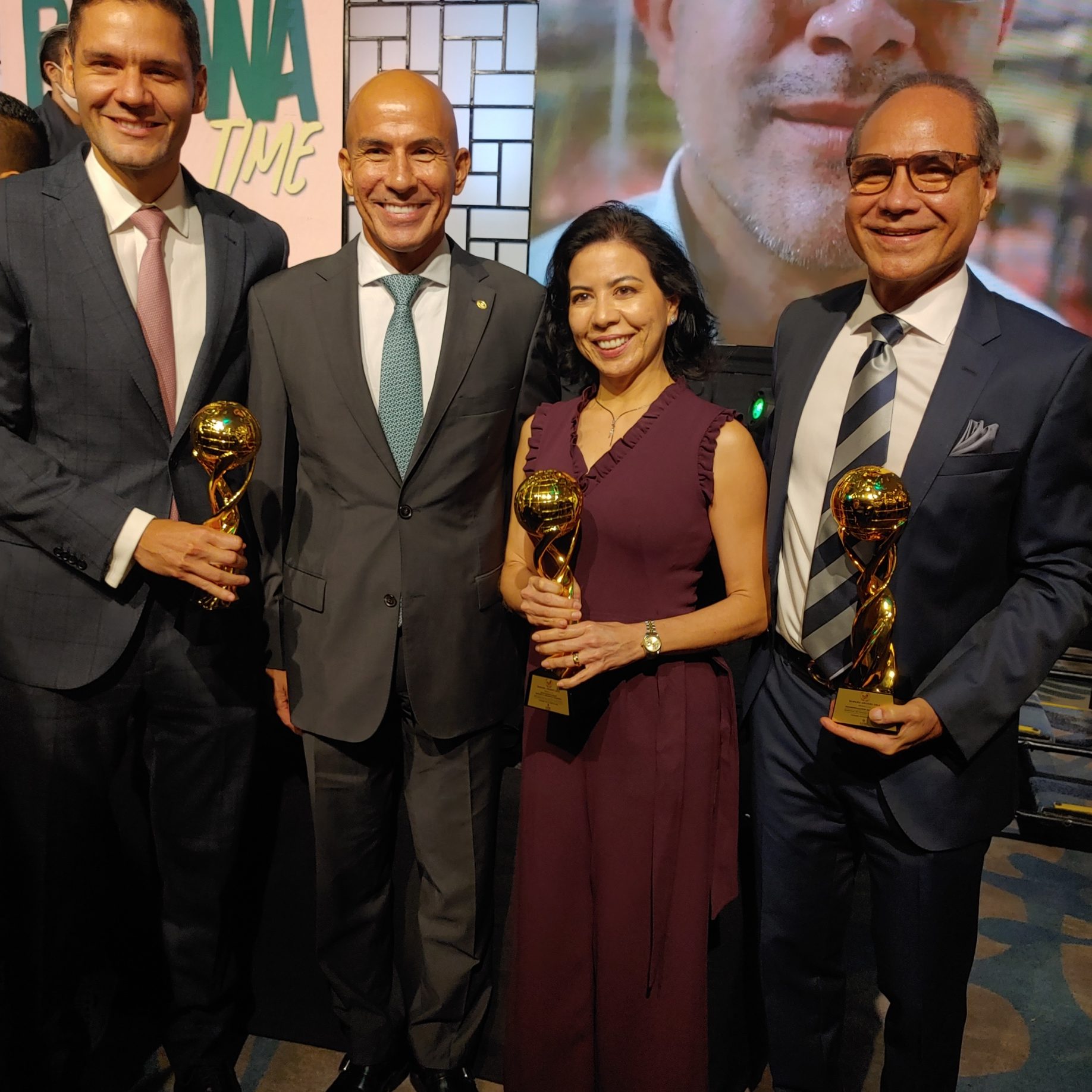 Vicente A. Wong, Rafael Wong, Gisella Wong and Vicente Wong during the AEBE award ceremony in Guayaquil on October 25th

With about 7,000ha of cultivated bananas and 27 million boxes exported annually, Reybanpac is not only the first producer and second Ecuadorian banana exporter but also a benchmark in sustainability and efficiency. The firm received 3 “Banana Awards”: for export efficiency, market diversification and sustainable development. Europe is today its main destination market, followed by Russia, the Middle East, Asia, Mediterranean countries and Latin America. Its main approach is with chains, providing all the required social and environmental certifications.

Pioneers in environmental and sustainable norms

“We were the first in Latin America to adopt the precursor protocol of Rainforest Alliance,” said Vicente Wong. “For years, we have adopted the new European social and environmental protocols even before the chains began to require them. We manage a protected primary forest of 110ha and have organic corridors equivalent to about 1000ha.”

In the social sphere, Reybanpac has set up 6 health centres distributed in its producing areas to be able to serve its workers and their families. It also has educational centres.

All bananas produced in its 45 farms are certified by SGS according to ISO 14067 since August 2021 as “neutral carbon products” (from the field to the port). It has also developed for a European supermarket a carbon-neutral banana line thanks to compensation programmes. In addition, the firm has an external audit that guarantees “dignified wages” that are 38% per month above the fair wage established for Ecuador.