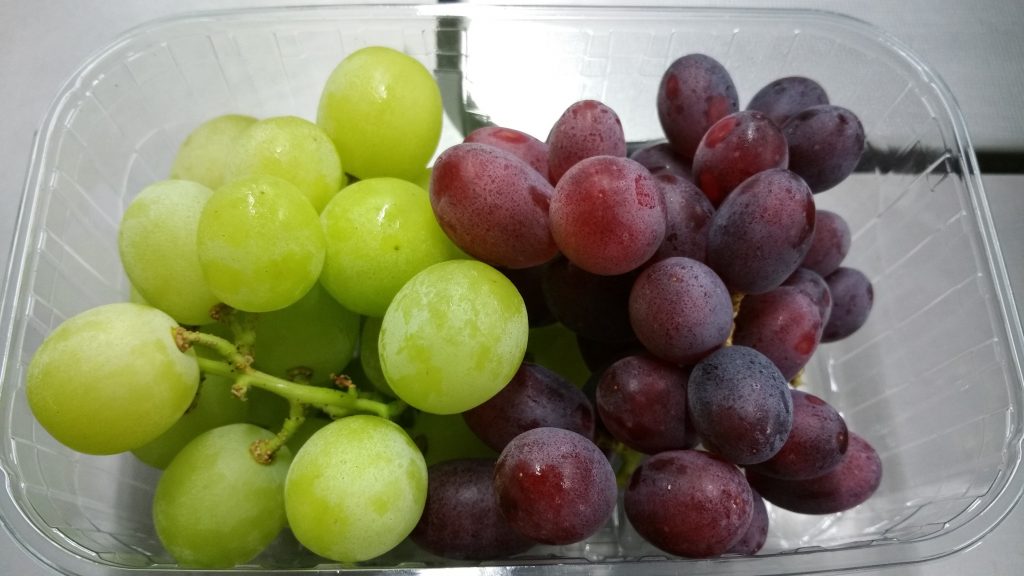 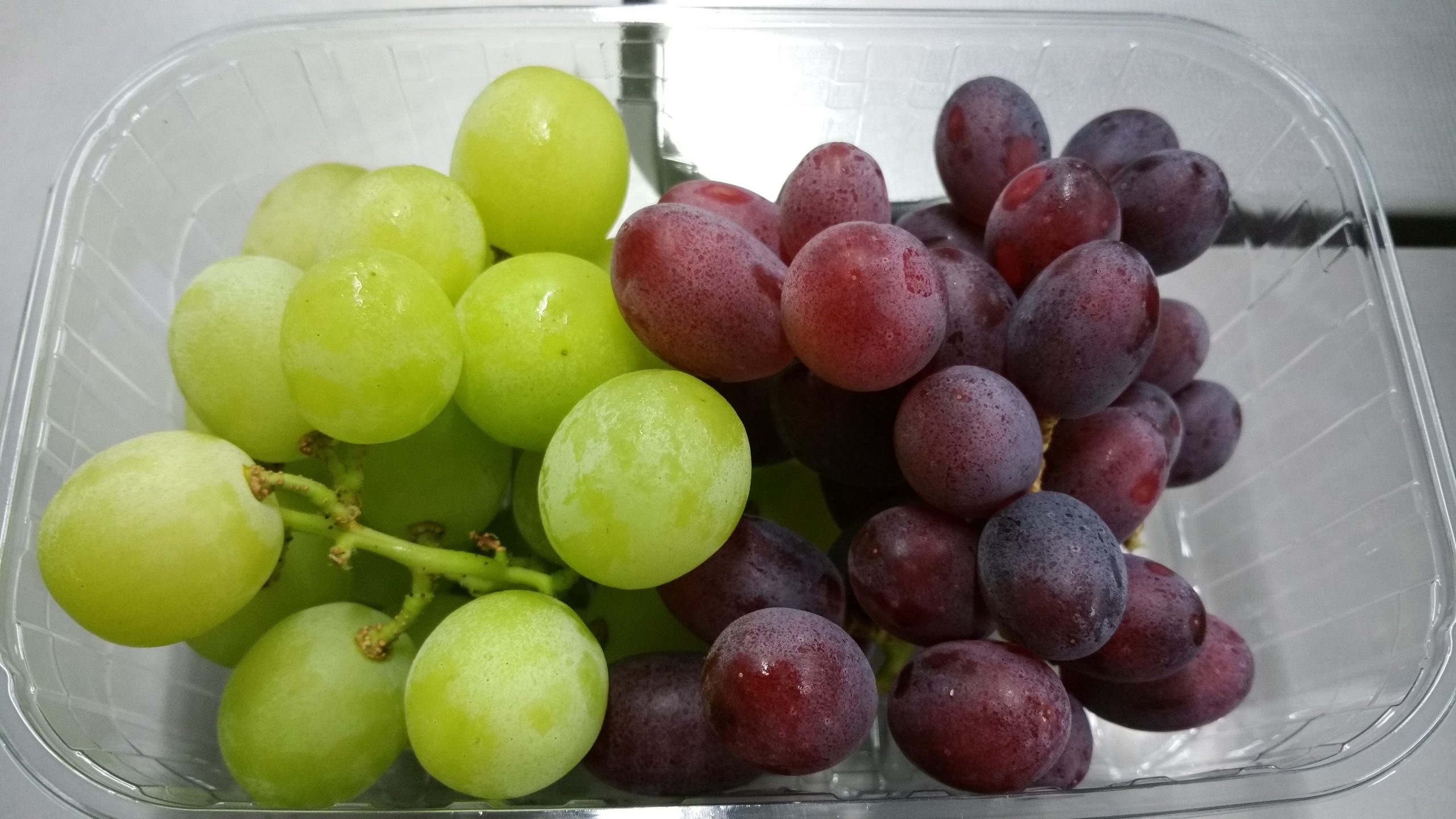 This season, Chile recovered volumes thanks to better weather and new plantations entering into production. Exports totalled 600,000 tons, far below its peak of 800,000 tons. The trend towards red and patented varieties in Chile continues with 43% of grape exports being red seedless. White grapes amounted to 24% of exports and black grapes, mainly seedless, 12%. Red Globe accounts for 20% of Chilean exports, mainly sent to Asia, Latin America and Europe.

Export destinations remain stable with just over half of the shipments going to North America, 22% to Asia, 16% to Europe and 7% to Latin America.