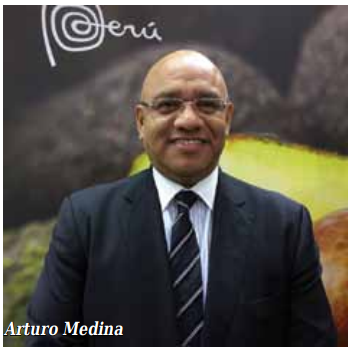 “we don’t know how the El Niño phenomenon is going to affect the fruit. Even so, this year we are hoping for growth of 15%, reaching about 185,000 tons.”

This would establish it as the second Hass avocado exporter country in the world, behind only Mexico.

Europe will be the destination for 75%, while 20% goes to the US, and this year they will be present for the first time in Asia as of the beginning of the campaign. In this regard, Medina explained that

“we are faced with a challenge as we know there is a demand for smaller sizes, but in Peru we produce bigger ones.”