Add
The French leader in integrated F&V logistics currently operates in 52 locations and is expanding globally.
Thu 17/11/2022 by Pierre Escodo

Primever
Primever has invested in a new fleet of GNV trucks to reduce emissions. 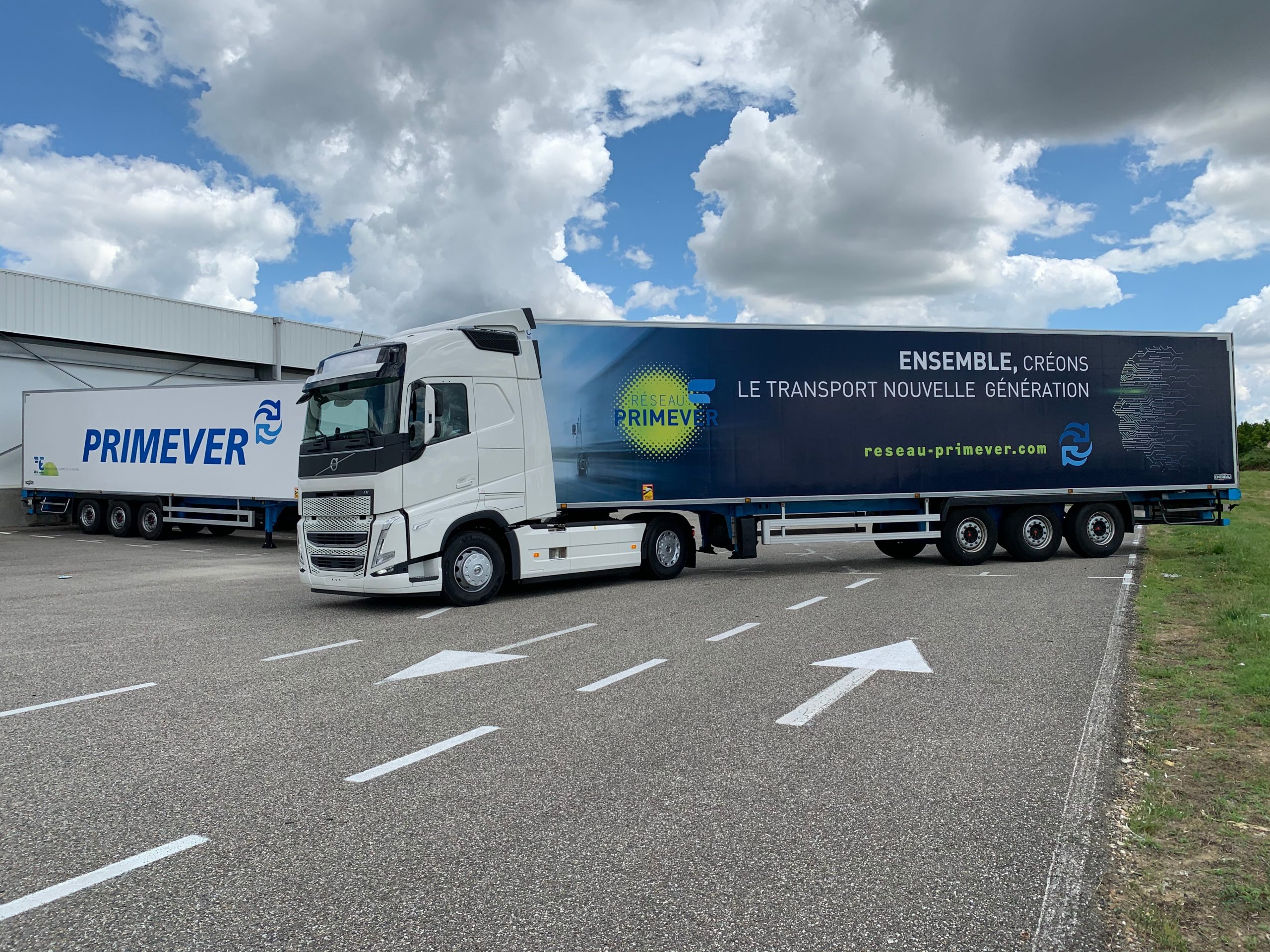 Primever has invested in a new fleet of GNV trucks to reduce emissions. 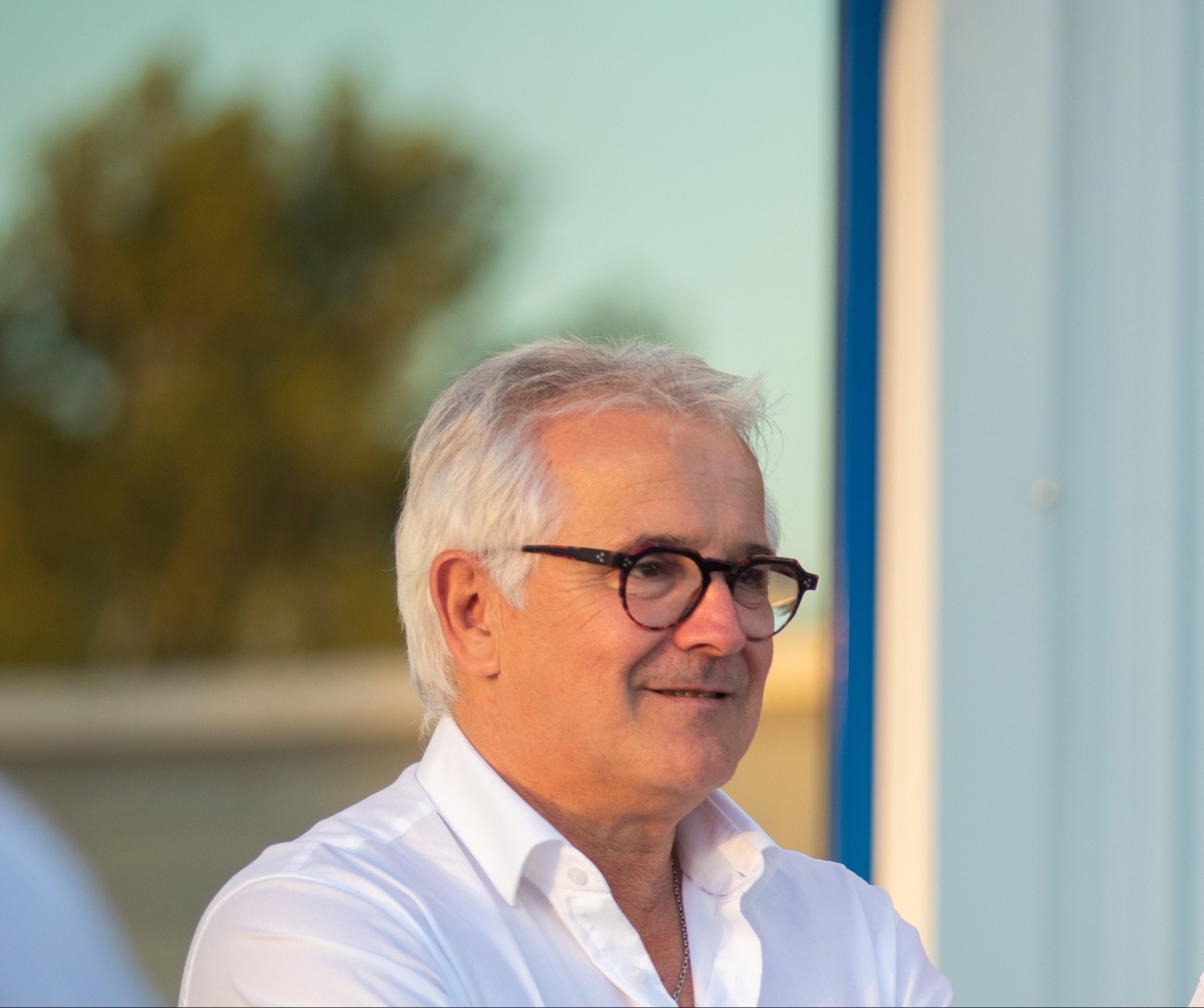 Primever has a fleet of nearly 120 trucks and 1,400 trailers, serving all production areas throughout France with 24-hour delivery. “We plan to operate in 60 locations by the end of 2023,” said CEO Gerard Malaure. The group integrates a range of à-la-carte logistics services for the French market.

The group’s European subsidiary has agencies in Moissac, Paris and Rungis, with new ones to open soon in Perpignan and Cavaillon. It has regular connections with Belgium, Holland, Spain and Portugal. Working in partnership with Primafrio, Primever serves the whole of Spain. A new 8,000 m2 platform is under construction in Mâcon (Feillens) to better serve Germany and Eastern Europe. Primever was created in 2016 and its European subsidiary has been operating as a forwarder and customs agent since 2021 based in Marseilles Fos and Le Havre. “Our ambition is to develop perishable logistics internationally so we can serve all import origins and export destinations from France,” said Malaure.

The group invests in reducing emissions both in its buildings and in its fleet of vehicles. Its cooling systems use nitrogen and it has a new IT system that can optimise routes and eliminate the need for paper.