Donelly Fruit and Veg
Donnelly’s farms grow a range of produce, from onions to cauliflower, 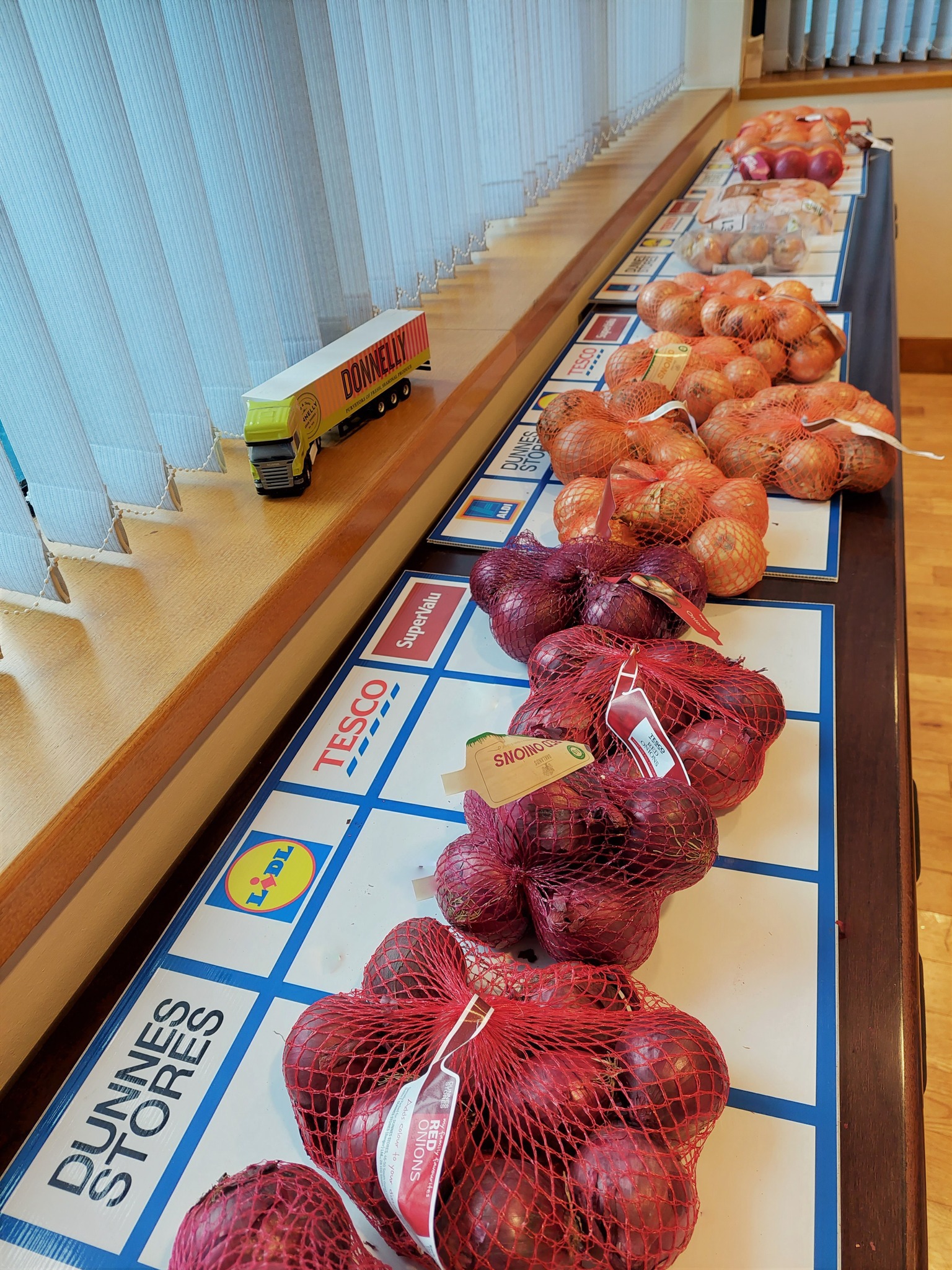 Donnelly’s farms grow a range of produce, from onions to cauliflower, 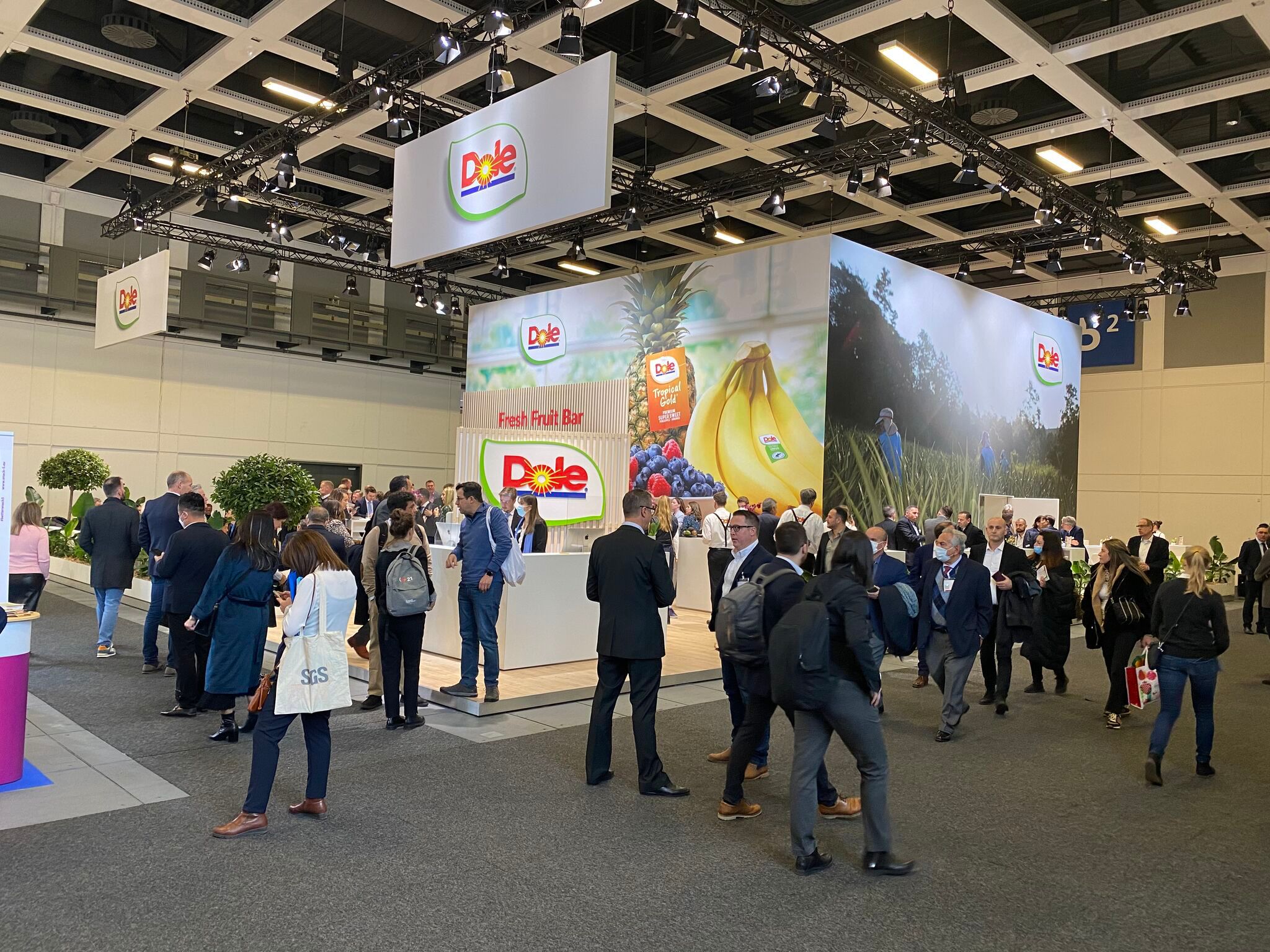 Donnelly creates and delivers excellence in their products

Donnelly’s is a leading group of businesses supplying retail, food service and wholesale markets with fresh and prepared produce. The firm also provides unique reusable outer packaging solutions to the Irish food industry. Located at Food Central, close to Dublin, the business continually sources the very best in-season produce from specially selected growers at home and abroad. Donnelly’s also grows its own farm-fresh produce, including a range of brassica vegetables such as cauliflower, broccoli and tenderstem as well as cabbages, leaves for salad bags and pumpkins for Halloween.

The Dublin-based group became the biggest fruit and vegetable supplier in the world last year following its merger with Total Produce. The company, formed in July through the merger of Total Produce – a 2006 spin-off of Fyffes – and US rival Dole Foods, saw pro-forma revenue increase by 113.7% to €8.5 billion in the year to December 31st, 2021. Total Produce completed the acquisition of the remaining 55% of Dole Foods on July 29th, 2021, to create Dole. Following this acquisition, the group grew significantly in terms of scale and geographical footprint. In 2022, Dole is targeting revenue in the range of US$9.6-$9.9 billion and adjusted EBITDA of $370-$380 million. It is targeting capital expenditures of about $125 million.