According to the FAO, the global trade in bananas in 2021 was affected by several factors on both the supply and demand sides. If its estimates are accurate, the contraction involved will be among the largest annual drops in global banana shipments ever recorded. Anecdotal evidence suggests organic bananas continue to attract high demand throughout the year, however, as consumers in key import markets, notably in the European Union and United States, displayed a higher propensity to spend on organic produce.
Thu 17/11/2022 by Nadia Venticinque 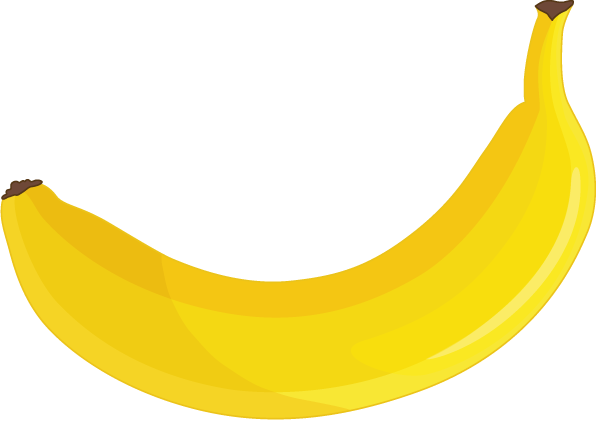 Net imports by the EU, the largest importer of bananas globally, remained stable at an estimated 5.2 million tons in 2021. Imported quantities stayed at a very high level in absolute terms as demand continued to be supported by Covid-19 related health concerns and higher consumer awareness of the importance of healthy eating. Similar to the situation observed in 2020, bananas ranked among the most popular fruit choices in 2021, as consumers aimed to increase their intake of fresh fruit and vegetables. European banana production is estimated to have grown to over 649,000 tons in 2021, up about 9% on 2020.

Net imports into the US are estimated to have remained almost unchanged at 4.1 million tons in 2021. They were negatively affected by production shortages in Guatemala, the largest supplier of bananas to the US, as well as in Honduras, resulting in a reduction in combined imports from both countries of 230,000 tons over January to September 2021. Although the US increased its procurements from competing suppliers, notably Costa Rica, Ecuador, Mexico and Colombia, the overall growth potential remained subdued. The situation was aggravated by the fact that banana import prices in the US remained at a high level in 2021, averaging US$1,210 per ton throughout the year.

Net imports grew an estimated 7% in 2021, to 1.9 million tons. This enabled China to consolidate its position as the third largest importer of bananas globally in 2021, reaching an estimated share of 10% of global imports. On average, China typically imports about 50-75% of its total banana imports from the Philippines, but this share dropped to 43% over the first ten months of 2021 due to the production difficulties experienced in the Philippines. In response, China’s imports from Vietnam and Cambodia grew considerably. Over the same period, Chinese procurements from Ecuador, which had seen fast expansion before the pandemic, registered a 37% year-on-year decline due to the supply issues experienced in Ecuador and the substantial increases in global costs of transport, which rendered shipments over this long distance costly.

Preliminary data indicate that net imports by the Russian Federation dropped to about 1.4 million tons in 2021, an estimated decline of 5% on 2020. The Russian Federation imports bananas almost exclusively from Ecuador via previously agreed contracts, which are settled in US dollars. In 2021, growth opportunities continued to be limited by the relative weakness of the Russian rouble against the US dollar. The supply difficulties experienced in Ecuador posed an additional obstacle to higher imports. According to provisional monthly data obtained from the Federal Customs Service of Russia, imports by the Russian Federation from Ecuador declined by about 7% over the first ten months of 2021.