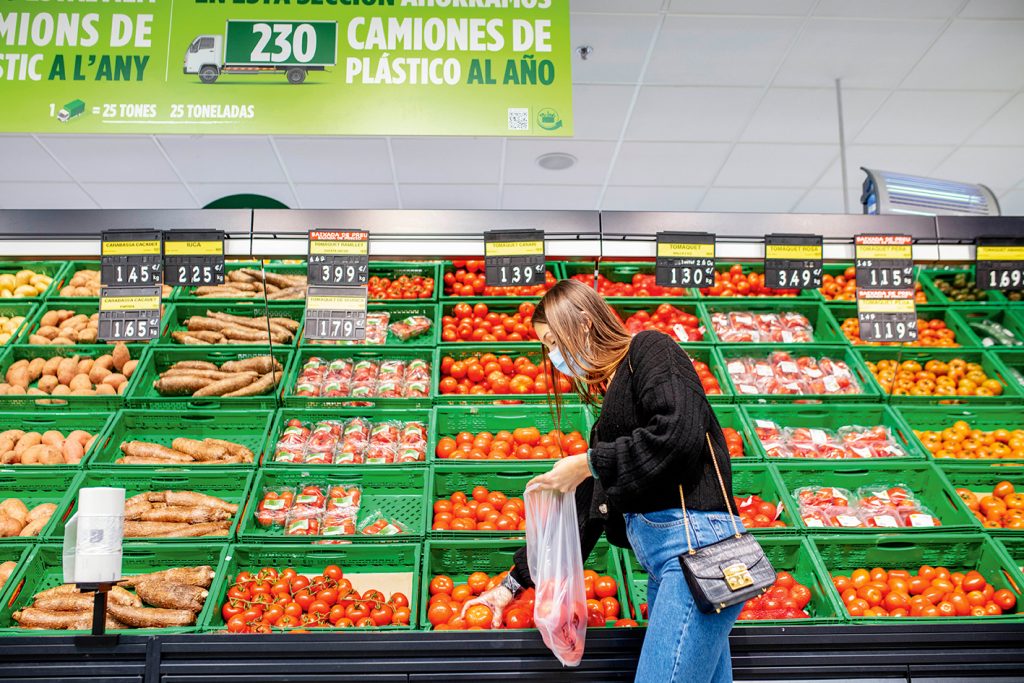 Mercadona
The increase in prices has penalised traditional grocers and accelerated the transfer to large-scale retail. Spending on the online channel, after two exceptional years, is starting to slow somewhat. 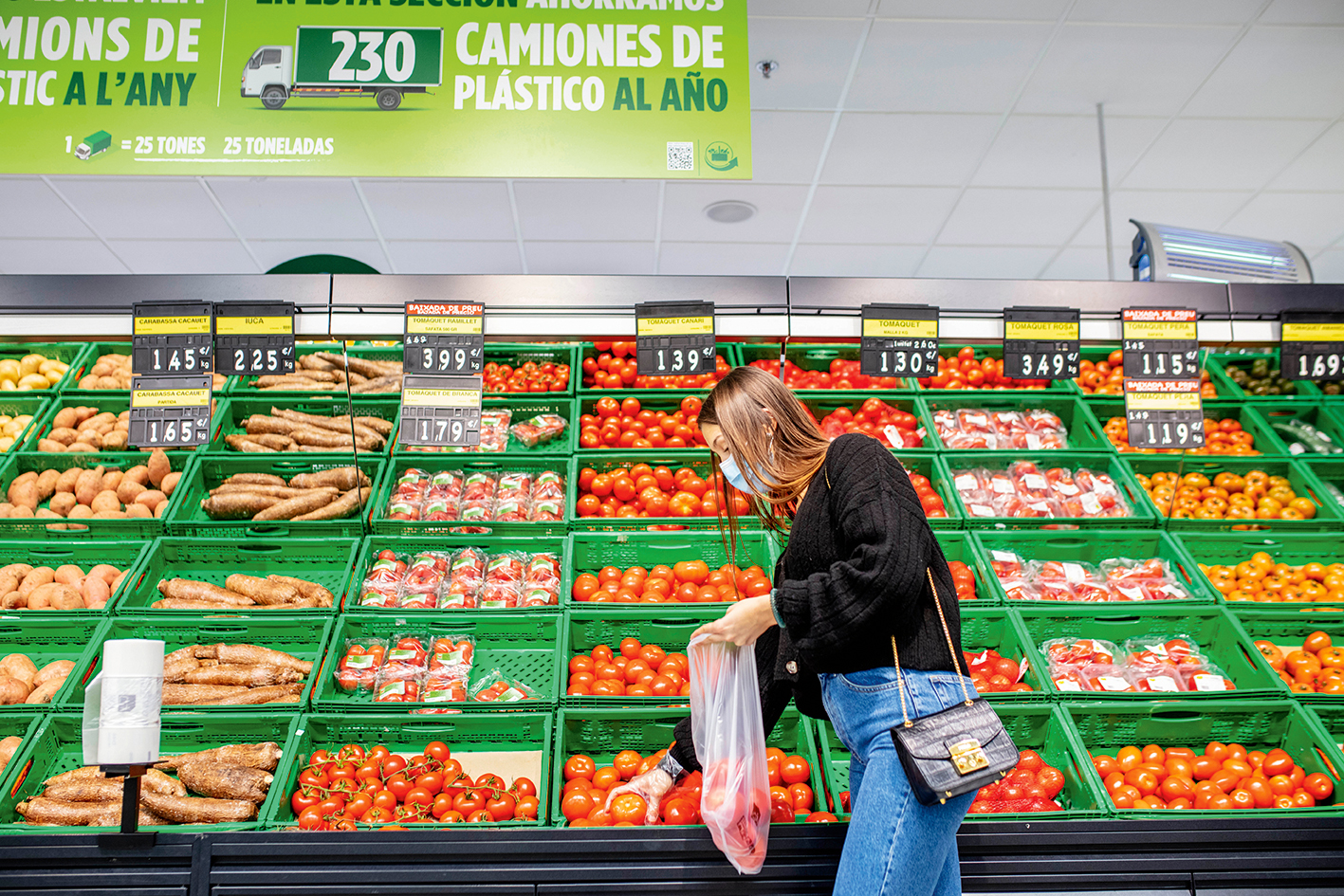 The increase in prices has penalised traditional grocers and accelerated the transfer to large-scale retail. Spending on the online channel, after two exceptional years, is starting to slow somewhat.

The end of the health crisis has led to a gradual return to stability in the food grocery sector. Overall consumption inside and outside of the home was up by 5% up to the end of August compared to the same period in 2021. Consumption outside of the home increased by 19.9%, while purchases for the home were down 0.3%, according to a Kantar study.

Although 2022 is proving to be a turbulent year for consumers, with different elements causing changes in habits and in the strategies of retailers, it should be noted that the inflationary situation we are going through has not led to a drop in consumption within of the home.

All retailers have raised prices, although they maintain an affordable basket discourse thanks, in part, to the commitment to private labels (MDD) or white labels, which are being used to offset price increases and have seen an increase in their share by more than 3 points compared to the previous year, reaching 41.3% of the total.

The increase in prices has penalised traditional grocers and accelerated the transfer to large-scale retail. Spending on the online channel, after two exceptional years, is starting to slow somewhat. New client growth dropped to 28.1%, two points below the previous year. However, the channel has grown in terms of the number of regular buyers, already reaching 19%, a figure above the 18.3 registered in 2021 and much higher than the 13.2% before Covid.

Mercadona, Carrefour and Lidl remain the fastest-growing chains, consolidating their positions with a combined 41% of the market. Mercadona (25.8%) is the chain that has gained the most share so far this year thanks to a good start in 2022. However, in recent months this growth has slowed down. Meanwhile, German discounters Lidl and Aldi are establishing themselves, with the chains accounting for 17% of total sales in the sector.