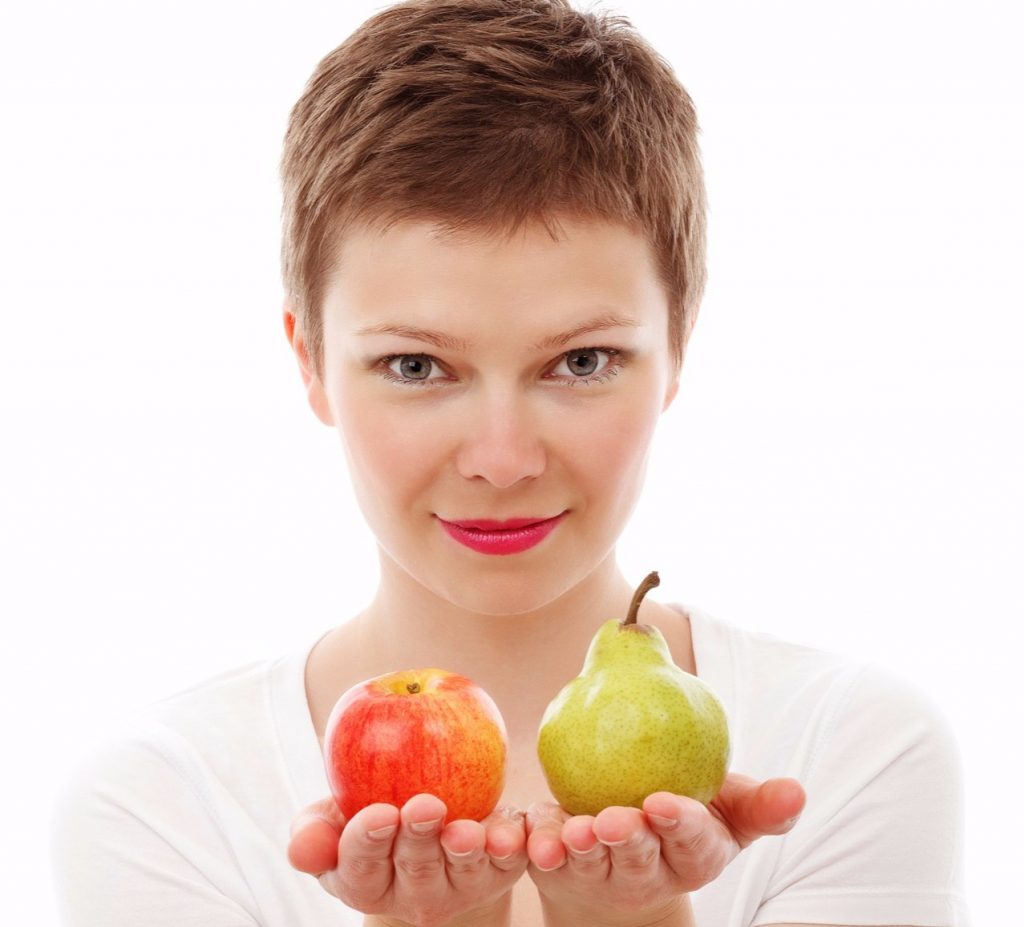 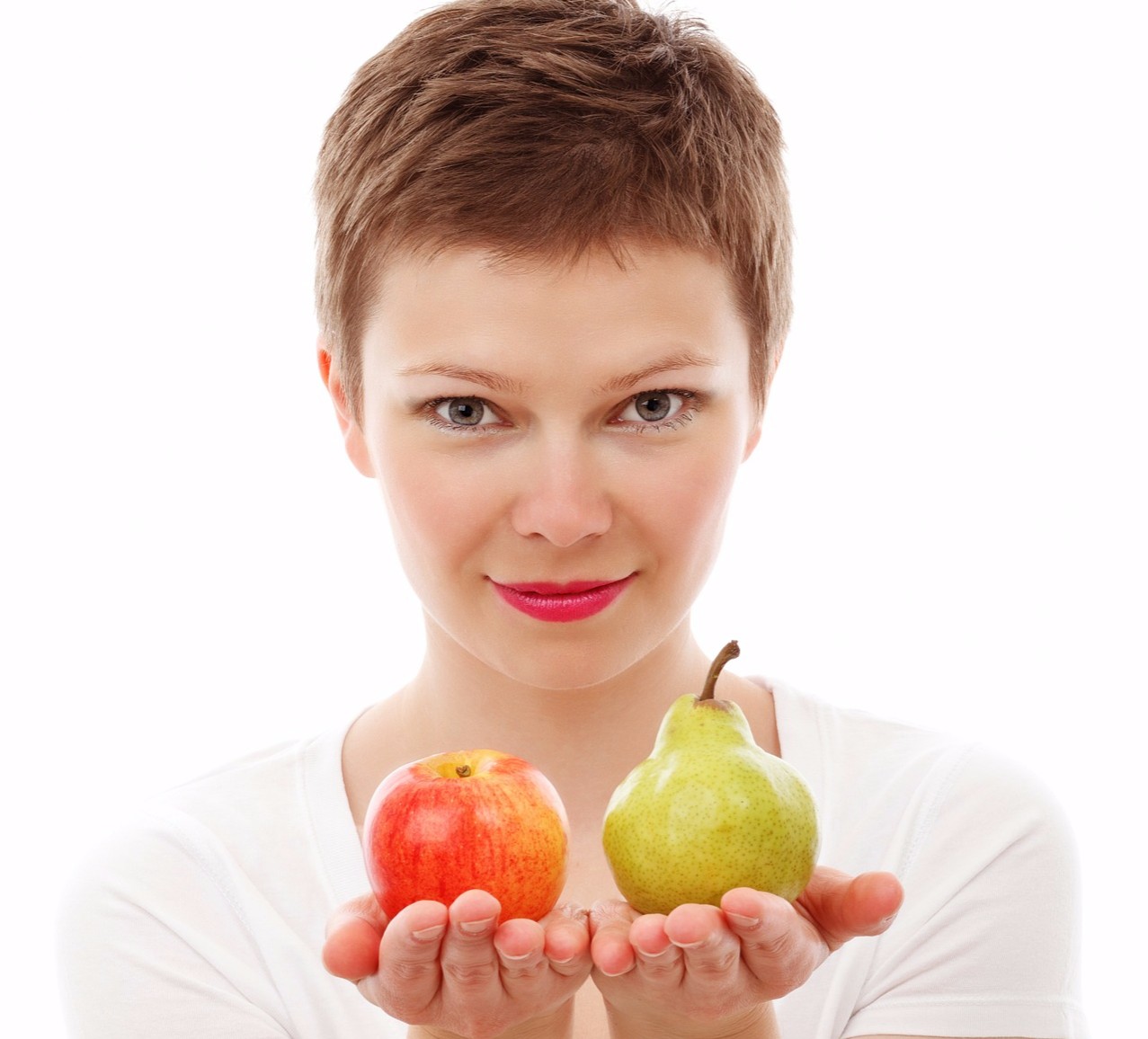 Even though this season was meant to be a biennial bearing ‘off’ year, total deciduous fruit production for 2015/16 is now forecast at 561,100 tons, which would be just 0.7% under the 2014/15 volume of 564,800 tons, the report says. This is thanks to a superb growing season and new plantings of varieties less susceptible to biennial bearing.

Grower returns for the 2015 calendar year were up 15-20% on a per hectare basis, making three profitable years in a row and similar, “if not slightly better” returns are expected this year.

“The highlight of the CY2015 New Zealand export season was the very good FOB returns, which averaged NZ$33.96/TCE thirteen percent better than 2013/2014. A depreciation of New Zealand currency during the year was behind the increase. Most grower returns were bolstered by 15-20% per hectare from a combination of the better prices and on average five percent better average yields,” the report says.

“…the sector is now in a renaissance and is forecast to expand the planted area each year through to 2020. By 2020 it is forecast the apple area will be 10,400 ha to 10,600 ha. The trends of the last 5-6 years will be continued in terms of cultivars planted with: high colour Royal Gala sports; new Fuji varieties; Pacific Queen; and Envy plantings dominating.”