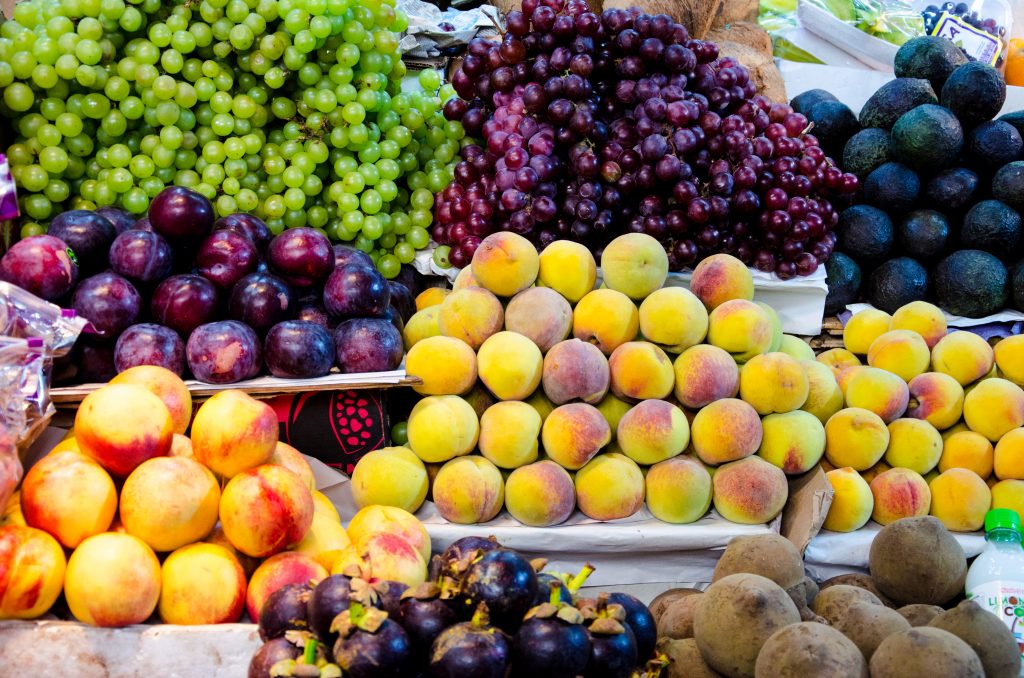 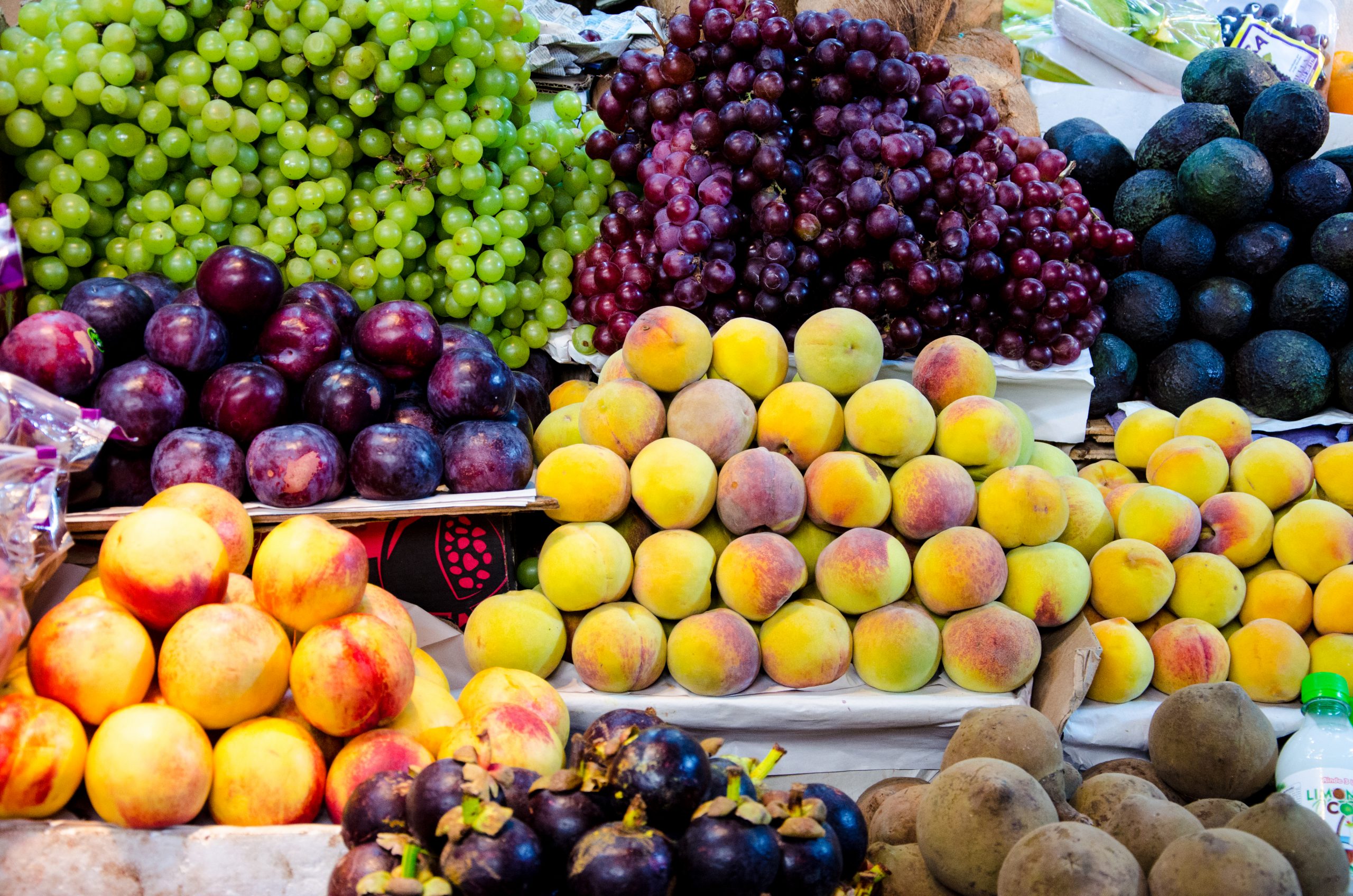 An EU-funded consortium is developing a new sensor to identify minute traces of poisonous elements in fruit and vegetables to protect farm workers and consumers from harm. The new ultrasensitive detector uses light particles to spot the most minute traces of pesticide or bacteria in minutes, and is 50 to 100 times faster than existing technologies, according to the technology’s developers.

A study published in BMC Public Health reports that 385 million farm workers worldwide are estimated to be unintentionally poisoned by pesticides each year, leading to around 11,000 fatalities. The greatest number of cases is thought to be in southern Asia, followed by south-eastern Asia and east Africa, with regards to non-fatal UAAP (unintentional, acute pesticide poisoning). It is thought that some pesticide residues can also cause serious long-term health conditions, including birth defects, cancers, genetic defects, blood disorders, and neurotoxicity.

Currently being developed by an EU-funded consortium, the new system will allow workers to check for pesticides or bacteria by monitoring dozens more samples of fruits and vegetables than are currently performed.

Project coordinator Alessandro Giusti said: “With thousands of deaths worldwide, we are in urgent need of a rapid new monitoring device that is accurate, highly sensitive, and cheap to produce.”

The project, called Graced, is currently being coordinated by CyRIC (Cyprus research and innovation centre) and includes a consortium of experts from across Europe.