Advertisment
The European Union’s highest court has annulled its agreements with Morocco to allow exports of products from Western Sahara. As part of the protocols of the Euro-Mediterranean Association Agreement, EU […]
Mon 11/10/2021 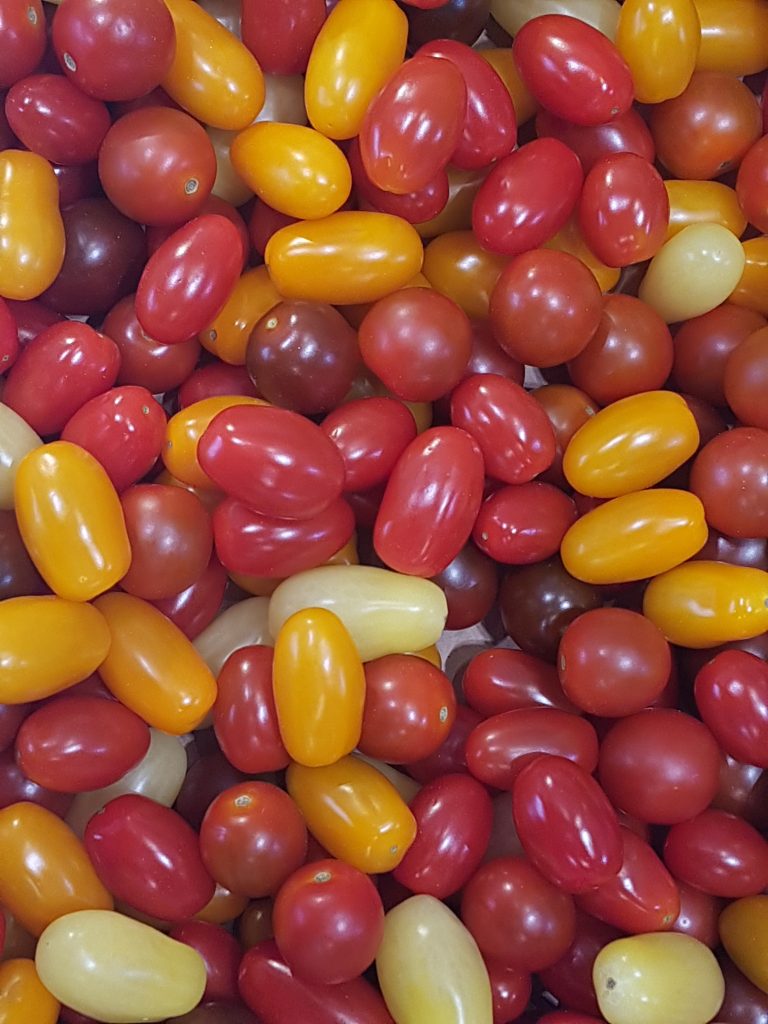 Western Sahara was annexed by Morocco in 1975, and exports from the region are currently subject to controls by Moroccan customs authorities. By approving such agreements without the consent of the people of Western Sahara, the Council is accused of infringing the EU’s obligations under EU and international law.

The agreement, argues the Polisario Front, which is regarded by the UN as the legitimate representative of the Sahrawi people, provides for the exploitation of Western Sahara’s natural resources and encourages a policy of annexation of the territory by Morocco.

A statement from the General Court said: “The General Court annuls the contested decisions, but decides that the effects of those decisions be maintained over a certain period. Since annulling them with immediate effect could have serious consequences on the European Union’s external action and call into doubt legal certainty in respect of the international commitments to which it has agreed.”

In a written response to the decision, the CGEM (General Confederation of Moroccan Enterprises) said: “We remain mobilised to continue the cooperation between the European Union and Morocco. Our business communities have important links to promote and foster a sustainable post-pandemic economic recovery. The stability of trade relations between the European Union and the Kingdom of Morocco, as major economic partners, is also a guarantee of a win-win partnership. We remain convinced that solidarity and sustainable trade between the EU and Morocco guarantee the security of the region and its people.”