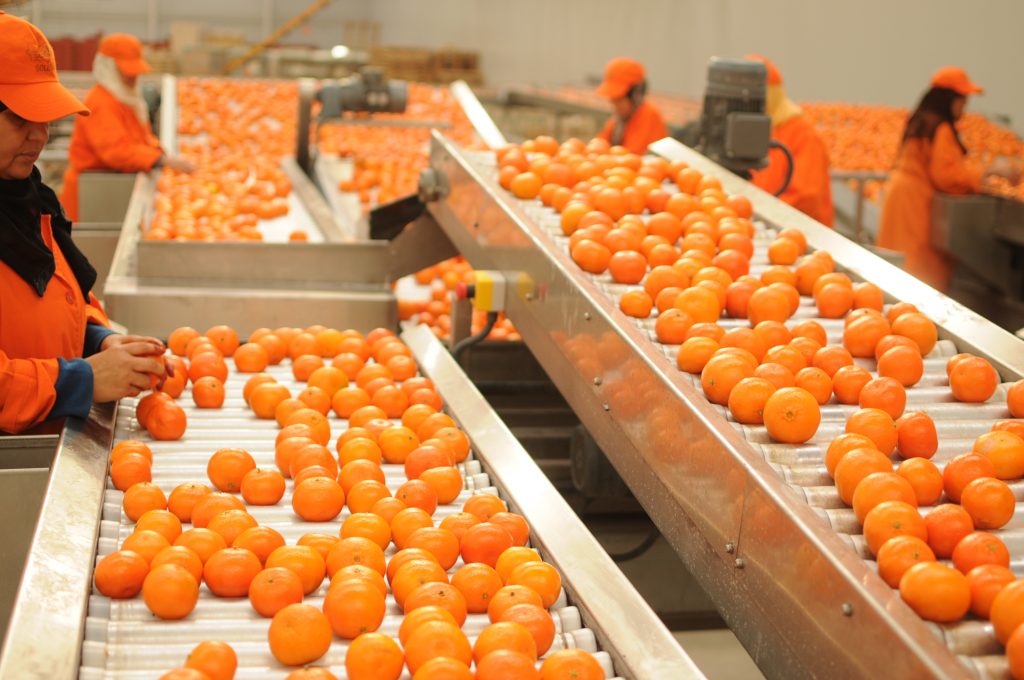 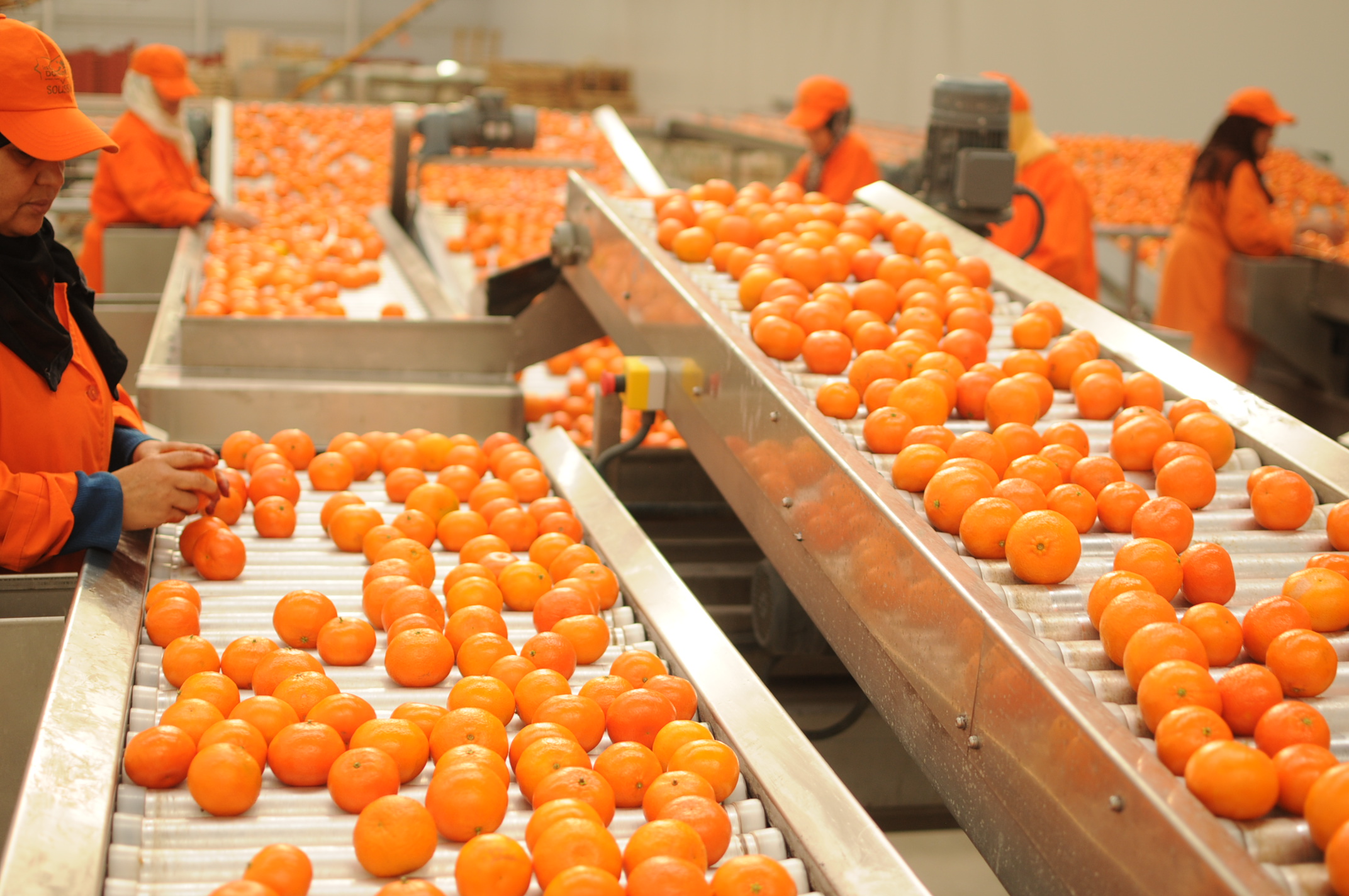 Based on the figures from the EACCE (Autonomous Establishment of Export Control and Coordination), Morocco’s citrus exports from 1 September to 30 November 2017 reached 177,200 tons, up 7% from the same period during the last campaign. Exports to the EU are up by about 54%, while shipments to Canada have grown by 20%. The picture for clementine producers is not looking so rosy. Irrigation problems during the summer due to water cuts mean that the fruit has not reached the right exportable calibre. This will mean a large amount of product will be sold on the local market or used for livestock feed, like last year.

Producers of other citrus crops will have to wait until the new year to see how the season develops, with much depending on the rains, the restoration of the water table and the refilling of dams in early 2018. Citrus production volumes are likely to decline in general, but this be largely offset by the entry into production of new plantations from this year. Declines in production are also expected to affect rival producing countries, Spain, Turkey and Egypt. The forecasts of the Ministry of Agriculture have not yet been communicated for this year, but exports for the 2016-2017 season reached 650,000 tons, with a varietal profile dominated by clementines, Morocco Late and Navels.