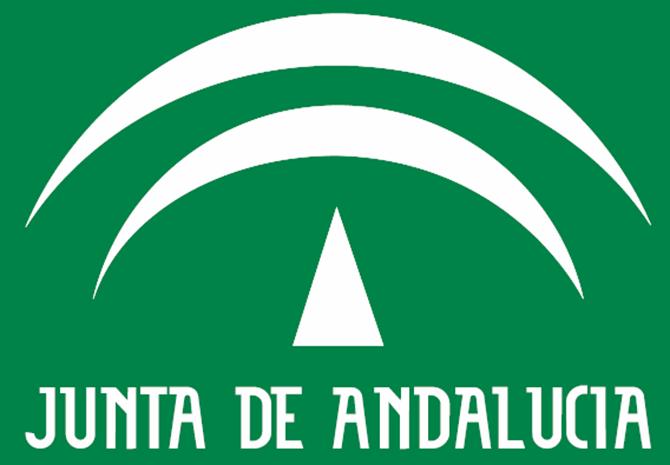 The Andalusian Government has petitioned the EU to improve the functioning of the food chain by eliminating unfair commercial practices, including value-sharing mechanisms and increasing market transparency and information related to the agri-food sector.

The Andalusian government has highlighted the need to have a community regulation relating to unfair relationships between companies and between companies and producers. It argues that this requires a legislative framework that grants more powers of inspection, sanction and intervention, thereby ensuring greater harmonization at the European level by avoiding the dysfunctions caused by different levels of sanctions imposed by each Member State. Spain’s Ministry of Agriculture has suggested the establishment of a competent authority both at the EU level and in the Member States which would ensure the correct application of regulations and receive complaints that may arise from abuses, guaranteeing total anonymity.

The document sent to the European Commission also includes the suggestion to encourage the implementation of voluntary instruments, such as codes of good practice, and the creation of an open list of unfair commercial practices to be banned, such as sales at a loss.

Another proposal is aimed at combating the asymmetry of information that exists in the contractual relationships of the agricultural sector, as there is currently a wealth of data available during the primary phase of transactions but not at the other stages of the chain. For this reason, the suggestion has been made to create a European Price Observatory similar to the one that already exists at the level of the Andalusian Government, which provides references to costs and transaction conditions relating to the intermediate stages of the process.

Finally, another request of the regional government is the inclusion of value-sharing clauses between farmers, their associates and the first buyer in agricultural product contracts. To make this possibility effective, it would be necessary to involve the agents of the sector and the administrations in advising the interested parties in order to establish agreements between all parties in the chain.