Add
German discounter Lidl has been crowned the UK’s cheapest supermarket of 2020.
Tue 19/01/2021 by Richard Wilkinson 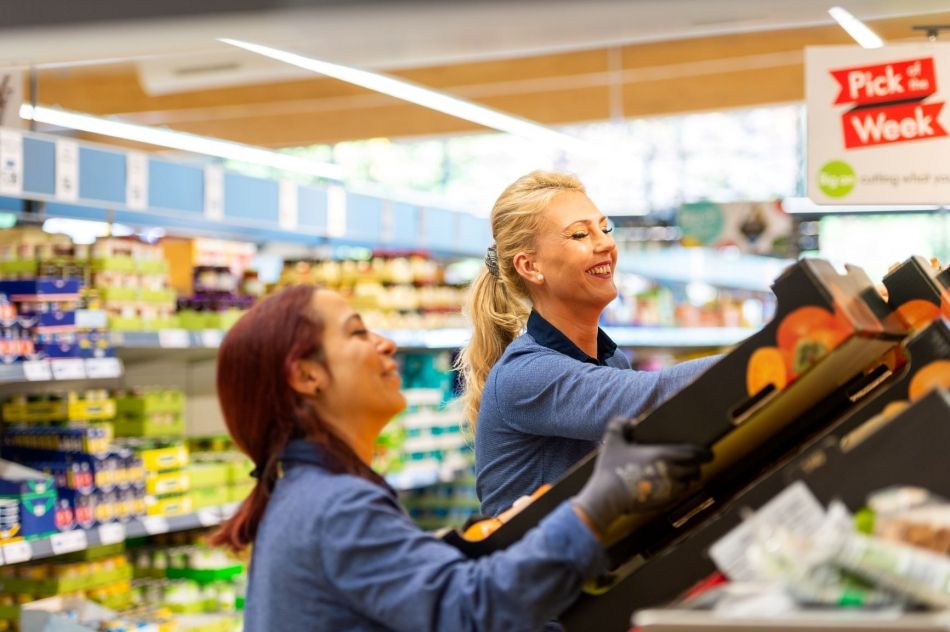 Aldi followed close behind in the Which? Rankings, which tracked the prices of 45 popular products in eight major supermarkets between January and December 2020. The average price of each item was calculated over the year and the total average cost of all 45 items in the “trolley”, taking into account the weight and quality of items. This was the first time Which? has included Lidl and Aldi in its annual study, which now includes own-label items as well as branded ones.