Add
For the first time, several of China's leading fruit retailers are going to be listed on the stock exchange. Among the retail leaders racing to be the first to go public in 2021 are Pagoda Fruit, Xianfeng Fruit and Hongjiu Fruit, according to a report by Simfruit.
Tue 19/01/2021 by Richard Wilkinson 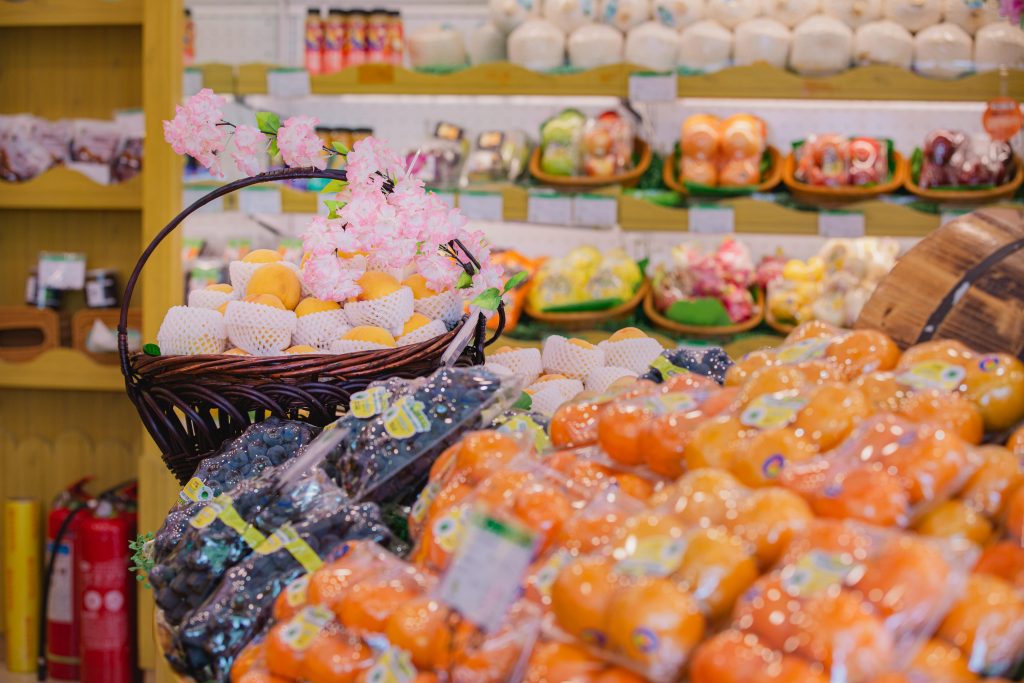 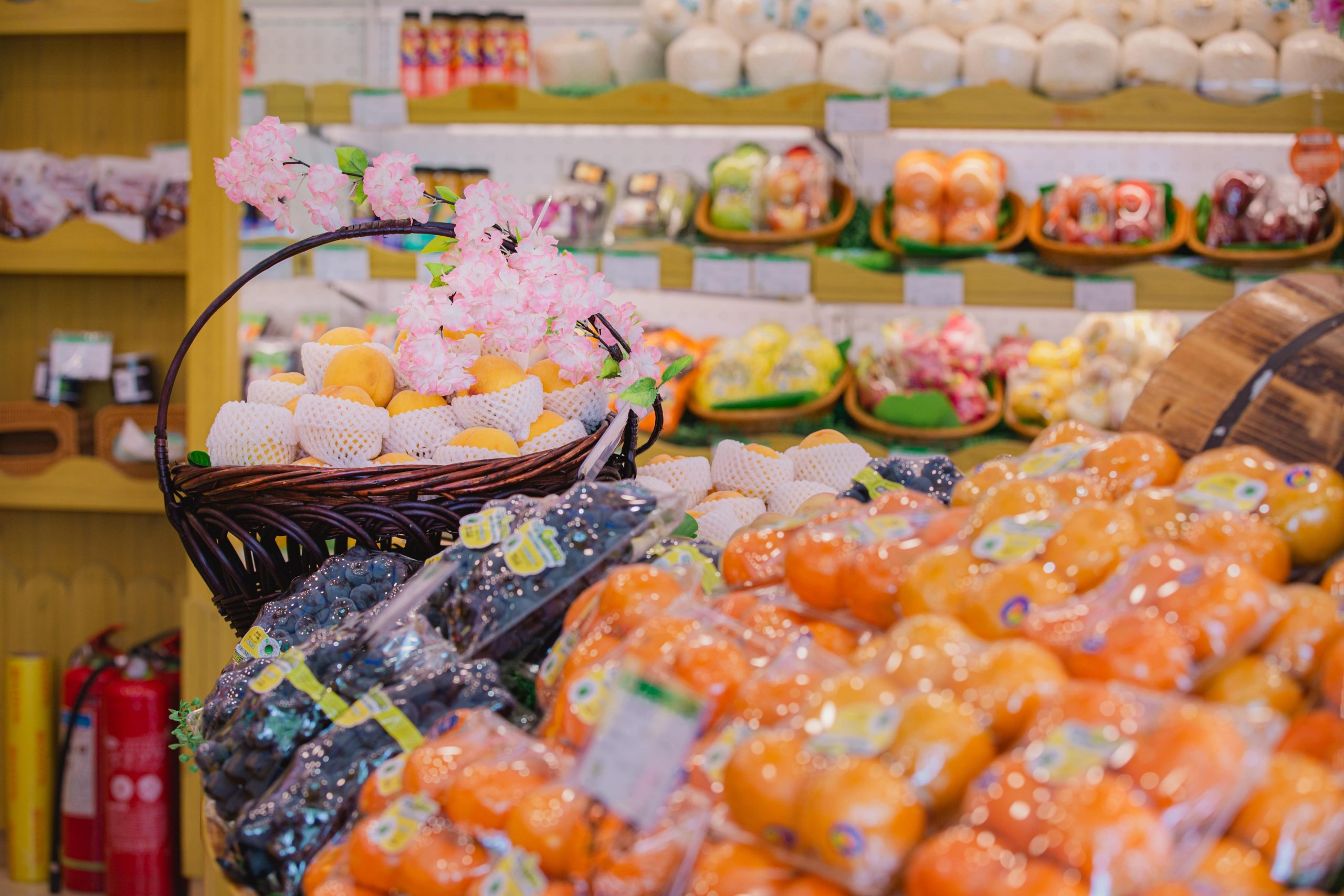 On June 1, Pagoda submitted its application to the international division of the China Securities Regulatory Commission with the intention of listing on the Main Board of the Hong Kong Stock Exchange, and the commission granted approval on September 10. However, the latest reports indicate that Pagoda has now changed its plans and intends to list on the China National Stock Exchange.

Plans for Pagoda’s IPO have been in the pipeline since 2015, when it secured its first external investments, with major co-investors including Tiantu Capital and Guangfa Xinde. That same year, Tiantu Capital developed a clear schedule for listing Pagoda, and Tiantu’s chief investment officer, Feng Weidong, stated that Pagoda was expected to go public within three to five years. Pagoda is expected to be valued at around 60 billion Yuan if listed on the China Stock Exchange.

Meanwhile, Xianfeng Fruit, the second largest fruit retailer in China after Pagoda, signed an IPO advisory agreement with CITIC Securities on December 30, 2019. Xianfeng Fruit has secured the support of Hongshan China, Jiuding Capital and Maison Capital in this venture. Similarly, Hongjiu Fruit signed an IPO advisory agreement with Dongxing Securities in December 2019, before moving to China International Capital Corporation as an advisory body in 2020.