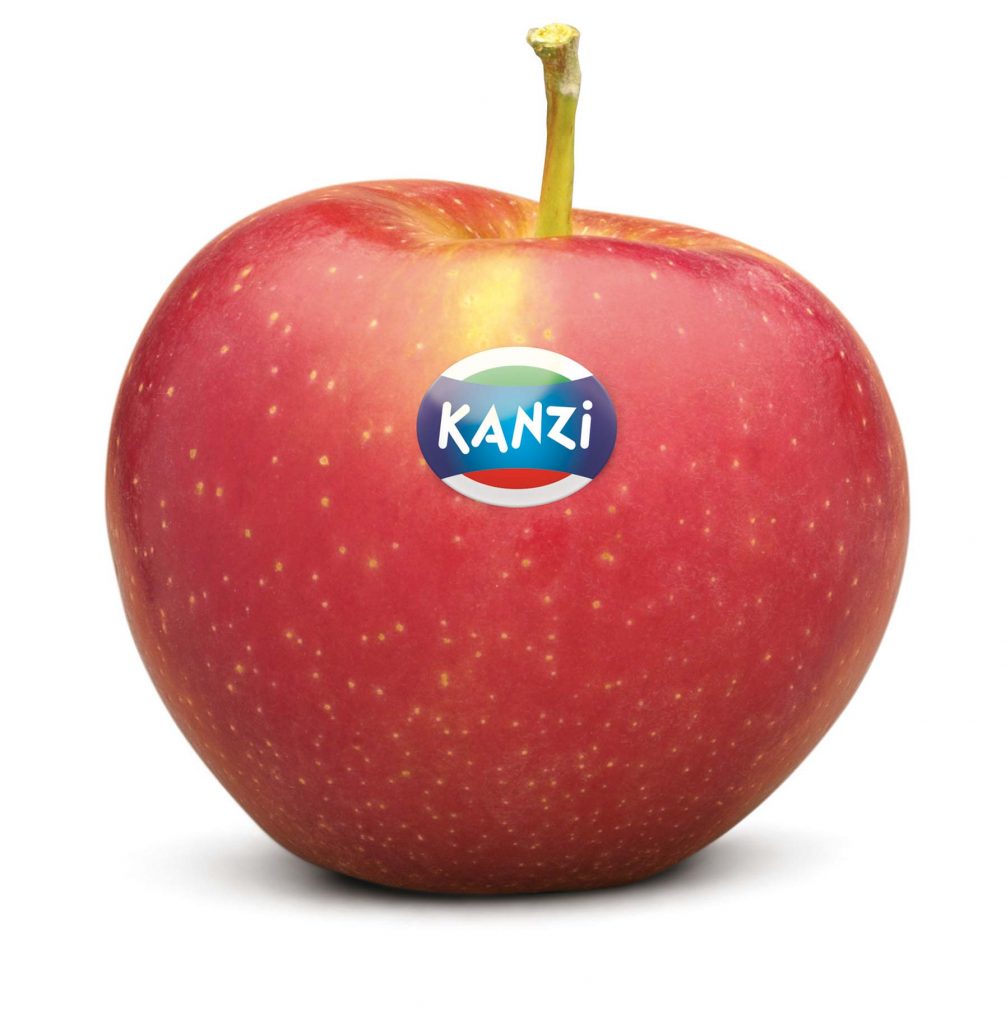 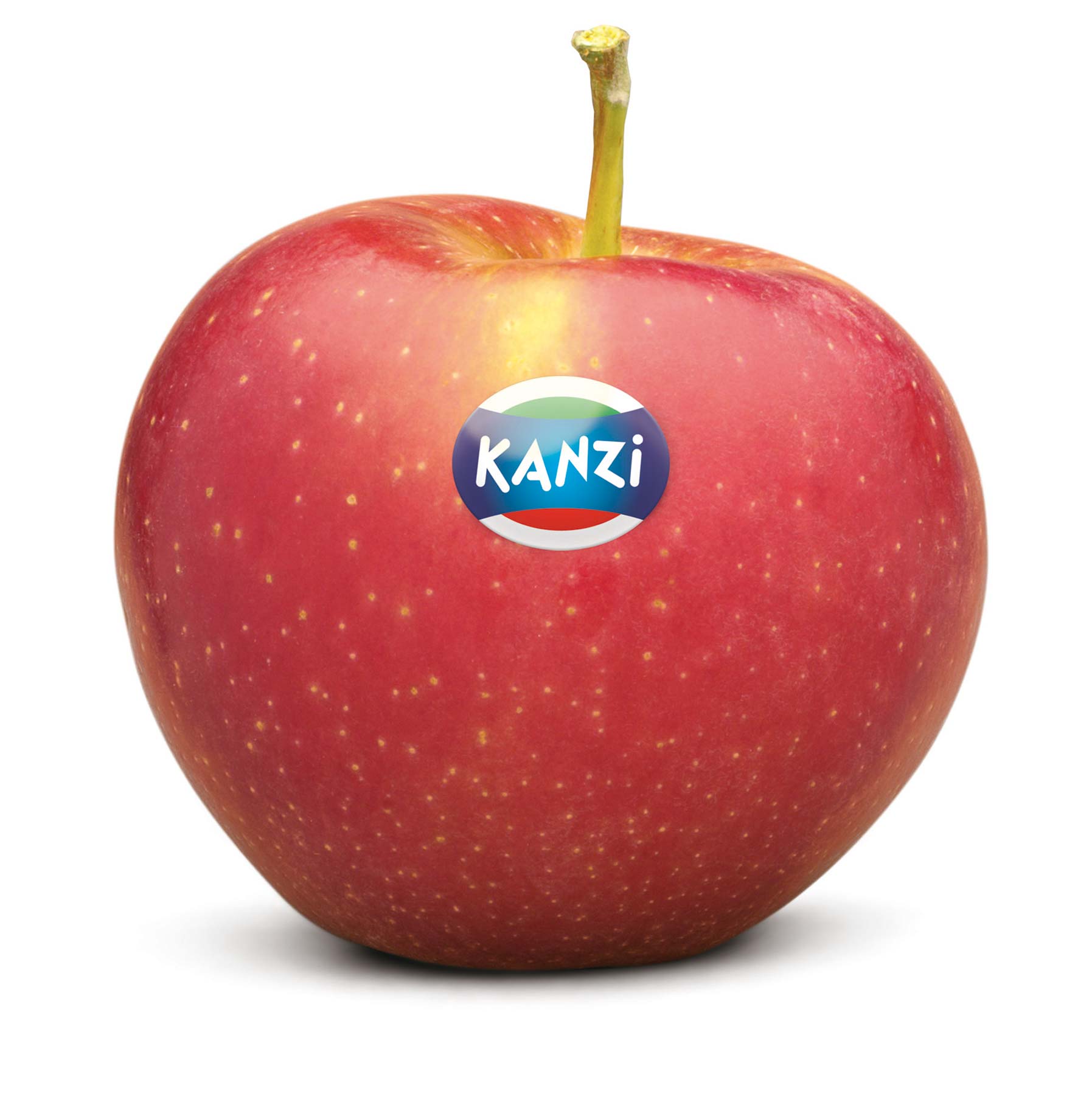 Belgium’s Kanzi apple producers are once again earning good prices for their fruit, with an average kilo price of €0.93. By comparison, the Jonagold received an average kilo price of €0.65. Frost damage in Kanzi plantations was slightly less than that affecting the plantations of the classic apple varieties. This profitability has prompted BelOrta to announce the planting of 125,000 to 150,000 new trees over the next three years with it member growers.

Kanzi is a club variety, which means a decision is taken centrally as to how the fruit is marketed, how much can be grown and how. The company behind Kanzi is owned by Dutch-German-Belgian holding company BelOrta, which bought a 33% share in the company two years ago. Club varieties have become very popular in recent years as they provide more control over marketing and greater profitability.

In 2018, 80 million kilos of Kanzi apples will be put on the market, making Kanzi the second largest apple brand in the world. About six million kilos are produced in Belgium, available from September to April, after which apples from the Southern Hemisphere enter the market. However, this year’s frost damage means Kanzi apples produced in Belgium were only available until the end of January. The Kanzi apples currently available come from the Netherlands and Italy, where there was less frost damage.