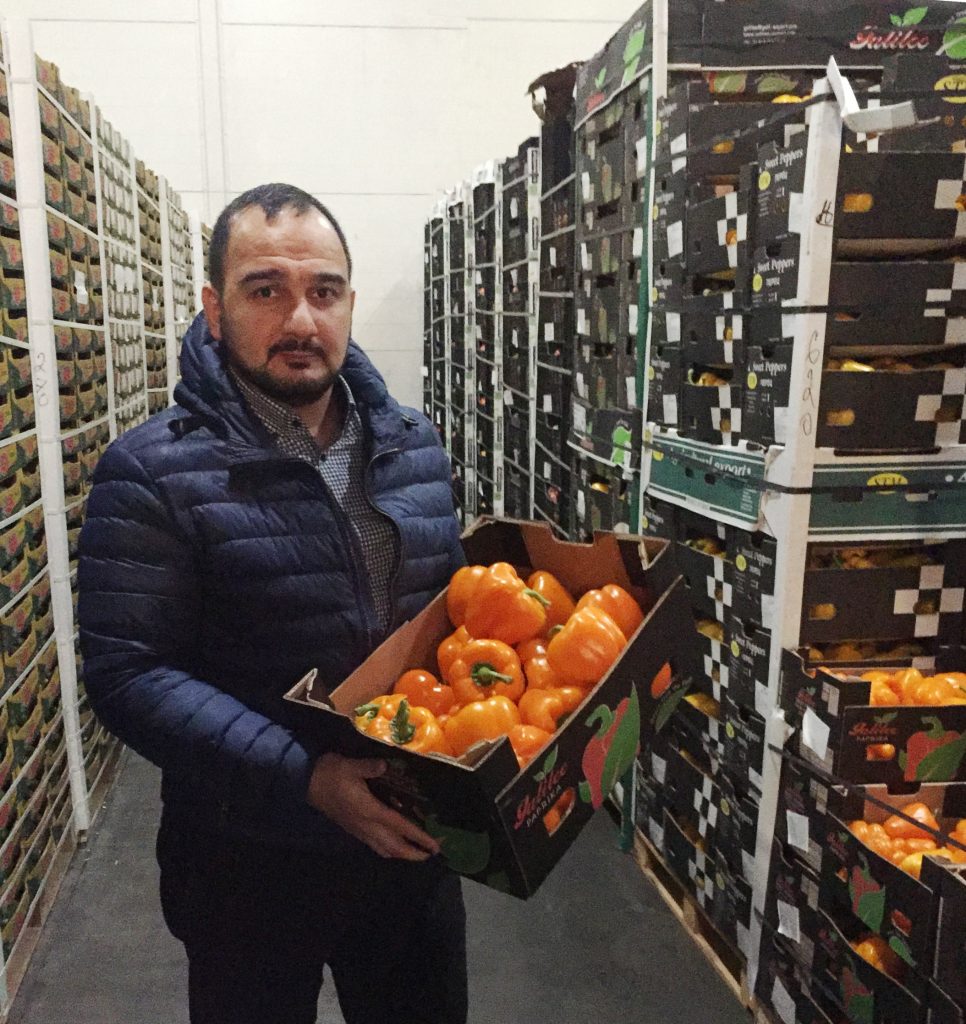 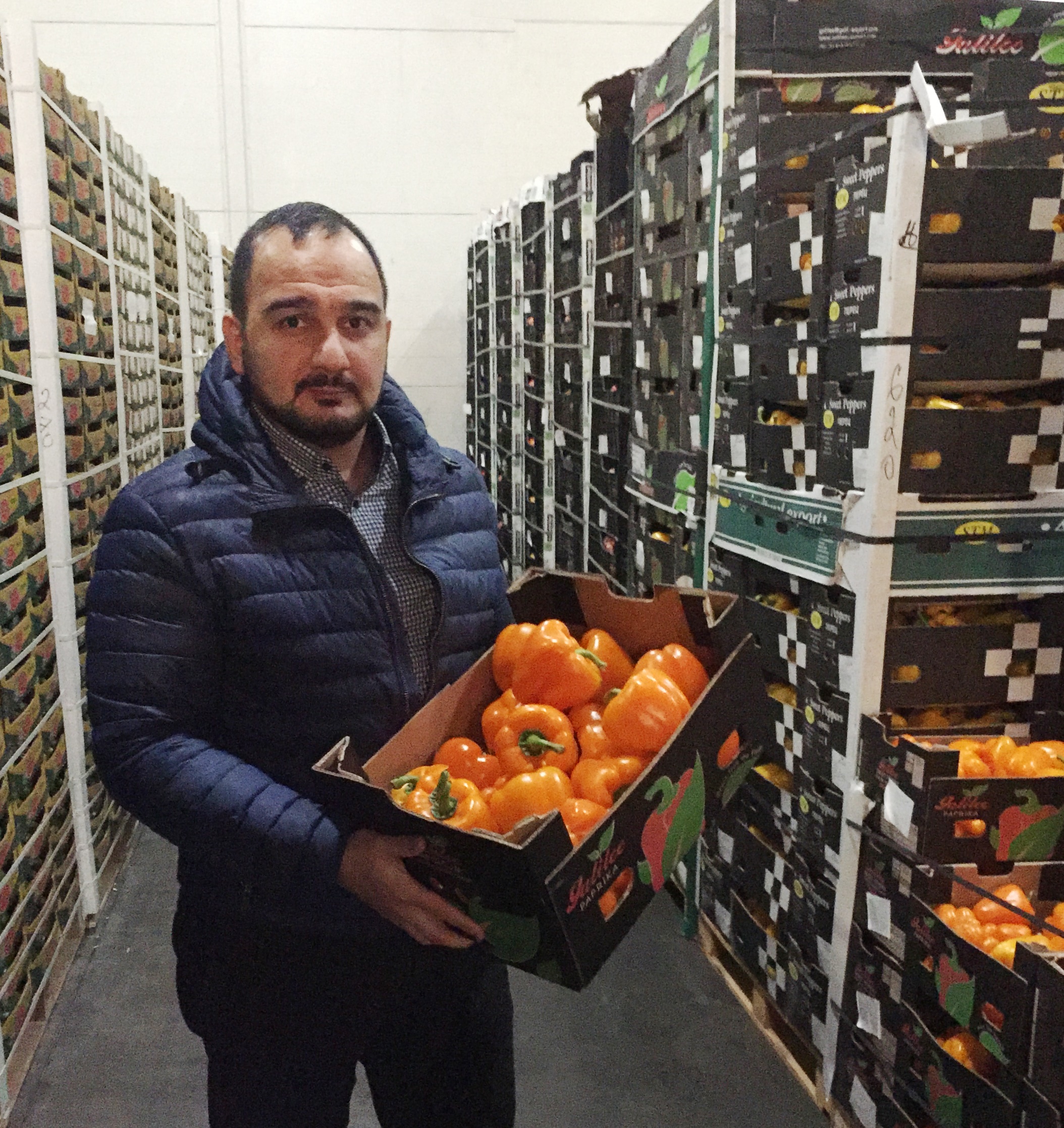 China and Turkey are other large exporters of capsicum; and one more player appeared at Russian market whose presence is not to be ignored.

“Iran has become one of the most significant competitor of Israel in the European part of Russia,” says Elnur Mehdiev, purchase manager of Z&Y Company (St. Petersburg). “Iranian growers have improved quality of their pepper; they more flexible and offer better price.”

Besides, shipping from Israel is done through Black Sea, and the containers are often delayed due to weather condition; Iran, on the contrary, sends its produce by trucks thus making the delivery time faster and more predictable.