Add
Company news
With the aim of bringing the fruit industries of the Southern and Northern Hemisphere closer together and to allow better planning for the coming year, SHAFFE will hold the first "Southern Hemisphere Fresh Fruit Trade Congress" on the 25th of March 2021, with the defining theme of "Keeping the world supplied" - a critical topic thrown into sharp focus in the context of the COVID-19 pandemic. The program of the Congress is now available online. In light of the ongoing International Year of Fruit and Vegetables declared by the United Nations (UN), SHAFFE is honoured to announce, that Food And Agriculture Organization of the UN (FAO) Deputy Director General Beth Bechdol will be opening the conference with a key note speech – on the importance of the Fruit industry to global agri-food systems.
Fri 05/03/2021 by Richard Wilkinson 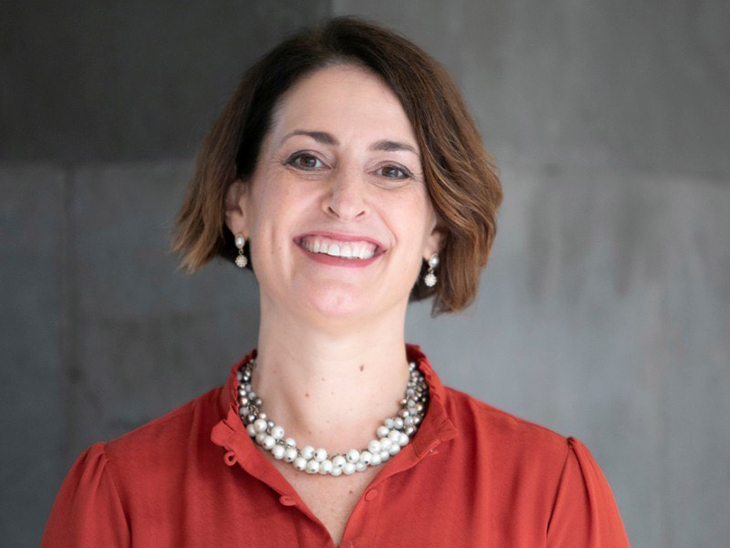 3rd March 2021 –“We are more than honoured, to have secured such a high-level speaker for our conference, as this more than ever shows the importance of availability of fruit and vegetables as a key element to global nutrition and a healthy global society”, says SHAFFE president Mr. M Charif Christian Carvajal . Next to FAO Deputy Director General Beth Bechdol, the program will include targeted market intelligence and discussion on trade flows and figures, crop trends and industry outlooks provided by experienced trade experts from all eight Southern Hemisphere countries – among them Mr. Nathan Hancock from Citrus Australia, Federico Baya from the Argentinian Blueberry Committee, Luiz Eduardo Raffaelli from Abrafrutas, Ignacio Caballero from the Chilean Fruit Exporters Association (ASOEX), Alan Pollard from New Zealand Apple and Pears, Ricardo Polis from ProCitrus Peru, Prof. Ferdi Meyer from the Bureau of Food and Agricultural Policy in South Africa and Carlos Maria Fraschini from Upefruy, Uruguay.

The conference will be held online in two different time slots, with the aim of facilitating the participation of representatives from different parts of the world. The first version will be at 11.00 a.m. (Central European time) to target Asian and Oceanian trade participants, while the second version will be at 5:00 pm (Central European time), to allow for the participation of North American, European and Latin American partners. During this congress, fresh produce professionals will have the opportunity to gather information on crop trends, production prospects and trade flows for the coming year, through the contributions from all SHAFFE members and market intelligence on consumer trends by the leading global research agency, IPSOS.

The Southern Hemisphere Association of Fresh Fruit Exporters (SHAFFE) was founded in the early 1990s as an exchange network for major Southern Hemisphere temperate fresh fruit exporters and growers. In total, its member countries represent an export volume of 11 million tons of fresh fruits, with a market value of 14 billion dollars, and a 25% share of the global produce export market.

During its almost 30 years of existence, SHAFFE has led important initiatives, such as establishing the exchange of data on key crops among its members, as well as organizing global membership forums, developing joint research initiatives, analysing and monitoring changes in procedures and policies in global markets, as well as providing instances of exchange and learning among its members.

In the digital age, which has been accelerated given the context of the Covid-19 pandemic and an increasingly complex global business environment, the members of SHAFFE have taken on the task of strengthening cooperation, through a more innovative format and closer collaborations, in such a way as to connect the fresh fruit industry of the southern hemisphere through the exchange of knowledge, facilitate access to markets and promote world fruit trade.

With a renewed Secretariat under the coordination of Ms Nelli Hajdu and a new presidency team led by Charif Christian Carvajal, who is marketing director Europe / Asia of the Chilean Fruit Exporters Association (ASOEX) in the role of president and Marta Betancur, representative from UPEFRUY in the role of vice president, SHAFFE is focused on strengthening the availability of resources for the entity, creating a supportive environment for the training of professionals in the fruit trade, developing closer collaborations with other similar industry trade associations, modernizing the exchange of information and communicating the role and contribution of SHAFFE to the global trade of fresh produce.