Add
Cherries and nuts are undergoing major varietal development within the IPS portfolio in Europe and elsewhere.
Tue 17/01/2023 by Pierre Escodo 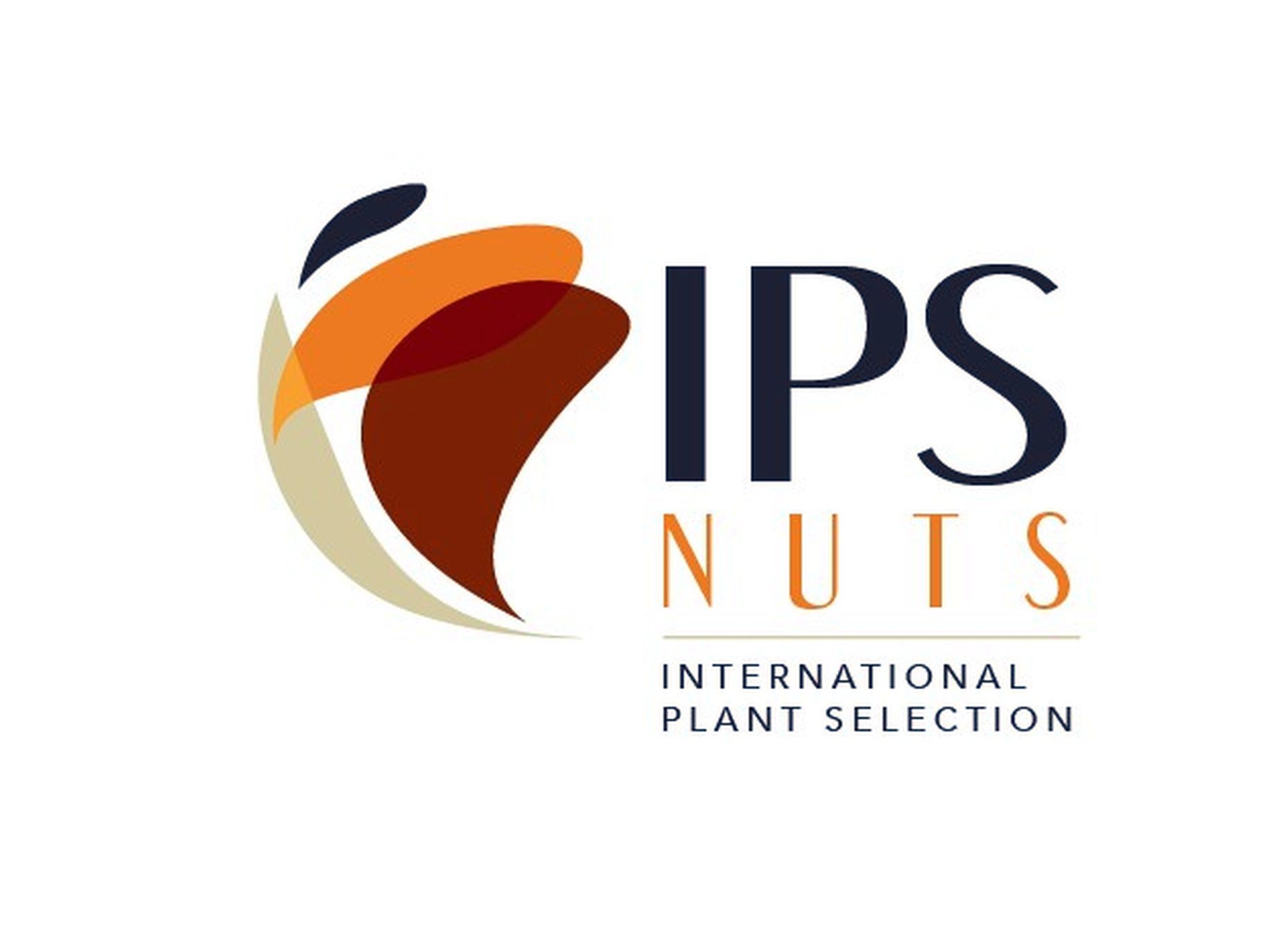 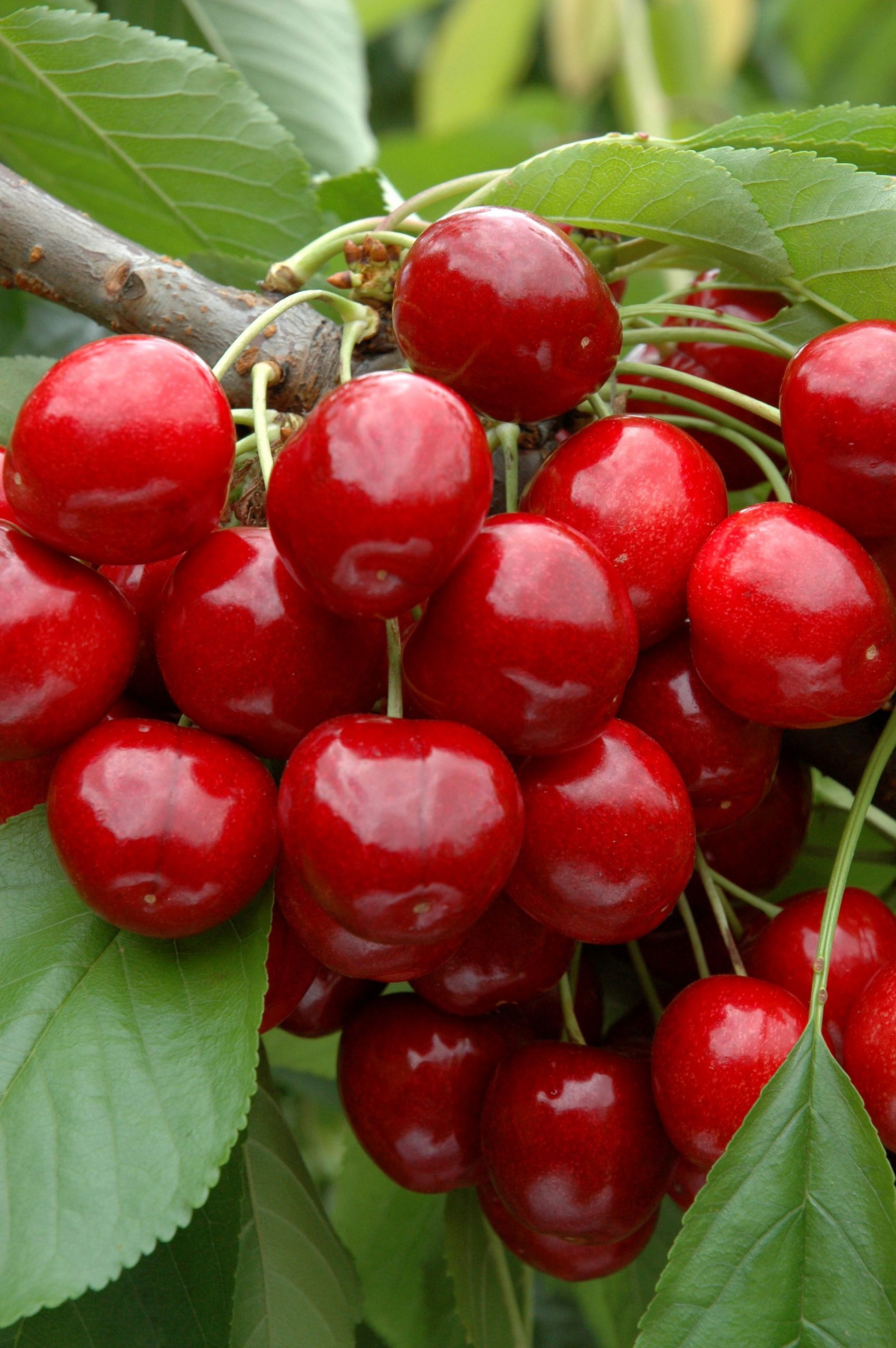 The “Royal” range of cherry varieties of the Zaiger family is being expanded with both very early varieties, adapted to warm production areas like Murcia, and very late varieties in the Sweet Heart” segment. These varieties, which are less sensitive to variations in temperature, have a crunchy fruit and large calibres, with very few defects such as double fruit.

Large portfolio of almonds and walnuts

IPS has recently created a new IPS Nuts division in order to boost sales and better respond to this growing market. In 2023, it will launch two late varieties of almond from Zaiger Genetics, as a complement to the very successful Independence®ALM21, under license for all of Europe and North Africa. These new varieties offer the same fruit characteristics, including a soft shell and blond skin. IPS is also introducing new almond varieties from the CEBAS Murcia breeding centre: Alaska, with very late flowering, and Florida, which is very early. The objective is to propose a wider calendar of flowering and harvesting of almonds with the same characteristics in order to ease farm and processing operations. IPS also confirms the successful development of walnut varieties for both the table market (with shell) and industry (kernel). Barquesa COV, the latest new product, has very large size, a thin shell and big kernels.

The first export shipments of the Carmigo apricot variety Faralia from South Africa demonstrated its full export potential to most overseas markets. It has a high sugar brix level of above 14 degrees, as well as excellent colouring, fruit filling and flavour. The late variety is self-fertile with 2A/3A average size.