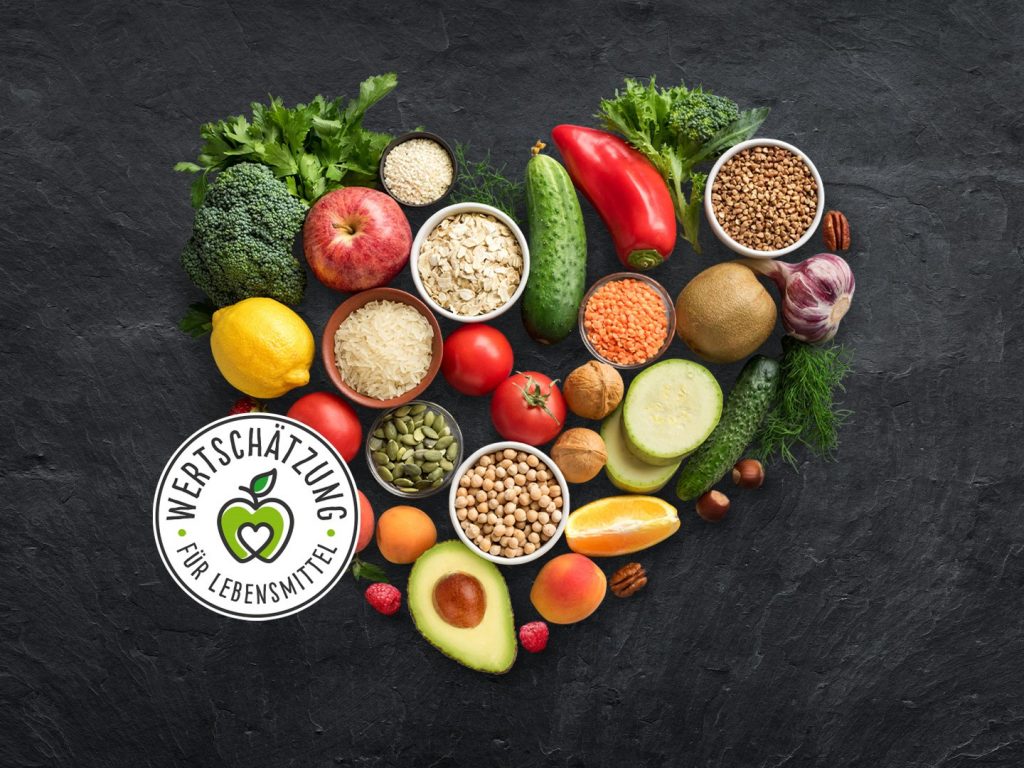 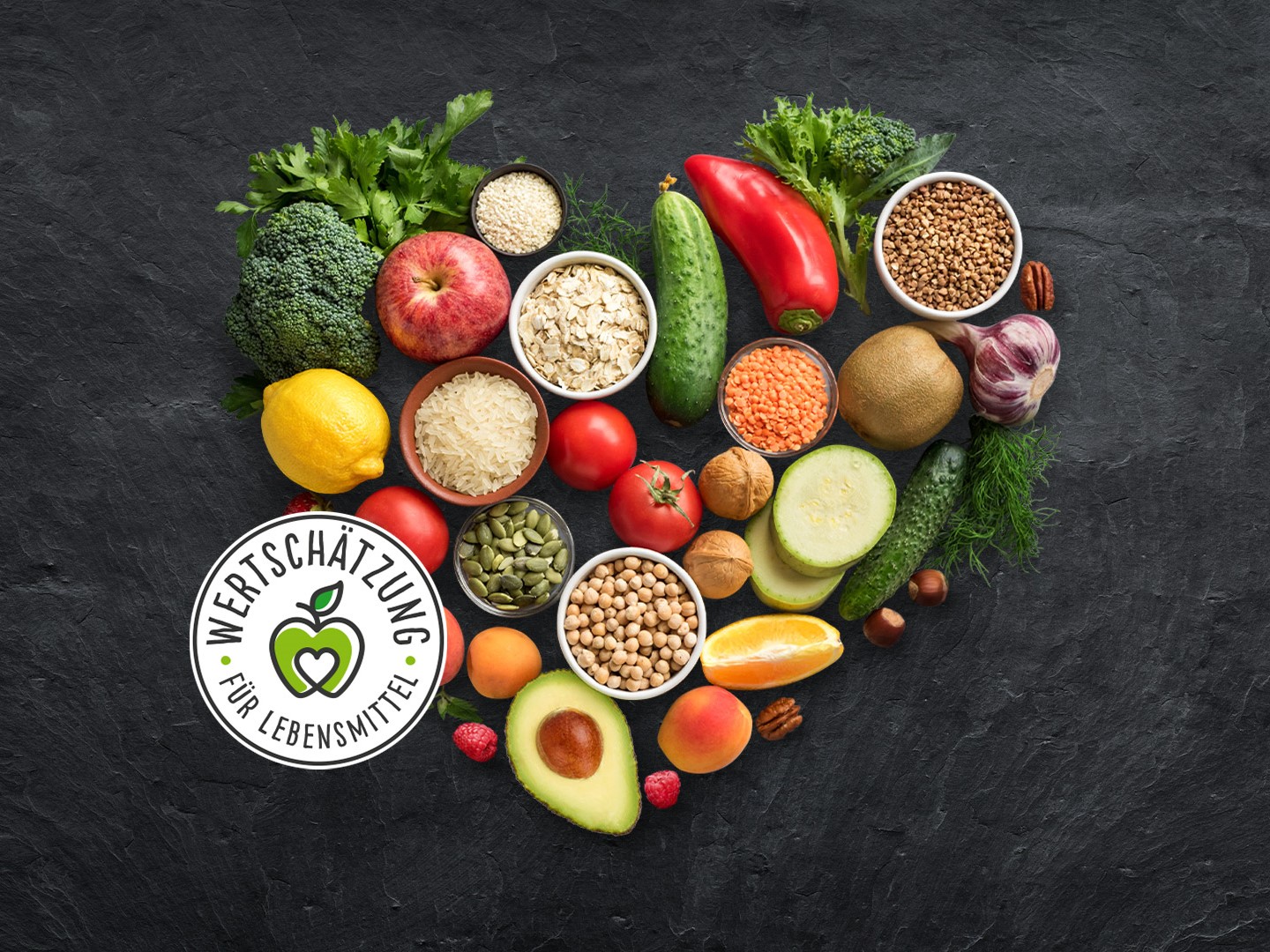 The German government is debating removing VAT from fruit and vegetables to address the rising food prices and boost consumption. Germans currently lag behind the rest of the EU in vegetable consumption, according to a report by the government’s scientific advisory board on consumer nutrition. For the food and agriculture minister, removing VAT could help address this problem, while making healthy food more affordable amid rising food prices since the start of Russia’s war in Ukraine.

While consumer and social organisations have long called for VAT cuts on healthy food, experts say the move could be a step in the right direction towards healthier diets, but it wouldn’t be enough on its own. Such discounts could be complemented by a higher VAT on meat products, of which Germans currently consume much more than is recommended both in terms of health and climate.

Spain announced that it will temporarily reduce VAT for some food products, including fruits, vegetables and dairy products to address the current cost-of-living crisis.