Add
India’s 2020/21 pear crop is estimated to contract to 305,000 tons, due to adverse weather conditions during the flowering stage, according to USDA data.
Thu 25/02/2021 by Richard Wilkinson 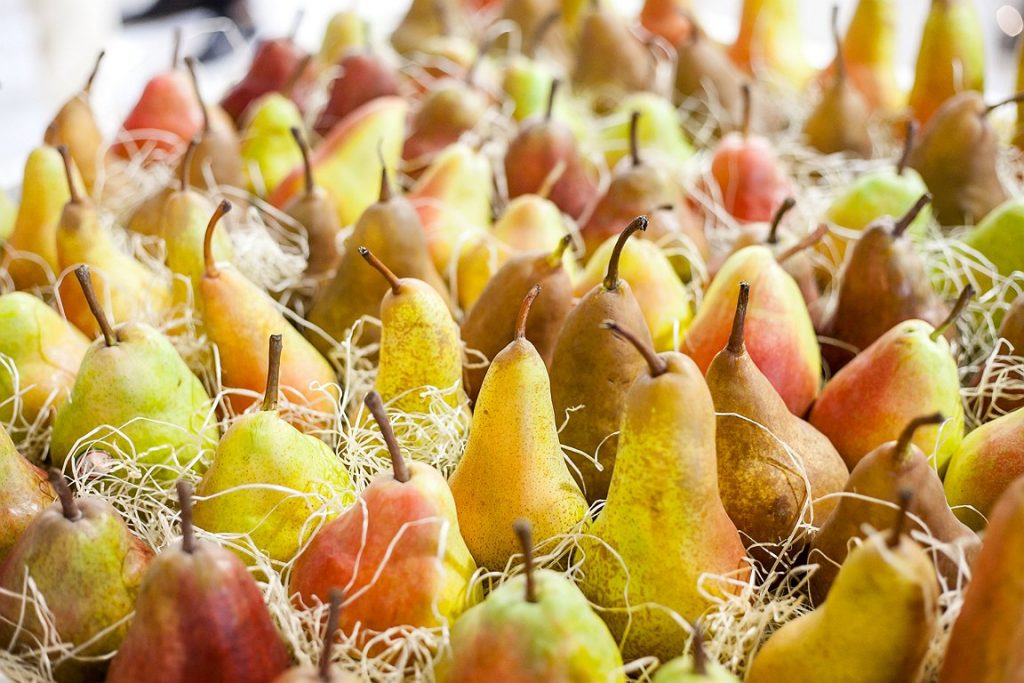 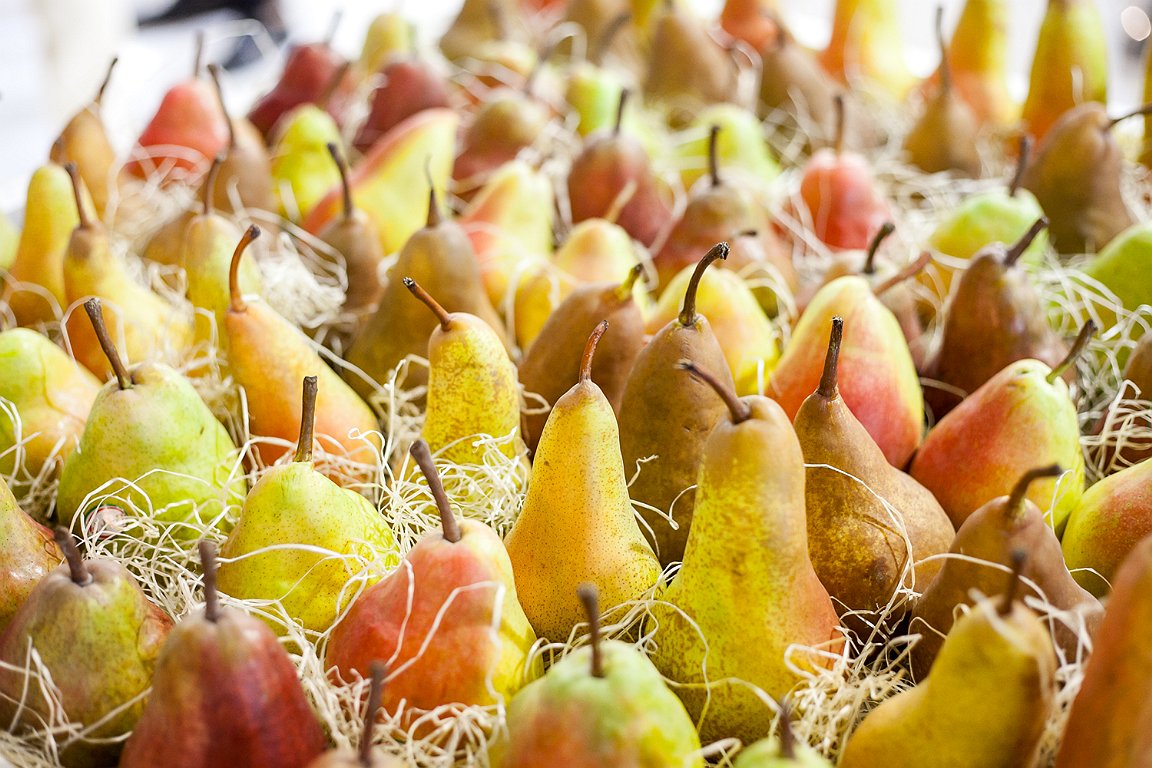 Pear imports for 2020/21 are forecast to rise by 29% to 22,500 tons due to steady consumption growth and lower domestic production. Since the Chinese pear import ban in June 2017, South Africa has remained the top pear exporter to India, with 72% market share in 2019/20, followed by the US (13%), and Spain (5%).  South African Packham pears are at a competitive advantage as they can be stored longer than other imported varieties, thereby extending their availability. 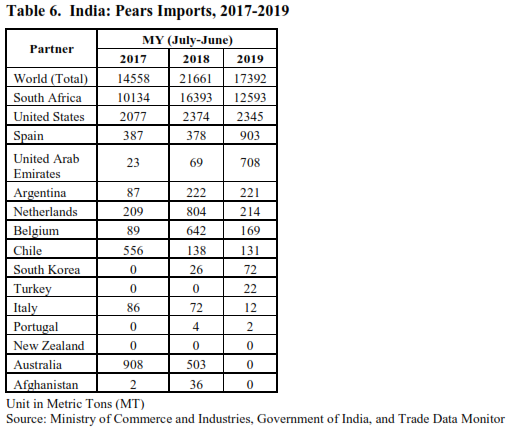