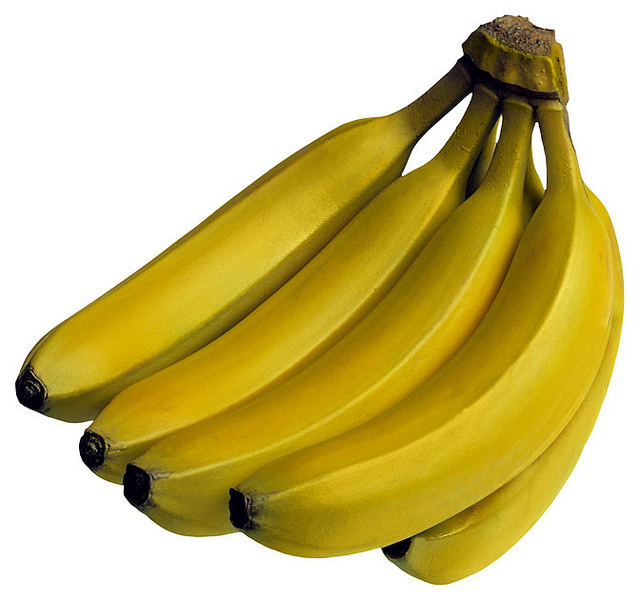 By choosing Rainforest Alliance Certified™ products, consumers can support environmental, social and economic sustainability. Rainforest Alliance/SAN certification covers more than 109,000 hectares of banana land. Almost 3 million metric tons of Rainforest Alliance/ SAN bananas were reported in 2014 on 1,600 farms, accounting for 15% of global banana export volume. Six countries represented 90% of the total Rainforest Alliance/SAN banana area: Costa Rica (22,475 hectares), Guatemala (26,126 hectares), Colombia (14,731 hectares), Honduras (9,560 hectares) and Panama (5,618 hectares). This area has increased by 28% since 2008. These different kinds of certifications identify which produce is organic, Fairtrade, etc. These allow major retailers to meet the demand for sustainable produce. The issue with this is that the retailers are not necessarily willing to pay a premium for it. The advantage, however, is that the growers/exporters gain access to retail stores in the EU. The table below shows that countries with a large area of certified land increased their market share over the last quarter – particularly when the produce carries a Fairtrade, Organic or Rainforest Alliance Certified logo. Unfortunately, there is no independent agency that verifies whether the claims carried by these products are true.