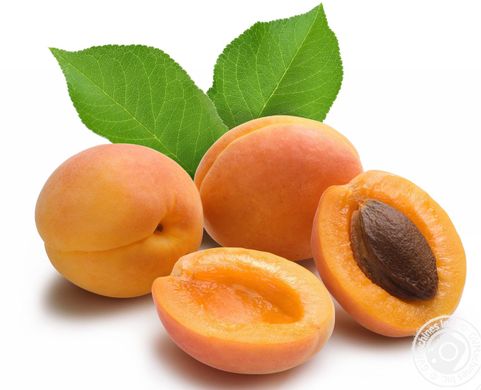 The 2018 apricot campaign in the EU was affected by adverse weather conditions, which reduced the yield. Nevertheless, the crop reached 566,000 tons, which is 6% above the 2013-17 average but 17% smaller than the 2017 crop, which was an exceptional year in terms of production. The losses were not uniform across the continent. France and Italy suffered the greatest losses, while Greece and Spain registered production levels close to of their potential. The strong Spanish production saw large volumes from the outset of the campaign in May.

The last three years have been difficult for apricot producers, with low demand and prices. The cold and wet spring in France was not favourable to summer fruit consumption, resulting in lower demand. Italian and French production arrived on a sluggish market that was already well stocked with Spanish fruit, leading to falling prices. It was only at the end of June, when Spanish production began to decline and weather conditions improved that the market took off, although prices remained rather disappointing.