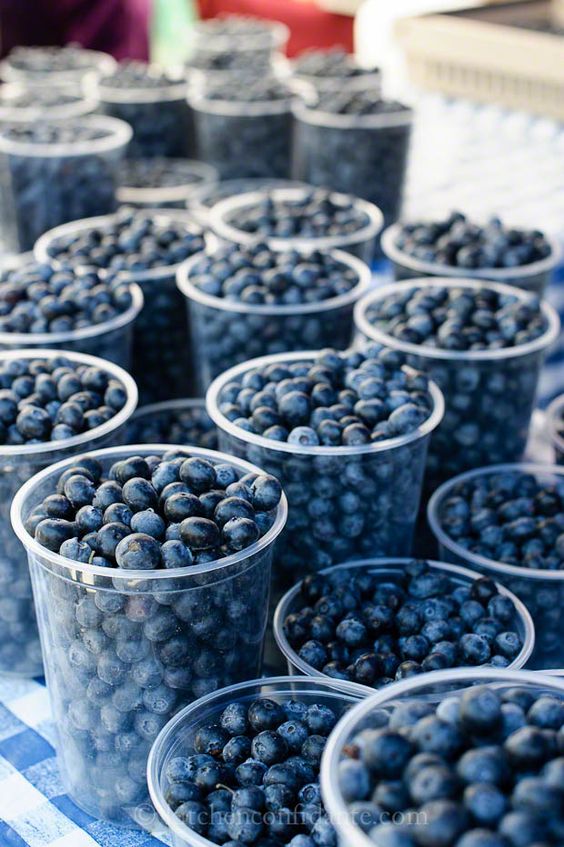 The world’s appetite for the sweet superfood shows no signs of abating, with markets across the world expanding. Production struggles to keep pace with demand, prompting increased shipments from all corners of the globe throughout the year. Peru may soon overtake Chile as the world’s leading blueberry exporter. US consumers are particularly hungry for blueberries.

The global blueberry trade rocketed 24% in value to US$3.45 billion in 2018. According to data published by the International Trade Centre, total volumes of the precious fruit shipped across the world have reached 560,101 tons. Between 2014 and 2018, volumes traded in blueberries increased annually by an average of 13%, while, in value terms, the annual increase was 18%. The US market is far and away the largest destination for the world’s blueberries. In 2018, the North American giant accounted for 36.2% of the world’s blueberry imports, receiving 252,200 tons (US$1.25 billion). Trailing some way behind the US is the UK (10.8%), followed by the Netherlands (10%), Germany (8.8%), Canada (6.4%), Spain (3.6%) and China (3.5%). These figures highlight the close relationship between income and blueberry consumption. There is still plenty of potential growth in all of these markets, as testified by the consistently strong annual growth figures. The value of US imports rose by 29% in 2018, while German receipts of blueberries rocketed 41%, underlining the popularity of the fruit among the country’s consumers. Of the major importers, only Canada saw sluggish growth between 2014 and 2018; but, even there, the trend was bucked in 2018, when imports rose by 18% in value. The Netherlands is in fact a net exporter, as is Spain thanks to the countries’ well developed blueberry production sectors.