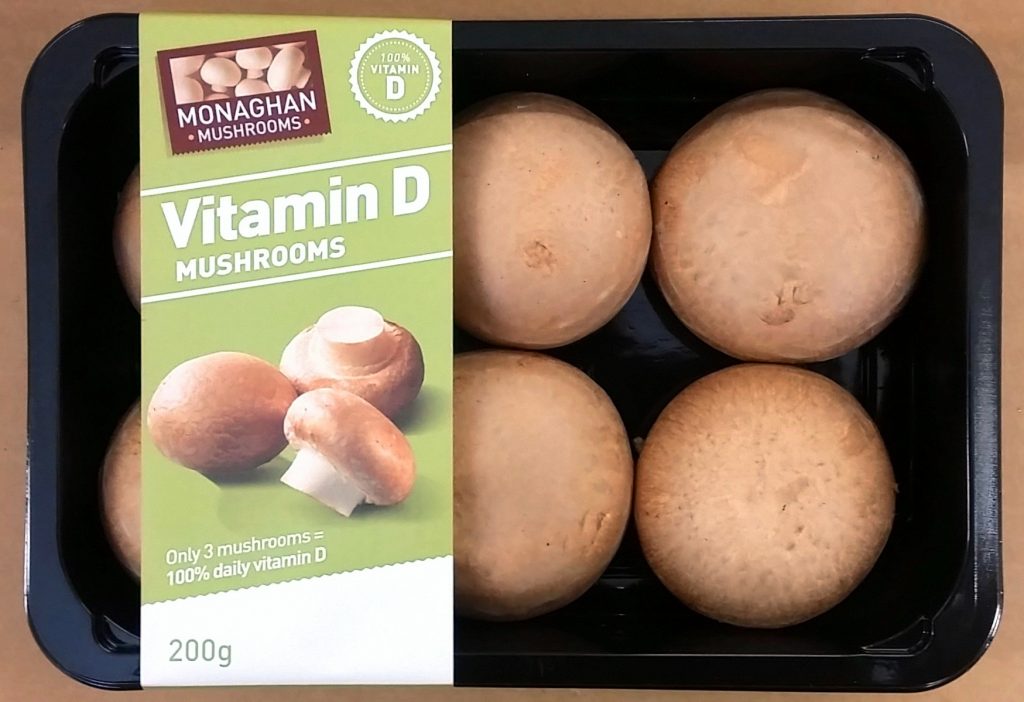 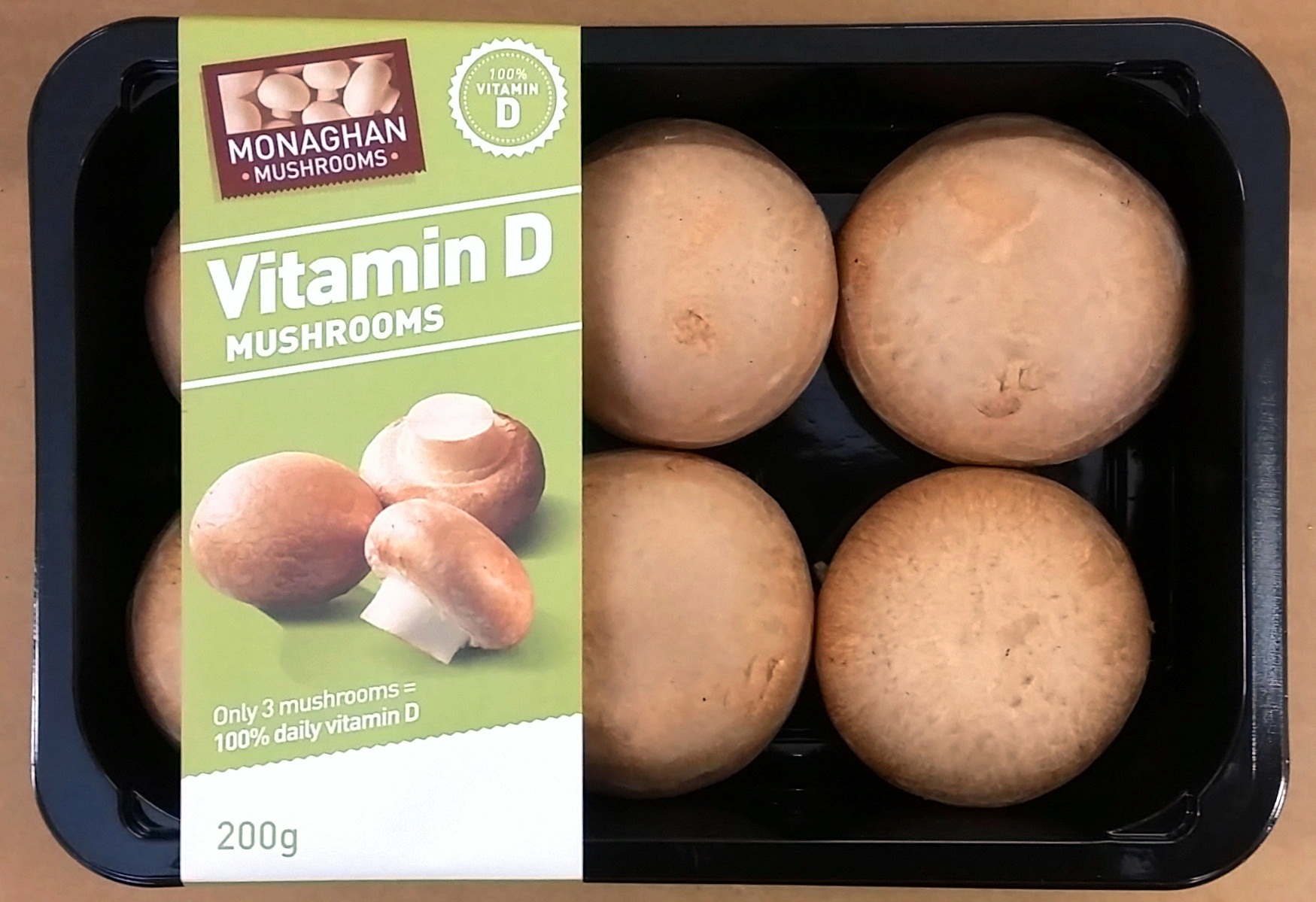 Ultraviolet-treated mushrooms with increased vitamin D have been given the okay to be placed on the EU market under the EU’s novel food regulation.

In a letter earlier this year to the company, the Food Safety Authority of Ireland said no reasoned objections were raised by the European Commission or Member States within the 60 day comment period on the application.

Pat O’Mahony, the authority’s chief specialist in food technology, also said in the letter, however, that comments were provided and clarifications sought by Austria, Finland, Germany, Hungary, the Netherlands and the UK. He said the company had responded to the comments and provided clarifications.

The following conditions apply to the approval for the use of UV-treated mushrooms:

Experts say access to dietary vitamin D is crucial In sunlight-starved regions, yet very few foods are naturally rich in this vitamin, which among other things is needed for strong bones and teeth, and even heart health. Wild mushrooms can be a good source of vitamin D2 but until recently their commercial cousins – usually grown and sold indoors – were not.

‘Vitamin D mushrooms’ were already on sale in supermarkets in countries including the UK, Ireland, Australia and Canada last year.

According to the Australian Mushroom Growers Association, mushrooms naturally contain ergosterol, which is a precursor to vitamin D. When exposed to any source of ultraviolet (UV) light e.g. sunlight or fluorescent light, ergosterol is converted to ergocalciferol (commonly known as vitamin D2).

Regular commercially grown mushrooms which are not specifically subjected to UV light contain moderate levels of vitamin D. Exposing these mushrooms to 1-2 seconds of UV light after harvesting increases vitamin D content while retaining the remaining nutrients and appearance of the mushrooms.