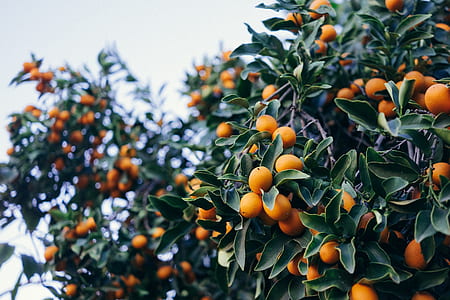 April marks the start of the 2020 citrus season in South Africa, which will no doubt be disrupted by the COVID-19 pandemic. Ports are reported to be operating at low levels, but packing of all fresh produce out of the country has so far continued uninterrupted, with farms and packing houses endeavouring to safeguard the working environment of over 120,000 workers.

South Korea is a large importer of South African citrus at this time of year, but as inspectors cannot inspect citrus imports due to quarantine regulations, the prediction is that South Korean customers will extend purchases of Star Ruby from the US. There are similar concerns regarding exports to the EU, which will mean diverting volumes to China.

The season started with lemons and soft citrus, with overall quality reported to be excellent. While a bumper harvest is not forecast, the season is certainly going to be an improvement on last year’s, which ended with around 126.7 million cartons, according to data published by www.vanguardteam.com. This season’s crop is projected to reach 143.3 million cartons due to the favourable growing conditions and many new plantings.

This season’s lemon crop is expected to total around 26.4 million cartons, up from last year’s 22 million cartons. As the trees are relatively young, the output is expected to almost double in the next five years. The Middle East received 64% of South Africa’s lemons, followed by Russia (15%), and Southeast Asia (12%).

As for soft citrus, 93,000 cartons have so far been exported from South Africa, with the main variety being Satsuma. South Africa is expecting to export 22-24 million cartons of soft citrus this season, up from last year’s 18.2 million carton. Dramatic growth is projected in this segment too over the coming years. The country has 11,000 hectares of young and high-yielding Nadorcott, Orri, and Leandri, which have not reached their full potential yet.