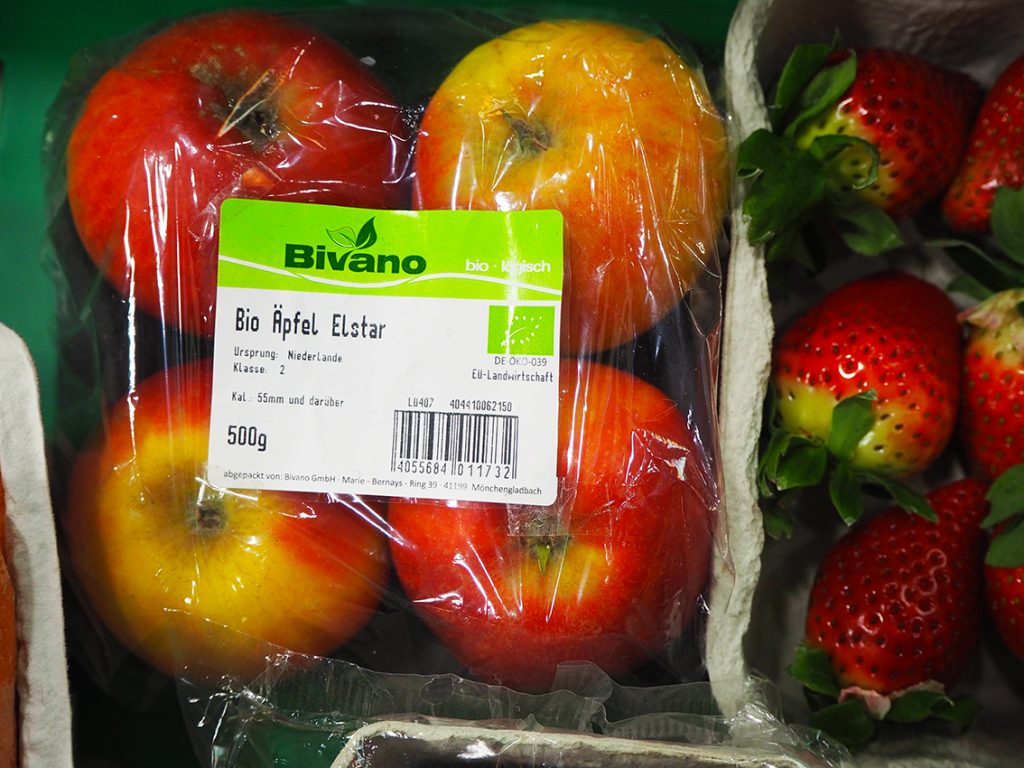 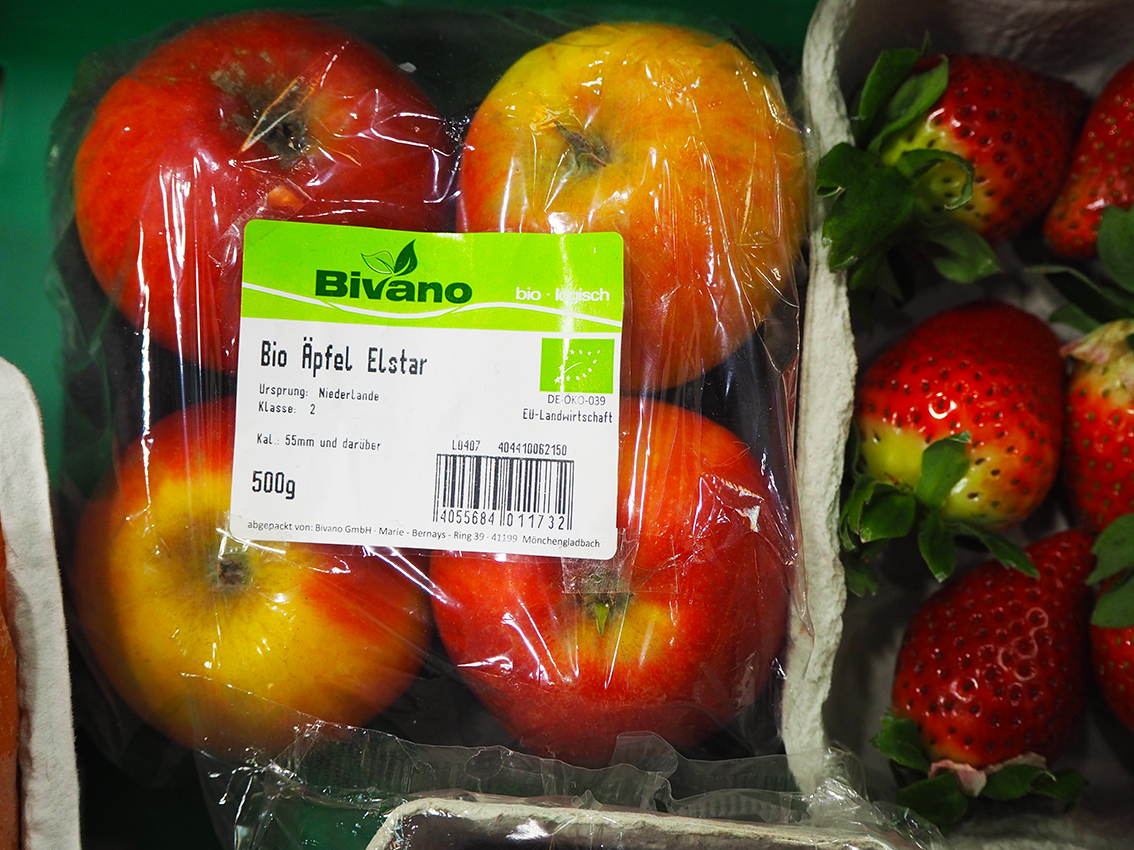 A study published by FiBL and IFOAM titled The World of Organic Agriculture found that between 2017 and 2018, the world’s production of organic agriculture grew by 2.9%, with double-digit growth recorded in some markets. Global organic agricultural farmland increased by two million hectares in 2018 and organic sales are estimated to have surpassed the US$100 billion for the first time, according to market research company, Ecovia Intelligence.

The largest organic market is the US (€40.6bn), followed by Germany (€10.9bn) and France (€9.1bn), with the French market growing by over 15% in 2018. The highest per capita consumption of organics is in Denmark and Switzerland, with an average outlay per person of €312. Denmark has the highest penetration of organics in the shopping basket (11.5% of total food sales).