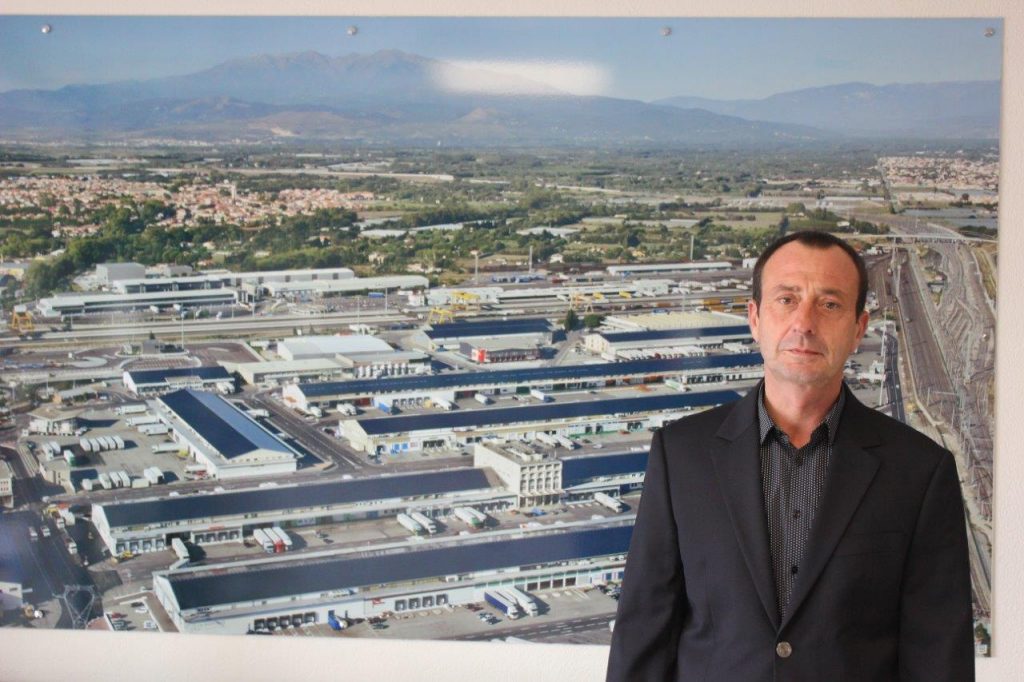 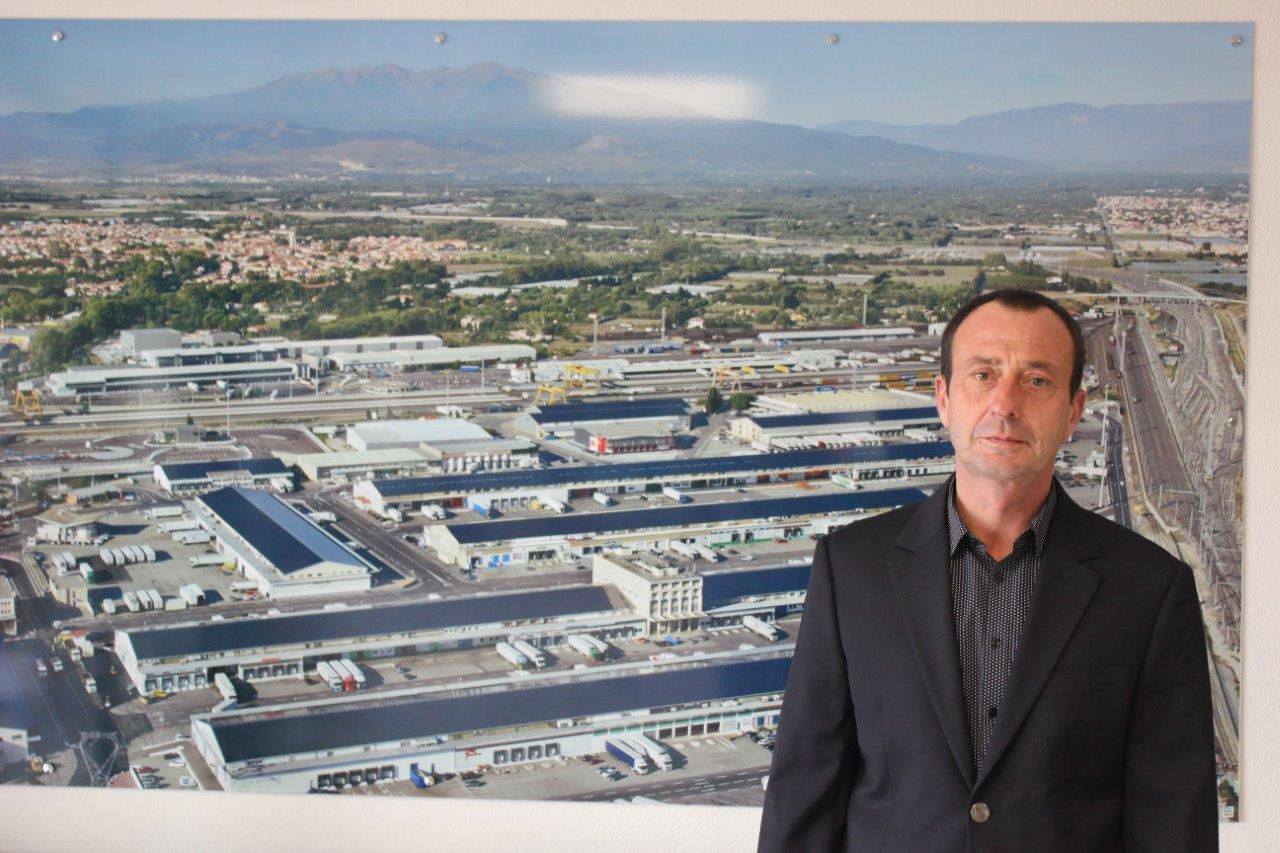 During this Meeting, the current organisation of the syndicate was reviewed, as well as the key points of the last campaign (1st October 2016 – 30th September 2017). To recap, the overall platform (including marketing, transport and logistics) processes 1,766,000 tons of fruit and vegetables, and has an annual turnover of €1.95 billion.

Certain points of discussion should be underlined, particularly the impact of certain regulatory changes on SNIFL business activity, which emphasises the need to be highly responsive.

Food safety is a perfect example of the complexity of the fruit and vegetable industry. In 2019, a new European decree will come into effect to strengthen phytosanitary inspections for vegetables imported from countries outside of the EU (on both the products themselves, as well as the packaging and wooden pallets). Given the major role of Saint Charles International in importing Moroccan tomatoes to Europe, Perpignan has been selected as a pilot site by the DRAAF* to put this new rule into effect, starting from the 1st January 2018. SNIFL has therefore worked with the Chamber of Commerce and Industry in the Eastern Pyrenees, the Perpignan metropolitan area, the Prefecture and relevant administrations, in order to prepare for the effects of this change. For example, it is likely that the International Inspection Centre will need to be moved to a more suitable building to maintain the flow of heavy goods vehicle traffic in the area (to recap, 3000 lorries drive daily to Saint-Charles).

Other points of interest include our membership to INTERFEL – the French interprofessional organisation of fruit and vegetables – as well as our participation in the National Food Conference. We also took steps to increase multimodality, attended preparatory meetings organised by the Occitanie-Pyrenees/Mediterranean Region to create a Regional Logistics Cluster (which should be implemented in 2018) and worked on the development of the Saint Charles Quality Control, anticipated for the end of next year.

Finally, this general meeting provided an opportunity to focus on industry trade fairs organised by Saint-Charles Export: Fruit Logistica in Berlin, which is still the great international event of the fruit and vegetable industry, Medfel in Perpignan, which participants confirm was particularly successful in 2017, and Fruit Attraction in Madrid, which continues to grow and develop. An extensive project to seek new sales leads also took place in Germany during the 2016/2017 campaign, Saint Charles’ second-largest client country (after France), which once again provided an opportunity to promote our platform in Perpignan.

During this Meeting, we welcomed 12 new members to SNIFL, thus proving that this 50-year-old syndicate has lost none of its charm.

To conclude, a few words from President Denis Ginard:

‘We are an international trade, transport and logistics platform, specialising in the import/export of fresh fruit and vegetables. We have an open outlook and continue to develop, both in terms of number of members and geographical reach, in full cooperation with our local economy and community.

At the end of my first year in charge, and having seen the extent to which our platform is constantly evolving, I am reminded of a quote by the economist and philosopher Maurice Blondel: “the future cannot be predicted… it must be prepared for.”