Add
After a year’s break due to the pandemic, the leading trade fair for the global fruit trade made a successful return, bringing together more than 40,000 buyers and trade visitors from 130 countries and over 2,000 exhibitors from 87 countries.
Tue 24/05/2022 by Amanda Cardinal 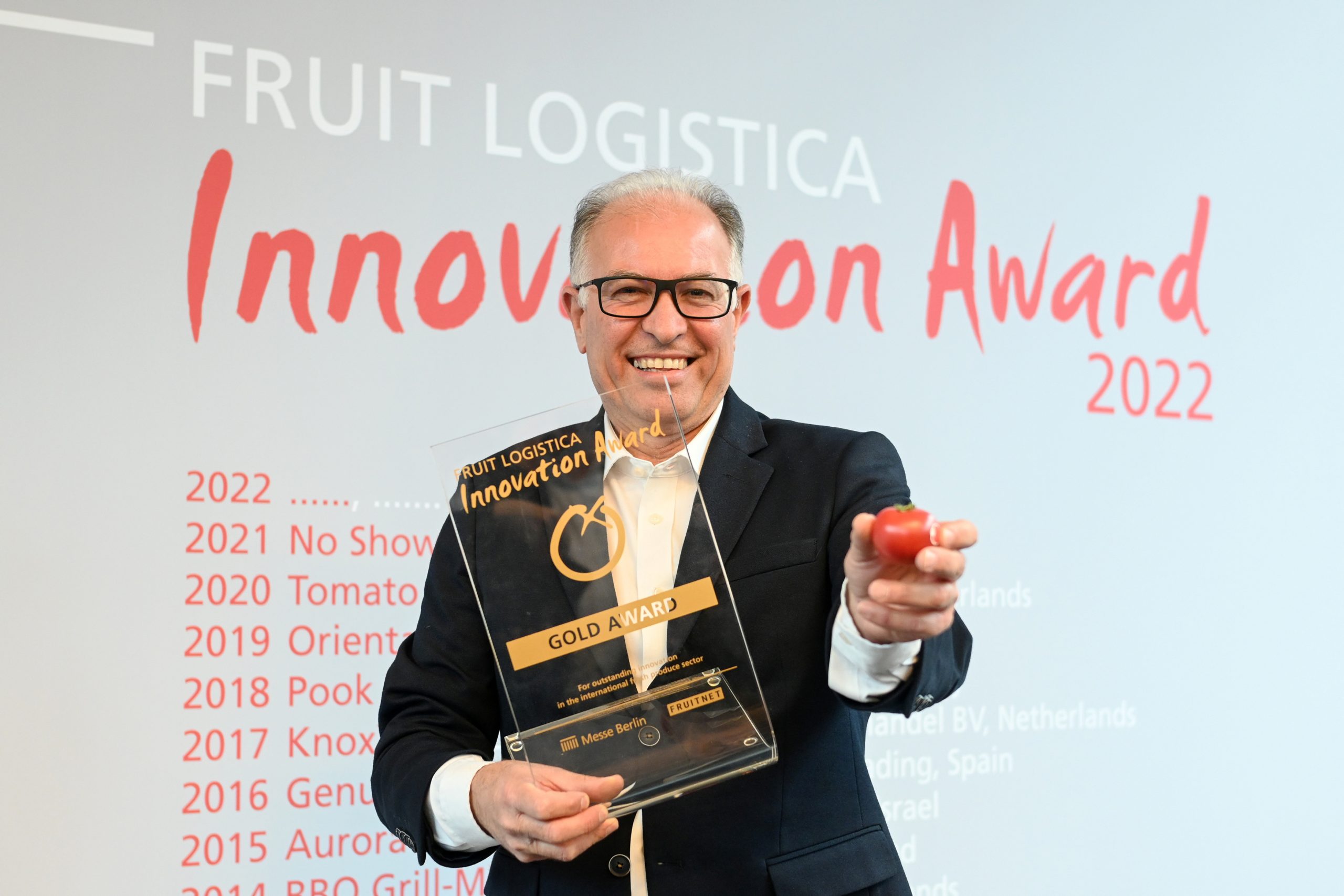 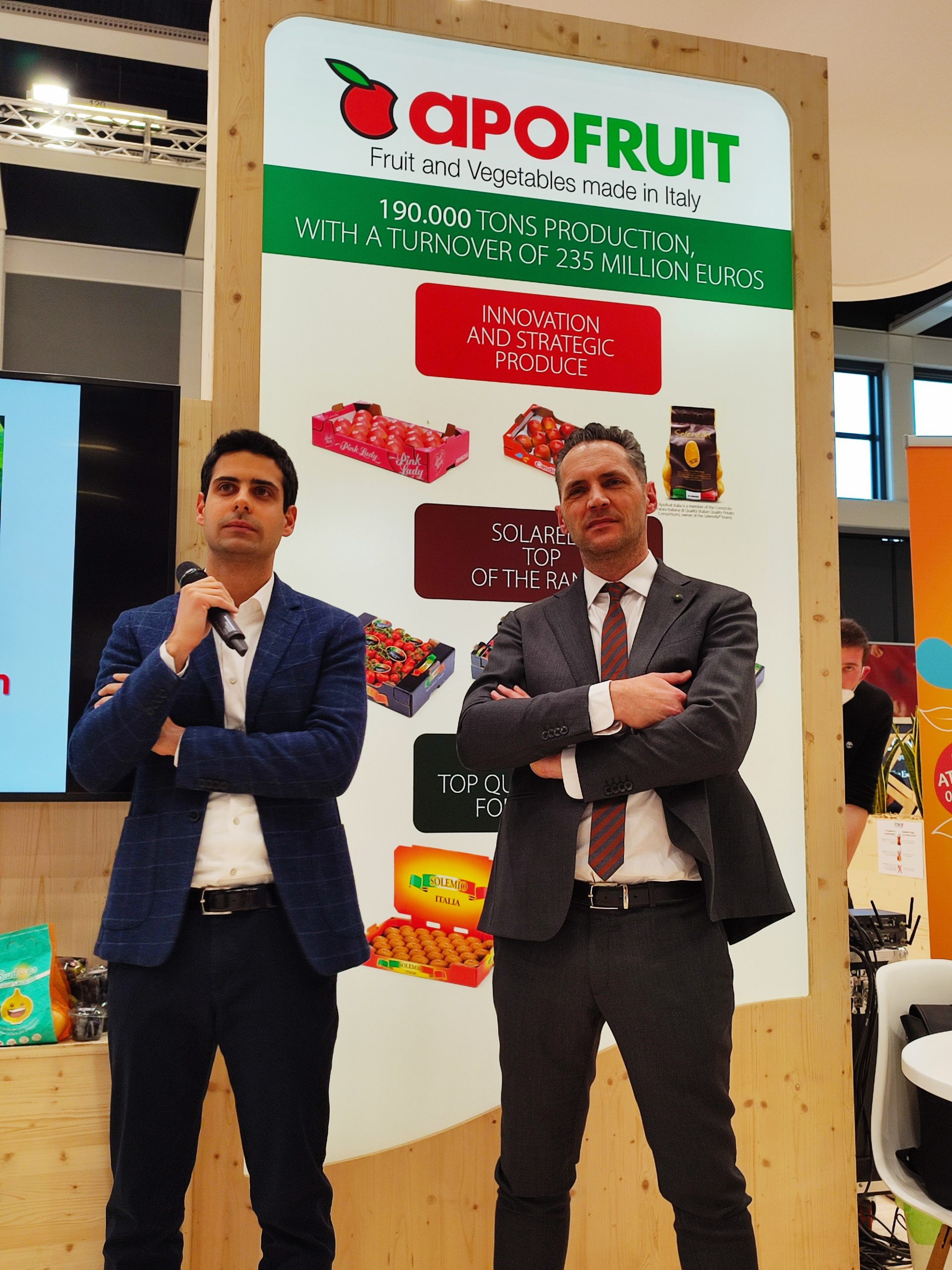 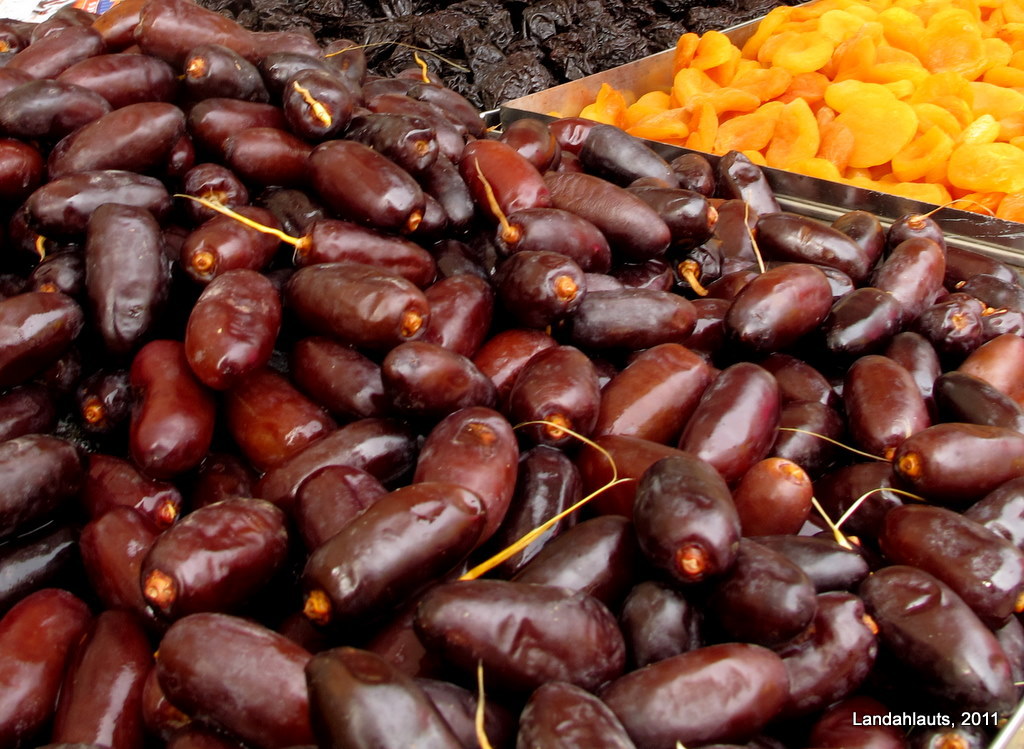 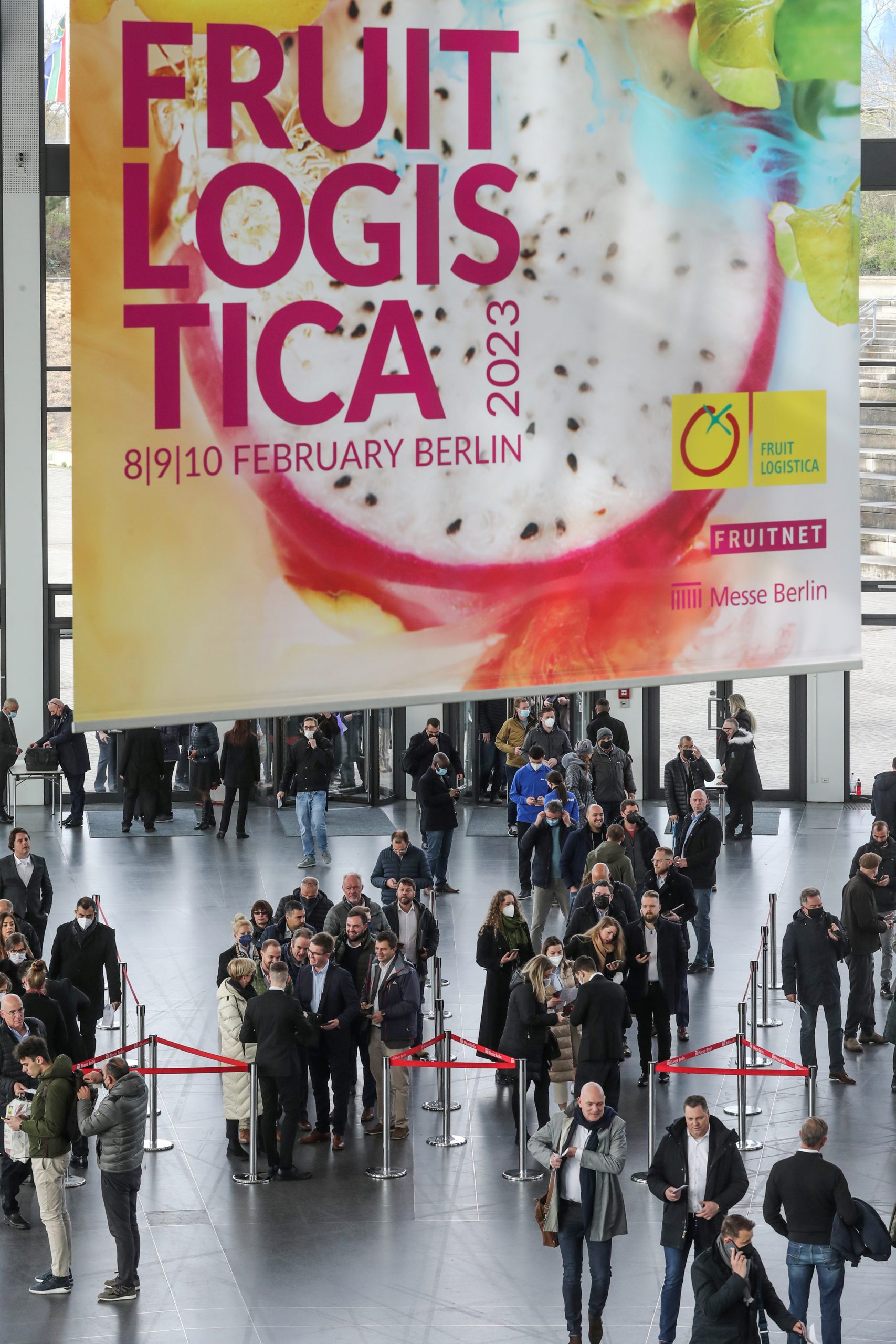 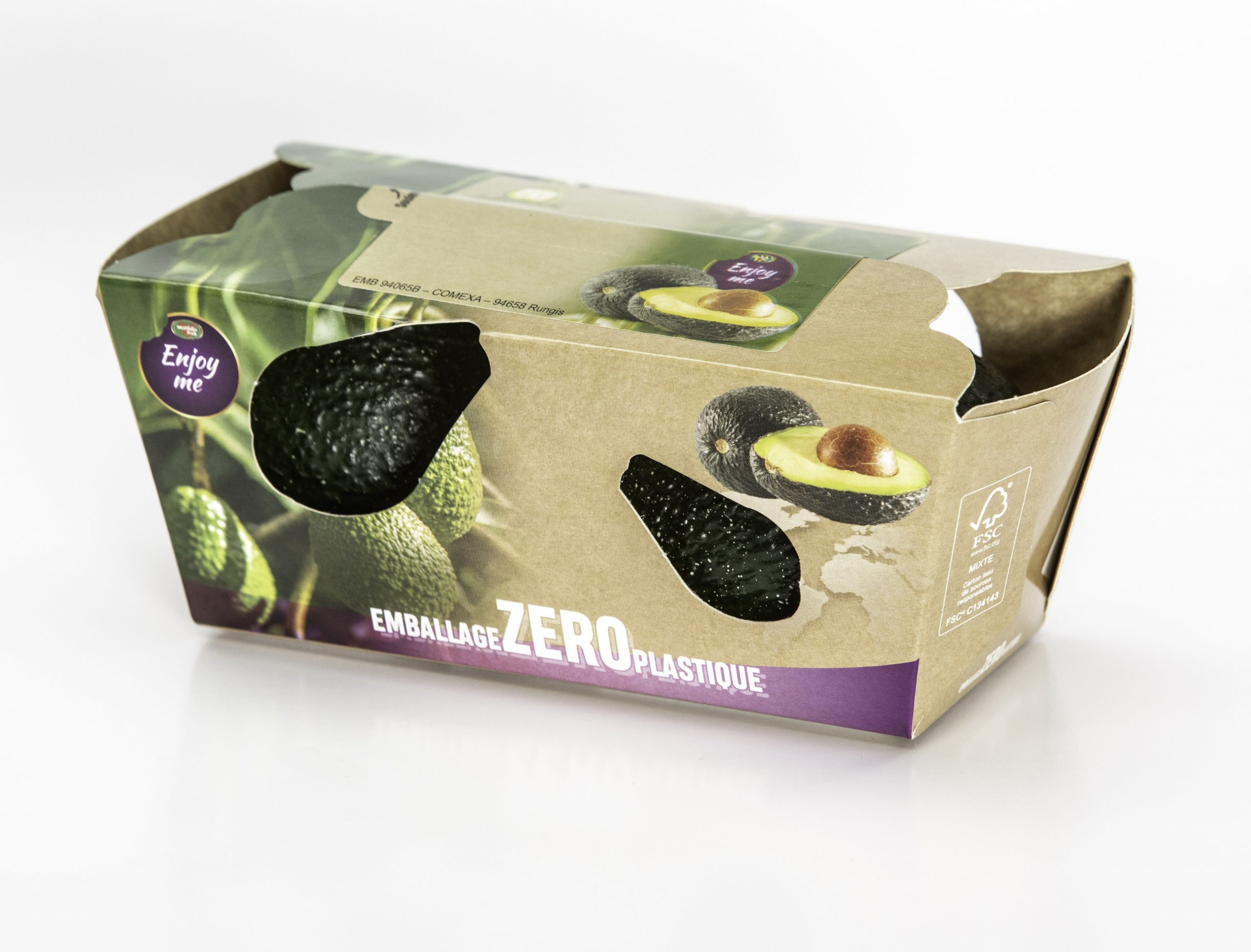 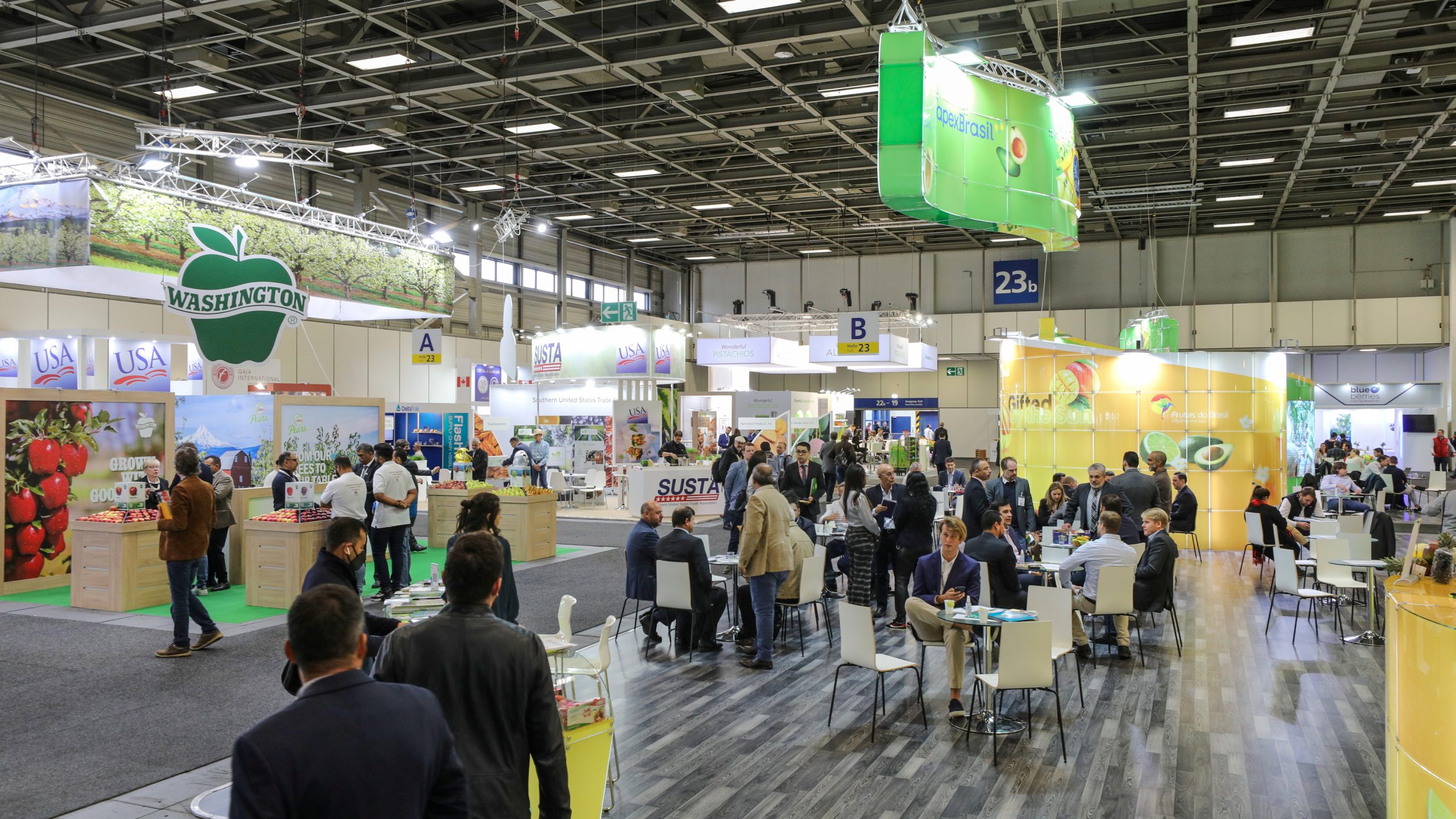 From April 5 to 7 under the motto “Back to business”, Berlin was transformed into the capital of the world’s fresh fruit industry. Kai Mangelberger, project manager at Fruit Logistica, said: “The preparations for this year’s Fruit Logistica were difficult. Therefore I would like to thank all the exhibitors and trade visitors who gathered in Berlin. And to all those who could not be here, we look forward to seeing you next time.” Next year’s edition will take place from February 8-10.

This year’s Fruit Logistica Innovation Award went to the Amela tomato developed by Spanish firm Granada La Palma. The Amela tomato has an intense aroma, a high Brix value and many nutrients and amino acids. The know-how for growing this plant, which tastes almost as sweet as a fruit, comes from two cultures. The idea originally came from Japan in 1996, and the variety is currently being cultivated in southern Spain using traditional methods. “It is a great honour to receive such an important recognition at the most important trade show in the world. But it is not only about Amela. This prize will also bring recognition to the tomato as a whole, which has always had high value in Europe as a product in every household,” said Pedro Ruiz, president of Granada La Palma.

In the area of water conservation, Westfalia Fruit has pioneered a low-flow drip irrigation technique for avocado growing. The system saves a great deal of water and is estimated to provide farms with a 50% boost in efficiency overall. Already in operation at several of Westfalia’s farms across South Africa, Portugal, Chile and Mozambique, the technology will be rolled out across its global farming portfolio as old orchards are replanted with new ones. What’s more, Westfalia Fruit’s business in France has launched a new range of environmentally and consumer-friendly packaging for avocados, dramatically reducing the use of plastic while successfully maintaining fruit quality. The cardboard packaging is fully compostable and made with FSC-certified materials.

During the 2022 edition of Fruit Logistica, the cooperative Apofruit Italia presented its programme for marketing red apricots in foreign markets. Mirco Zanelli, Apofruit’s sales manager, said: “From June to September 2022, we’ll be extending the marketing of red apricots to other countries. The variety group is rightly in the premium bracket and one of the most emblematic summer fruits.” In 2021, the cooperative marketed around 800 tons in foreign (70%) and Italian (30%) supermarkets, where consumers were prepared to pay an average price that was 35% higher than that of the yellow cultivars for a product that is more appealing to the eye and has superior organoleptic properties.

Jordan Exporters and Producers Association is a non-profit organisation with more than 130 members producing fruit and vegetables. It offers a range of services, such as export promotion, market information and advocacy, as well as introducing foreigners to Jordan’s farming industry, acting as a link between the government and the farmers. At the IFE in London, the firm was rebranded JEPA and exhibited its new design at Fruit Logistica 10 days later. “We are the lively and fun leader of the agricultural sector in Jordan,” said Nour Khalil, assistant manager. This year, the firm represented seven medjool date producing companies. “The Jordan Valley, as the lowest point on earth, is the best place to produce dates, which are extremely trendy; they are an alternative to sugar that offers great texture and tons of vitamins and minerals,” said Khalil.