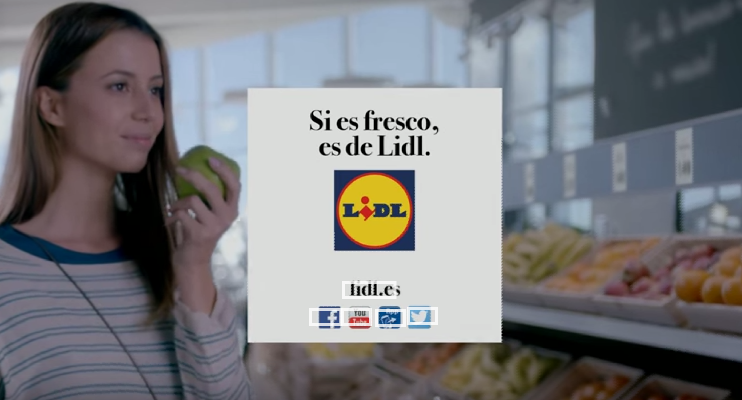 That’s up five percentage points on the previous year and reflects the fact it puts freshness at the heart of its product strategy, the German global supermarket chain said in a press release.

Lidl said it is also continuing to carry out major projects designed to strengthen its fresh produce assortment. It said in fresh fruit and vegetables it now has an offering of 110 references, 10% more than in 2015.

“because we are aware of how crucial it is when it comes to winning customer loyalty and making sales.” The retailer wants not only to offer a wide range of fresh produce, but at the cheapest price on the market, he said.

Lidl said it also remains the biggest buyer of Spain’s horticultural produce, last year buying 1.2 million tons of fruit and vegetables – up 11.6% on 2014 – and the equivalent of 6% of Spanish agricultural production. About 80% of this produce goes abroad to stock the 10,000 stores Lidl has across the 26 European countries in which it operates.

This month Lidl started a new marketing campaign centred on the slogan “If it’s fresh, it’s from Lidl” and focused on its assortments of meat, fruit, vegetables and ready-to-eat salad packs.