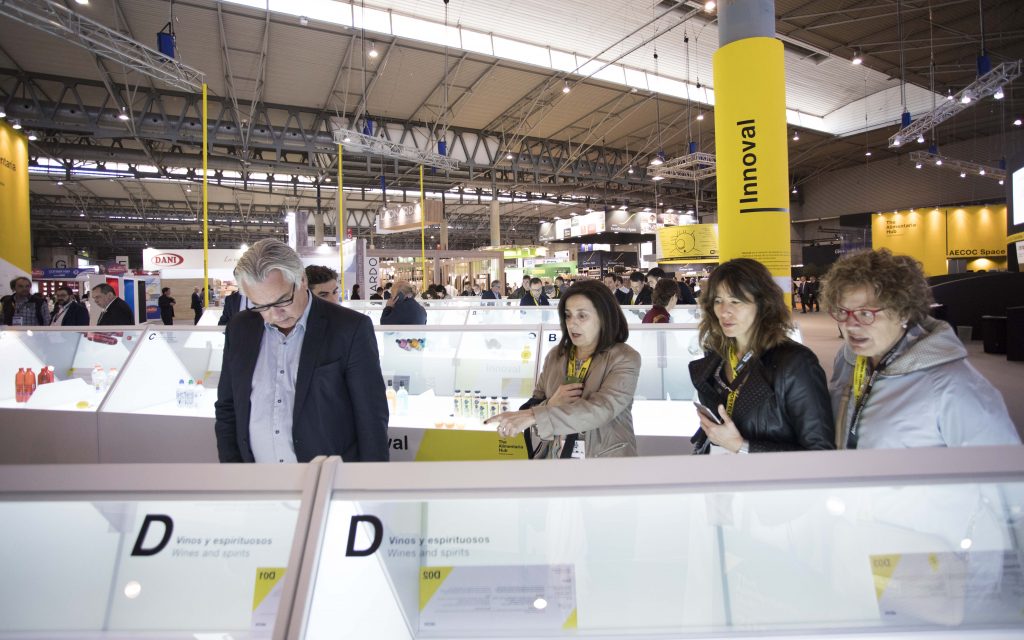 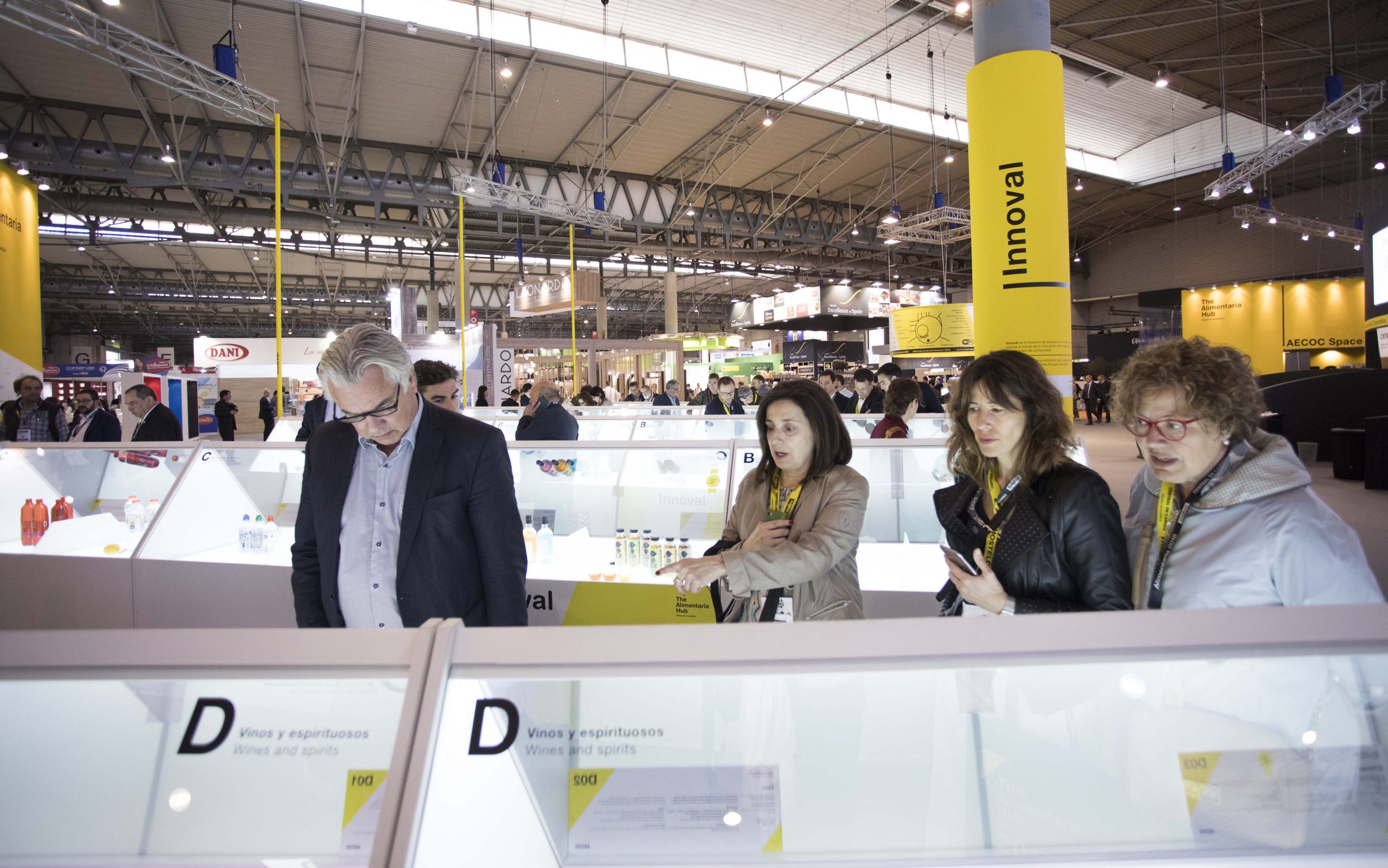 Hundreds of new products were presented at the Alimentaria food and drink trade show in Barcelona in April and standing out was the abundance of organic and ‘free’ products – such as free of sugar, salt, fat, lactose, gluten or frying – across all categories. Many of the innovations also responded to the growing demand for organic and functional foods and drinks among consumers, who also want them to be pleasurable and without need for much preparation.

“Eliminating or significantly reducing the amount of sugar, salt and fat in food and drinks constitutes the manufacturers’ main objectives when it comes to innovation, as well as devoting considerable efforts to maintaining enticing flavours and attractive presentations. Organic ingredients, ready-to-eat meals, gourmet ranges, baked dishes to replace fried ones, superfoods, vegan snacks and gluten-free and lactose-free proposals are also gaining momentum, as demonstrated by the latest developments on display,” the Alimentaria 2018 organisers said.

Apart from at exhibitor stands, the Alimentaria Hub was the place to learn about prevailing trends and within it, the Innoval exhibition showcased more than 300 new products. The hub was also the site of the Taste of Tomorrow exhibition featuring displays of startup projects aimed at revolutionising food and gastronomy. Following are just some of the interesting new products ED discovered at Alimentaria 2018.

Seaweed snacks: a crispy, healthier, low-fat alternative to chips they come in a wide range of flavours including wasabi, curry, kimchi, Teriyaki sauce and sesame. From Godbawee Food, South Korea

Mango, tomato & hazelnut frozen lollipops: one of four new frozen lollipop products (another is green apple with pistachio) designed to delight as appetisers in the hospitality sector. From La Abuela Cándida, Ciudad Real

Fruit & vegetable crisps: Pinkfinch’s apple crisps (35g), banana crisps (35g), and green bean & sugar snap pea crisps (25g) use real fruit and veg. Naturally sweet, high in fibre, gluten and nut free, apt for vegans and with the texture of a potato crisp. Billed as each bag being “one of your 5 a day.” From Food Products, N. Ireland

Ginger up: three new products in the Ginger up range of drinks with energy and health benefits: ginger and pineapple, ginger and basil, and a ginger and apple shot. Other new products from the same company include a cucumber tea, organic juice range, and a carrot Gazpacho soup. From: Comfresh Iberian, Madrid

Tropical Kumato: described as having an aroma like that of tropical fruits, very good flavour and a little sweeter than the traditional Kumato. From Syngenta seed house