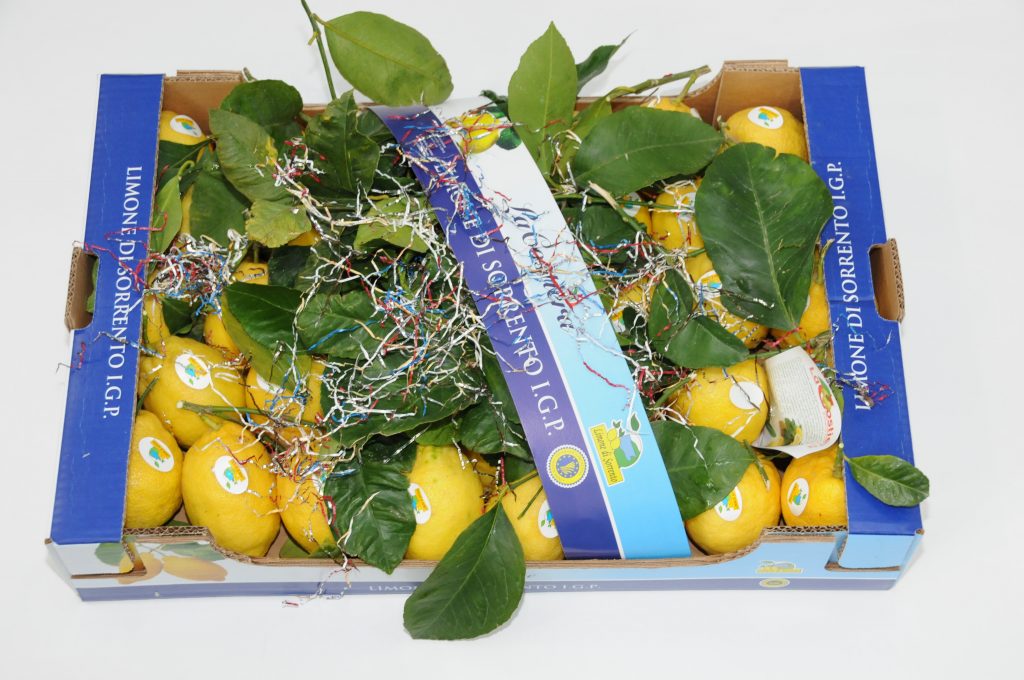 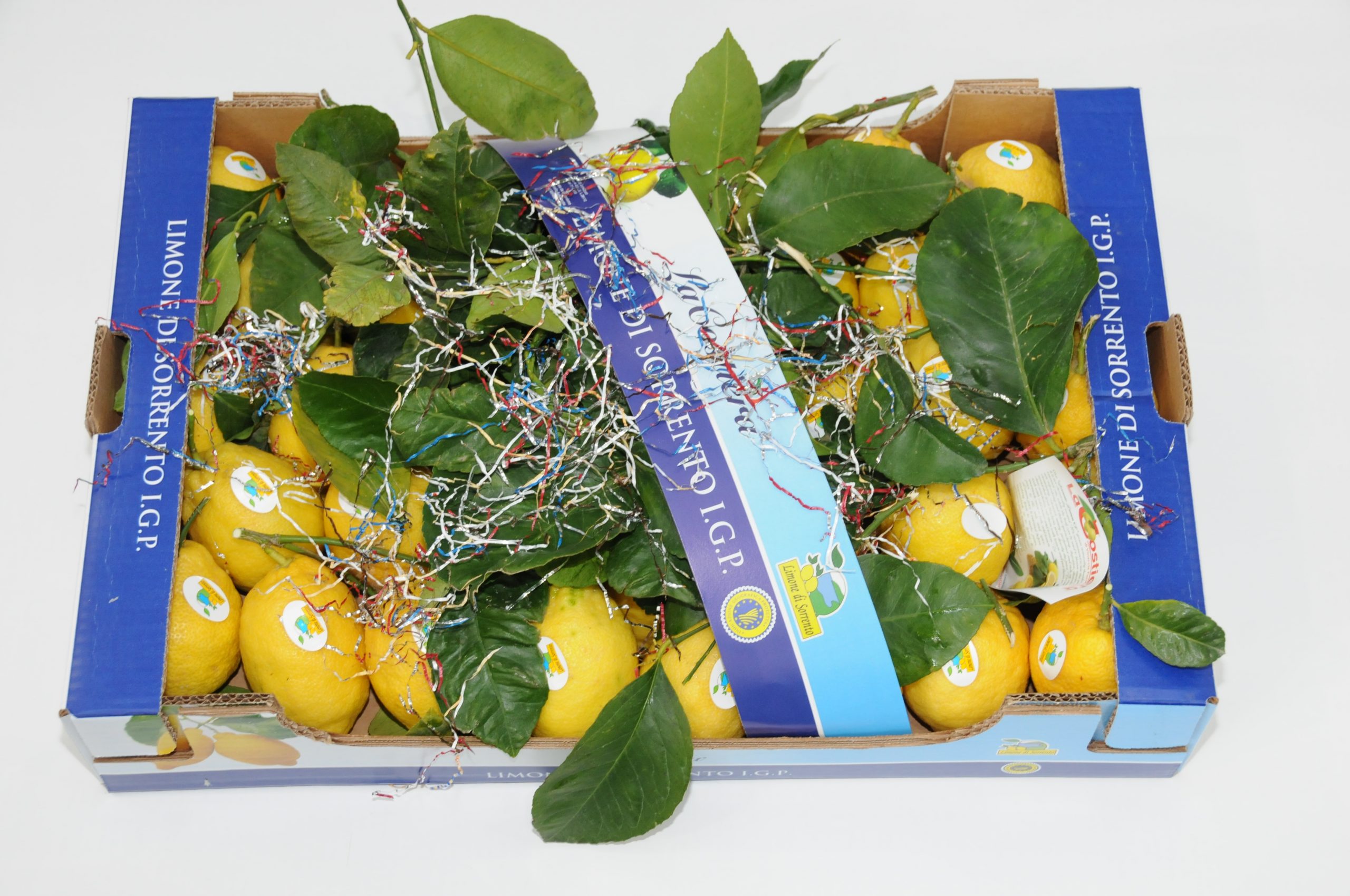 Fratelli Vinaccia is expecting a profitable season for the Sicilian primofiore lemon: “As our primo fiore campaign opens in Sicily, we cannot fail to note some very positive signs. Despite the intense heat, the fruit has resisted well, developing a good size and a satisfactory colouring,” said overseas sales manager Valentina Sanna. January saw the start of the new PGI Sorrento Lemon campaign, a premium product that is in great demand, especially in the summer, as it is the only lemon in Europe grown without chemical treatments. The production is largely destined for the main markets of Northern and Central Europe as well as the Middle East.