Royal
The production of the Royal Blu Aroma® varieties runs from October to June and in which Royal obtains its own volume of around 13 million kilos. 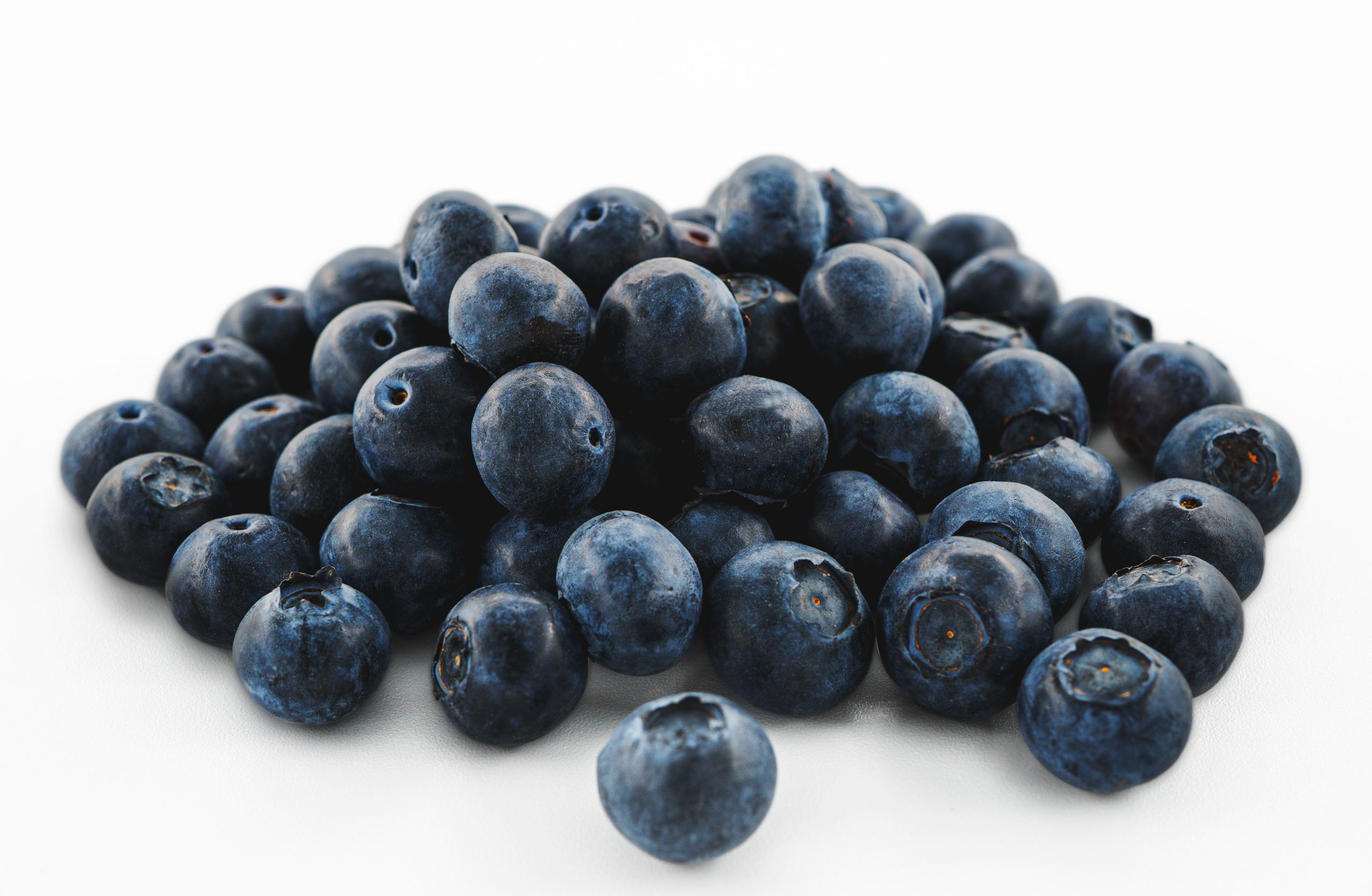 The production of the Royal Blu Aroma® varieties runs from October to June and in which Royal obtains its own volume of around 13 million kilos. 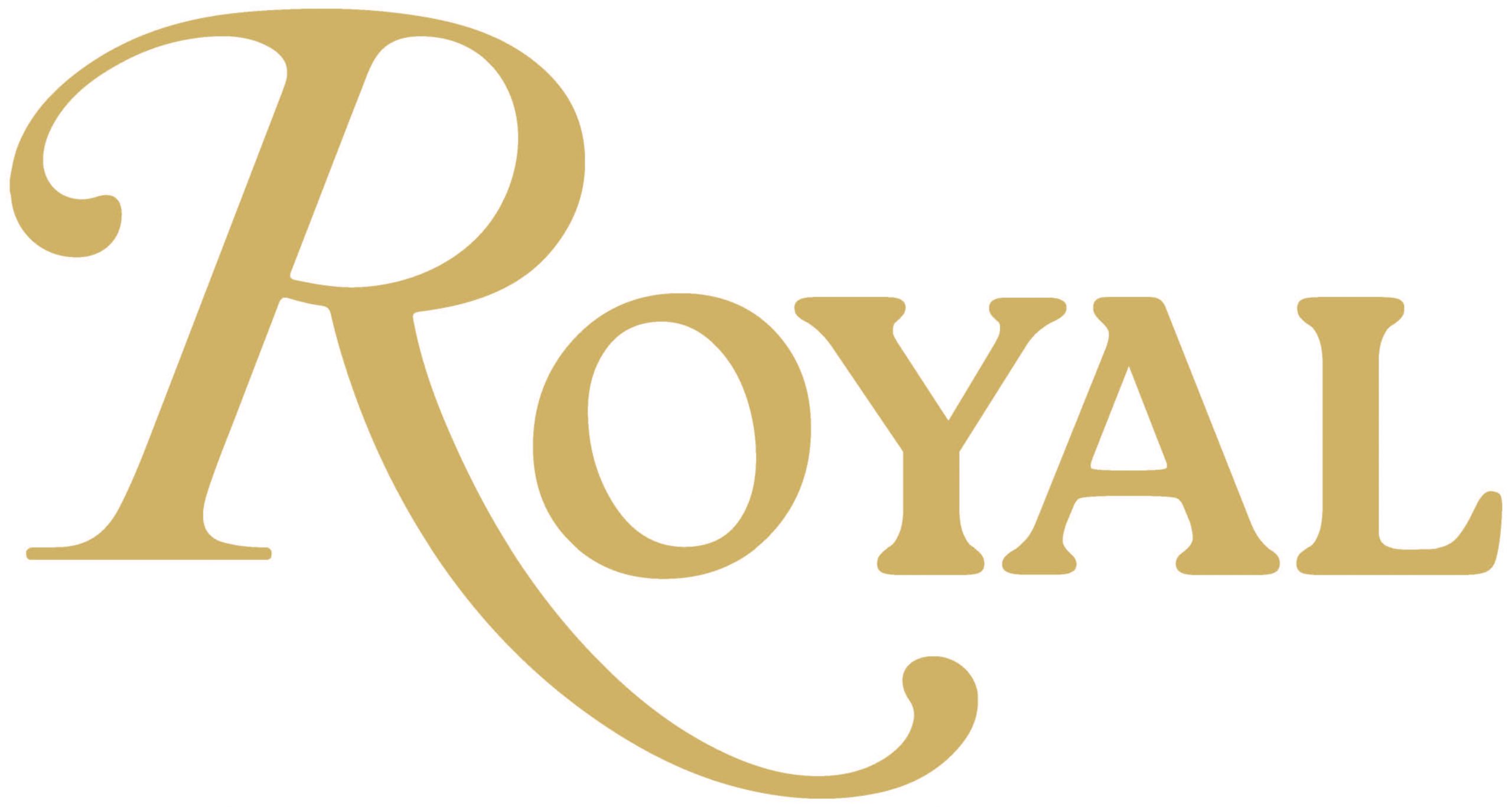 “Flavor of the Year” is a distinction based on the taste qualities of the products, which are tested and approved by consumers.

The Royal Blu Aroma® blueberry from the Spanish company Royal, receives the “Flavor of the Year 2023” award in Spain and France. These are awarded to those products that have the best tasting properties on the market. A quality seal obtained by those brands or varieties that achieve the highest rating in their category, after a blind tasting carried out by a sensory analysis laboratory that certifies the result at a national level.

Royal Blu Aroma® is the result of dedicated research carried out by the Sevillian company over the last fifteen years. A process that takes Aroma and Flavor as distinctive elements of unique varieties and puts them together in Royal’s flagship product.

Currently Royal Blu Aroma® varieties represents 85% of the total distribution volume of the company. Production which runs from October to June and in which Royal obtains its own volume of around 13 million kilos. Likewise, the agricultural company is also the only one in the sector with a fully integrated vertical structure, since, on the one hand, it participates in the creation and development of varieties; and, on the other hand, it is in charge of its production in the field, packaging and international  marketing.

“Flavor of the Year” is a distinction based exclusively on the taste qualities of the products (taste, aroma, appearance, smell, texture and satisfaction), which are tested and approved by consumers. A recognition that also highlights the increase in the consumption of berries, not only in the Nordic countries, but throughout Europe.

The Royal Blu Aroma® varieties by Royal are products recognized for their flavor and aroma, which can be found on the market continuously for more than eight months. A product that started from the extraordinary work carried out by Royal, now reaches to reach different homes in more than 27 different countries.