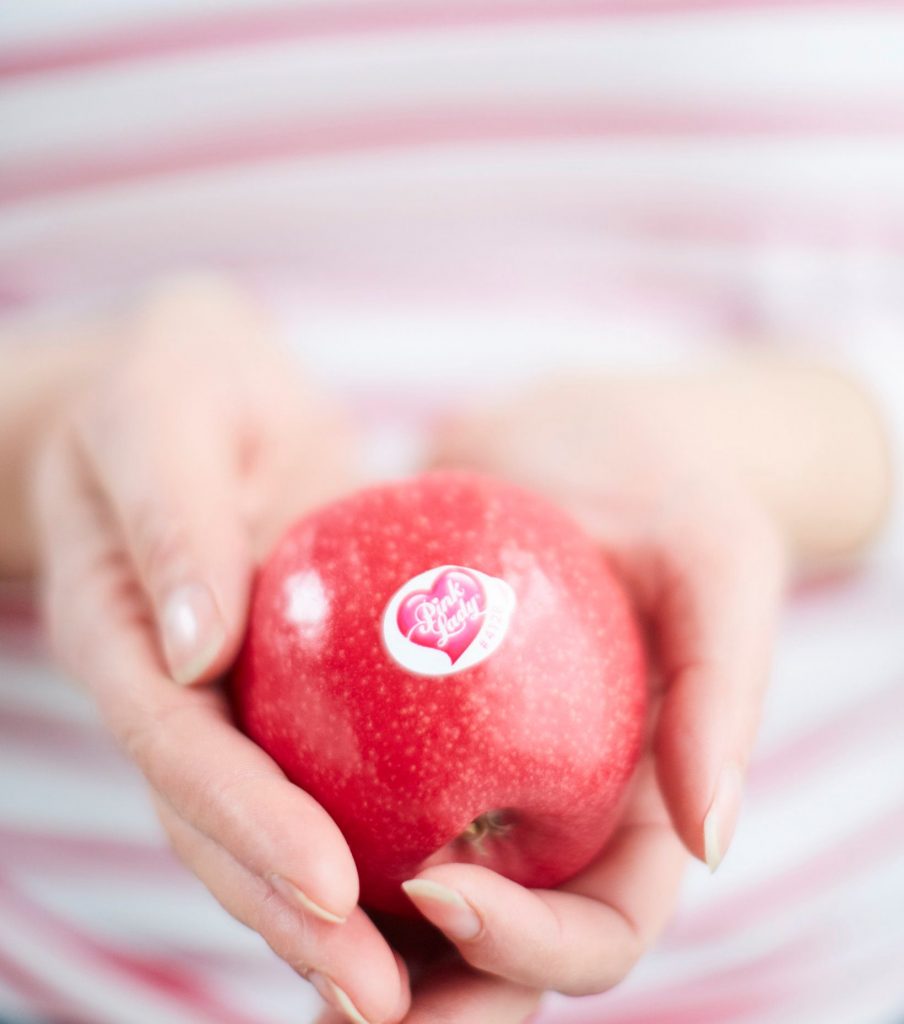 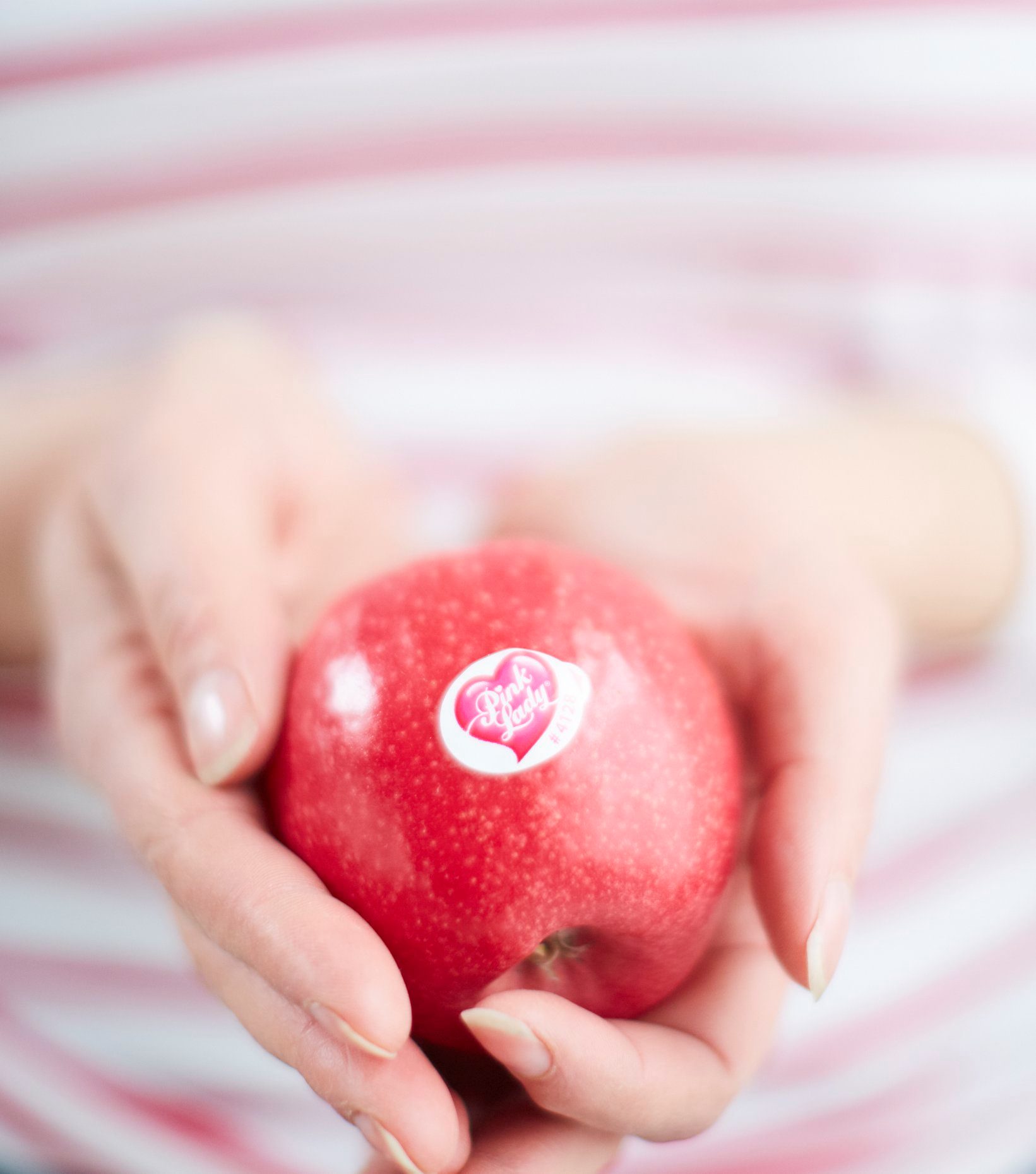 Despite spring frosts, a scorching summer and a very mild autumn, the Pink Lady Europe Association has revealed that it is expecting a good quality crop of around 190,000 tons this season, after harvesting was completed in orchards across Italy, France and Spain. This would mark an 8% increase over the previous season’s total.

The Association highlighted the brand’s commitment to producing the highest quality apples, pushing forward with its CSR objectives and putting out a multifaceted marketing strategy.

“Quality is a priority for the brand, which is committed to rigorously selecting the best apples according to specifications shared by all members of the network,” the Association stated. “The fruit size distribution should be balanced, and the sugar level will guarantee renewed pleasure.”

Pink Lady Europe is starting the new season with several initiatives aimed at attracting and retaining consumers. These include the “What can Pink Lady do for you today?” ad, which will be broadcast on TV in ten countries and online in three campaigns like Pink Chefs to encourage cooking with Pink Lady; new designer shopping bags; and a second tie-up between PinKids and the Minions.

“Pink Chefs will be back in January 2023 on the theme of Fast Good – quick and healthy Pink Lady apple-based recipes,” Pink Lady revealed. “Our three other high points – Valentine’s Day, Adopt-a-Tree and Bee Pink – will also be back in the spring.”

Over 1,200 sponsors of the Adopt-a-Tree campaign were able to meet the growers during harvesting. In addition, 12 orchards in France, Italy and Spain opened their gates, welcoming a total of 650 participants.

Pink Lady highlighted three major sustainability projects for the season: biodiversity-based experiments, including the use of beneficial animals to fight against codling moth; support for growers’ transition to the orchards of the future, testing and evaluating new ways of managing Pink Lady orchards; and a target of net zero for agricultural production by 2030.

“In 2023, the results of the PEREN project (environmental performance of apples) will be released as part of Green GO,” the Association announced. “This work aims to identify and evaluate ways of improving the environmental performance of apples throughout the network, from the planting of the trees to the arrival of the fruit at consumers’ homes. The avenues for improvement identified will be assessed from a technical, economic and environmental point of view, using life cycle analysis. They will be presented at the Sival trade show in Angers on 18 January.”