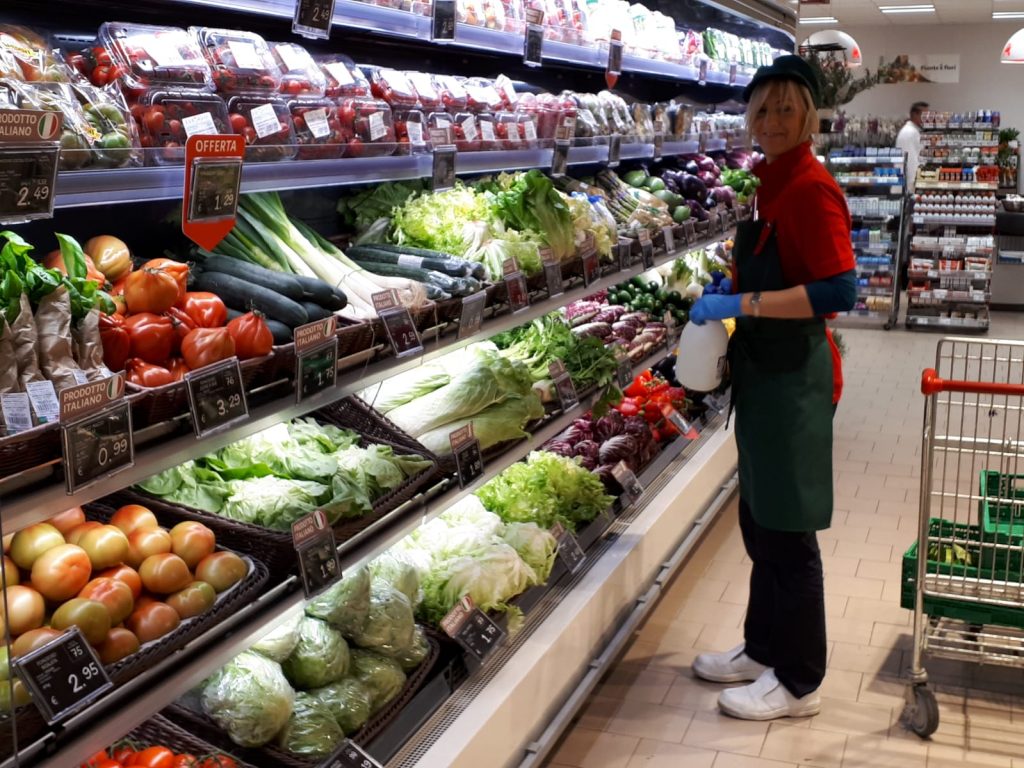 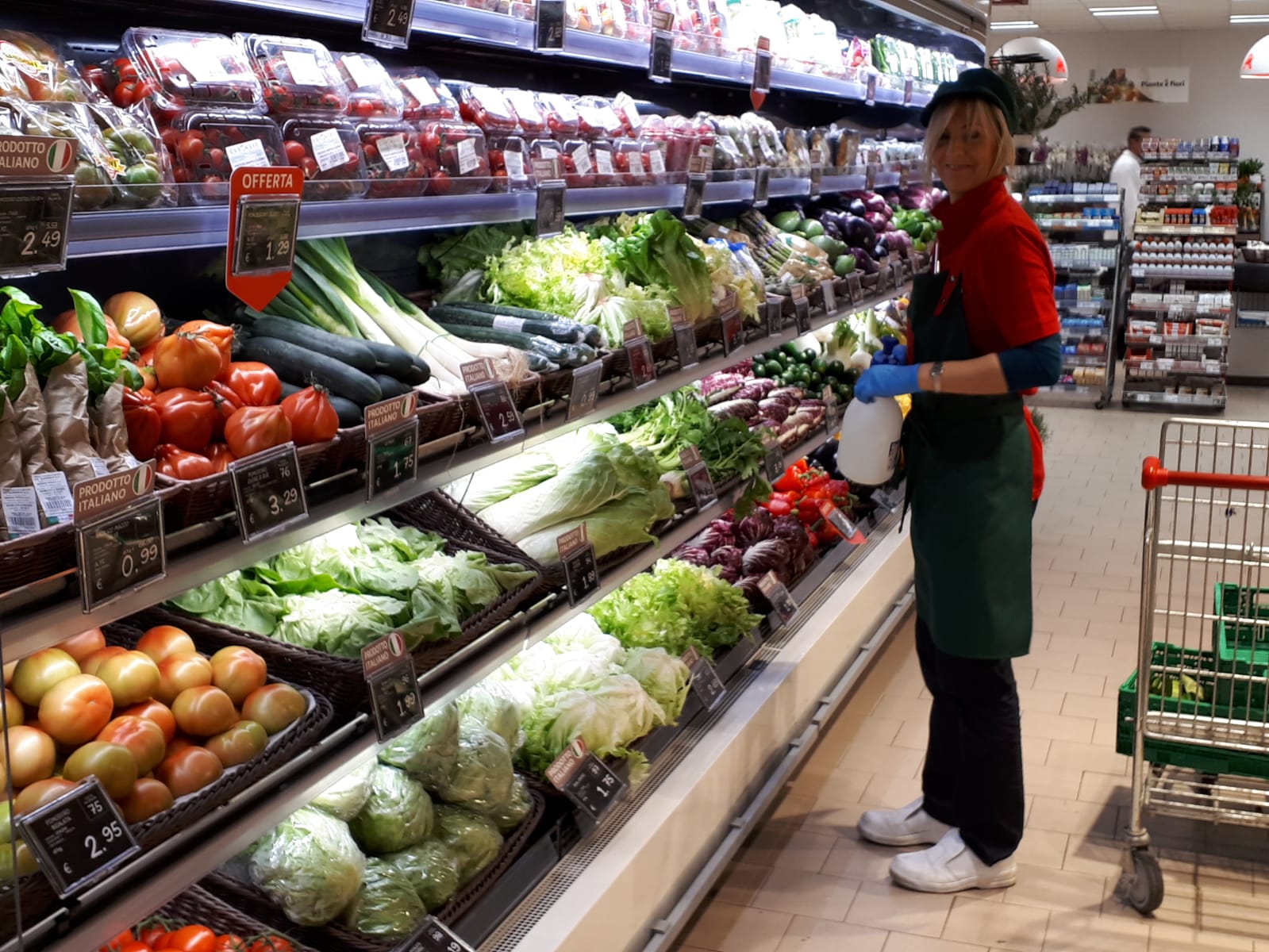 After a U-turn by the French government about its ban on the use of plastic packaging for fruit and vegetables under one and a half kg adopted in January 2022, a new draft decree has been readied. The Council of State had rejected the list of products exempted from the ban drawn up by the Government because they were not necessarily considered at risk of deterioration if sold loose.

The French government then drew up a new list of products excluded from the law. The new draft has been in consultation since December 15th and will remain so until January 12th.

Further exemptions have been proposed to facilitate the disposal of packaging. Article 2 of the decree states that “in order to allow the disposal of packaging stocks until 31 December 2023, they can be displayed for sale with packaging made up entirely or in part of plastic material”. These products include elongated tomatoes, cherry tomatoes, tomatoes cocktails, asparagus, broccoli, new potatoes, carrots, onions and early turnips, lettuce, Brussels sprouts, green beans, cherries, grapes, peaches, nectarines and apricots.