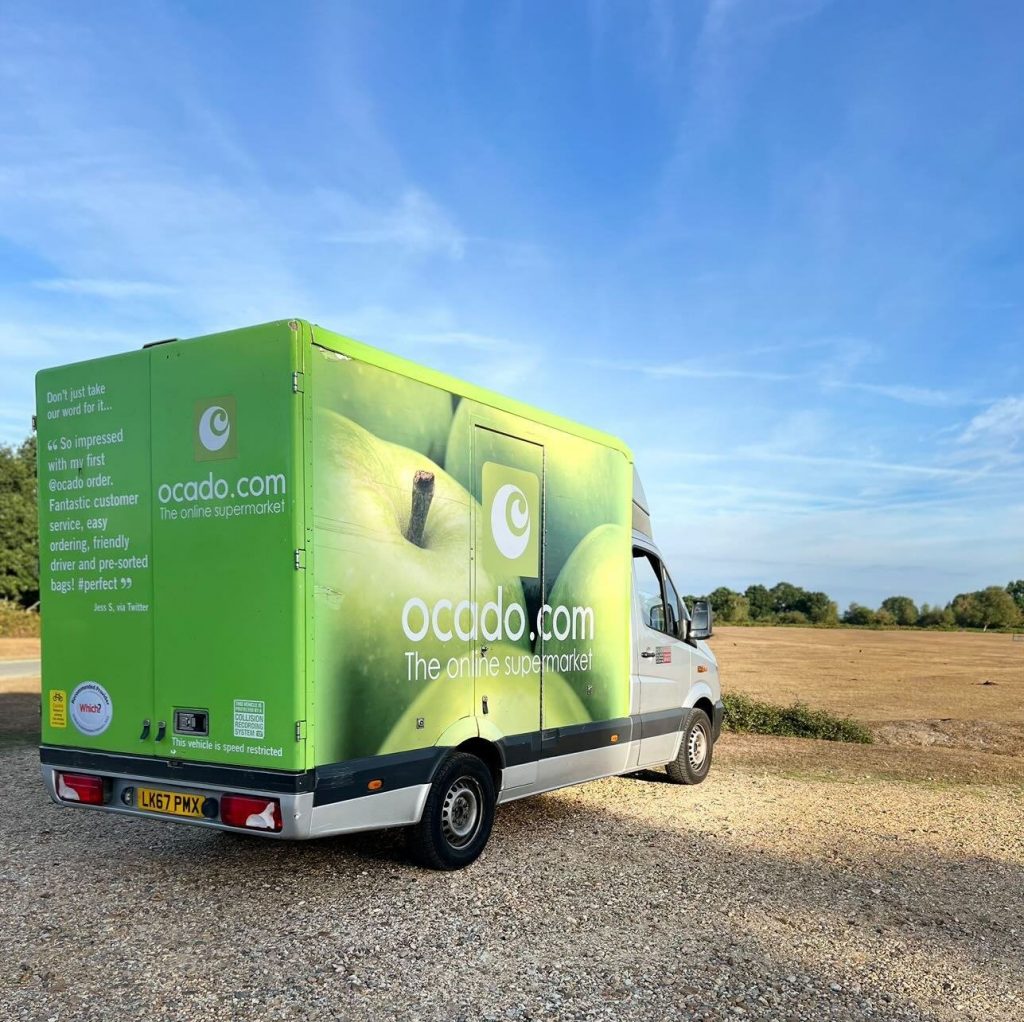 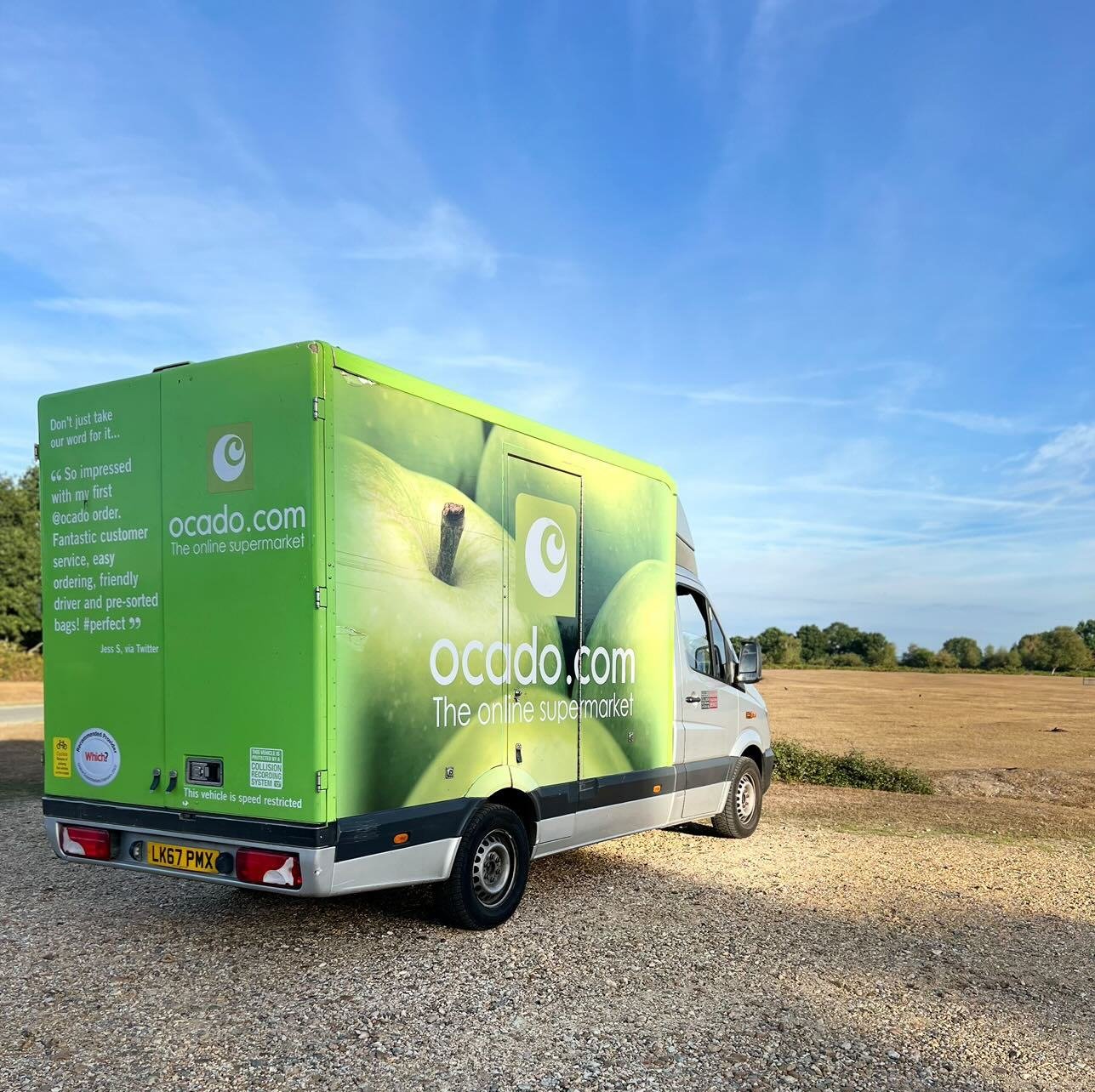 UK retailers Ocado and Asda hope to revolutionise grocery delivery with the trialling of driverless delivery vans in secret locations across London, in partnership with technology firm Wayve, according to an Evening Standard report. Both supermarkets have trials underway as they explore the potential use of “autonomous” vehicles to improve road safety.

Wayve director of partnership and business development Kaity Fischer said they could become commonplace within the “next decade”. “I think it’s sooner than most folks think,” she said at the Evening Standard’s Plug It In summit, revealing that 96% of all accidents are based on human error, with drivers responsible for a serious injury or fatality on UK roads every 22 minutes. “Autonomous vehicles are never drowsy. They are never drunk,” she said, explaining that self-drive vehicles use camera technology and AI to cope with congested streets and unexpected occurrences.”

However, Fischer did not reveal the testing locations but said trials were being introduced in parts of London where online shopping was already popular.

“Our ambition is to launch in London and to grow in London,” Fischer said. “This industry is huge. I feel it’s the UK’s to lose. It’s the legislation that will be the key driver. The technology is ready.”