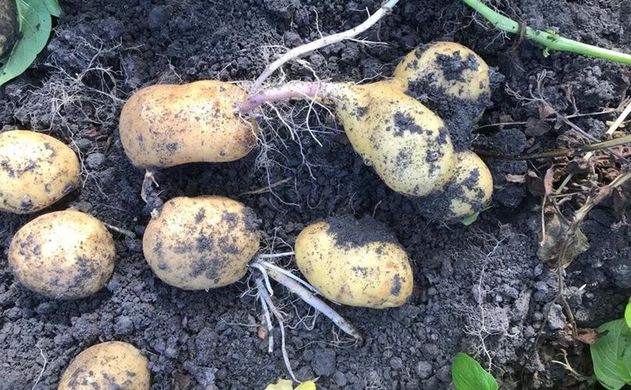 The area dedicated to potato production in Europe’s five largest potato countries expanded by 2.4% to 609,000 ha of consumption potatoes – the largest ever. The data is based on provisional estimates released by the NEPG (North-Western European Potato Growers). This represents an increase of 8.4% compared to the five-year average.

The expansion is fairly uniform across the continent, with France and Belgium leading the way. It is still too early for figures from the UK.

In all five countries, planting was earlier this year. The early processing potatoes in Germany and Belgium will be harvested mainly during the middle of July – one week later than average. During their last meeting, NPEG members agreed to expand in line with the growing demand for processing and export. As there will be no carry-over from the 2018 harvest, the next potato season will be longer than usual and might need more potatoes. The current low levels of available potatoes in stock and the later harvest of early processing potatoes represents a challenge for the processing industry.

Producers in all countries are now anxiously hoping the water situation improves, as water levels of reservoirs and ground reserves are far below average. Some restrictions have already been made in this regard.