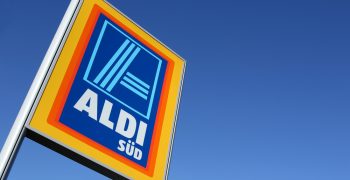 Shutterstock
Aldi will continue its expansion in Italy, which has seen an average of three openings per month (mainly in the north), despite the many difficulties caused by the pandemic. The […]
Wed 16/12/2020 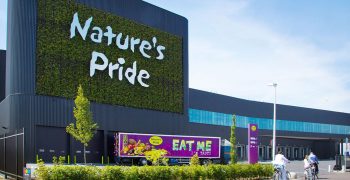 Nature´s Pride
Nature’s Pride is expanding its existing business premises to facilitate further growth.
Wed 23/09/2020 by Richard Wilkinson
The VéGé Group is to open 63 hypermarkets in northern Italy next year, taking its market share to 7% and total number of outlets to 1,250, with 50 shopping centres. […]
Fri 22/11/2019 by Richard Wilkinson 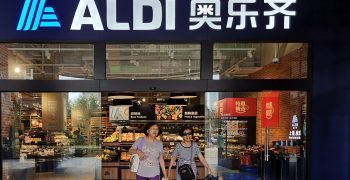 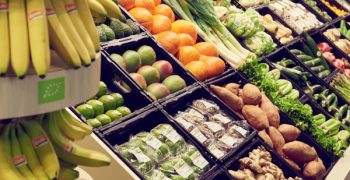 Aldi UK
Aldi Süd is to expand its Italian network with the addition of 80 new stores and a new distribution centre in Landriano, near Pavia, to better serve the north-west of […]
Tue 29/10/2019 by Richard Wilkinson 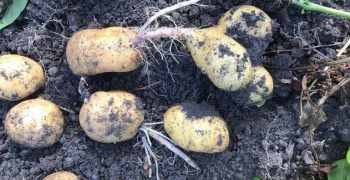 All rights reserved
The area dedicated to potato production in Europe’s five largest potato countries expanded by 2.4% to 609,000 ha of consumption potatoes – the largest ever. The data is based on […]
Thu 20/06/2019 by Richard WIlkinson 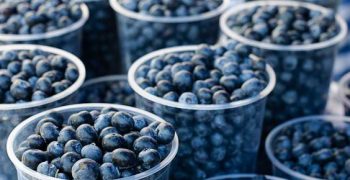 All rights reserved
The world’s appetite for the sweet superfood shows no signs of abating, with markets across the world expanding. Production struggles to keep pace with demand, prompting increased shipments from all […]
Fri 10/05/2019 by Richard Wilkinson
The European Commission has published a brief outlining the importance of the organic farming sector. Recent production and market trends show the importance that organics has gained over the last […]
Thu 28/03/2019 by Richard Wilkinson
Company news 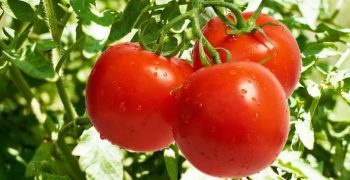 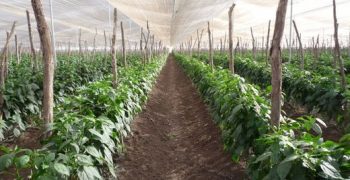 All rights reserved
Spain’s greenhouse season got off to a promising start in September, with strong demand for pepper, cucumber and aubergine. Meanwhile, Spain’s main rivals, the Netherlands, reported a more difficult start […]
Mon 22/10/2018 by Richard Wilkinson 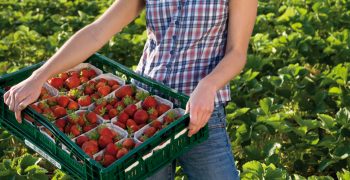 All rights reserved
German consumers have an insatiable demand for organic food, as borne out by the 6% increase in household income spent on organics in 2017. Production needs to adjust to this […]
Thu 29/03/2018 by Richard Wilkinson 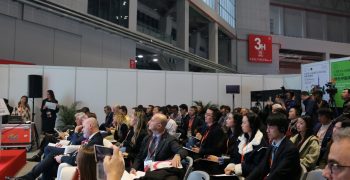 All rights reserved
Trade between Italy and China was on the agenda in Shanghai last Wednesday 22nd November during Mac Fruit Attraction China, a new trade show for international fruit and vegetable exhibitors. The […]
Mon 04/12/2017 by Richard Wilkinson